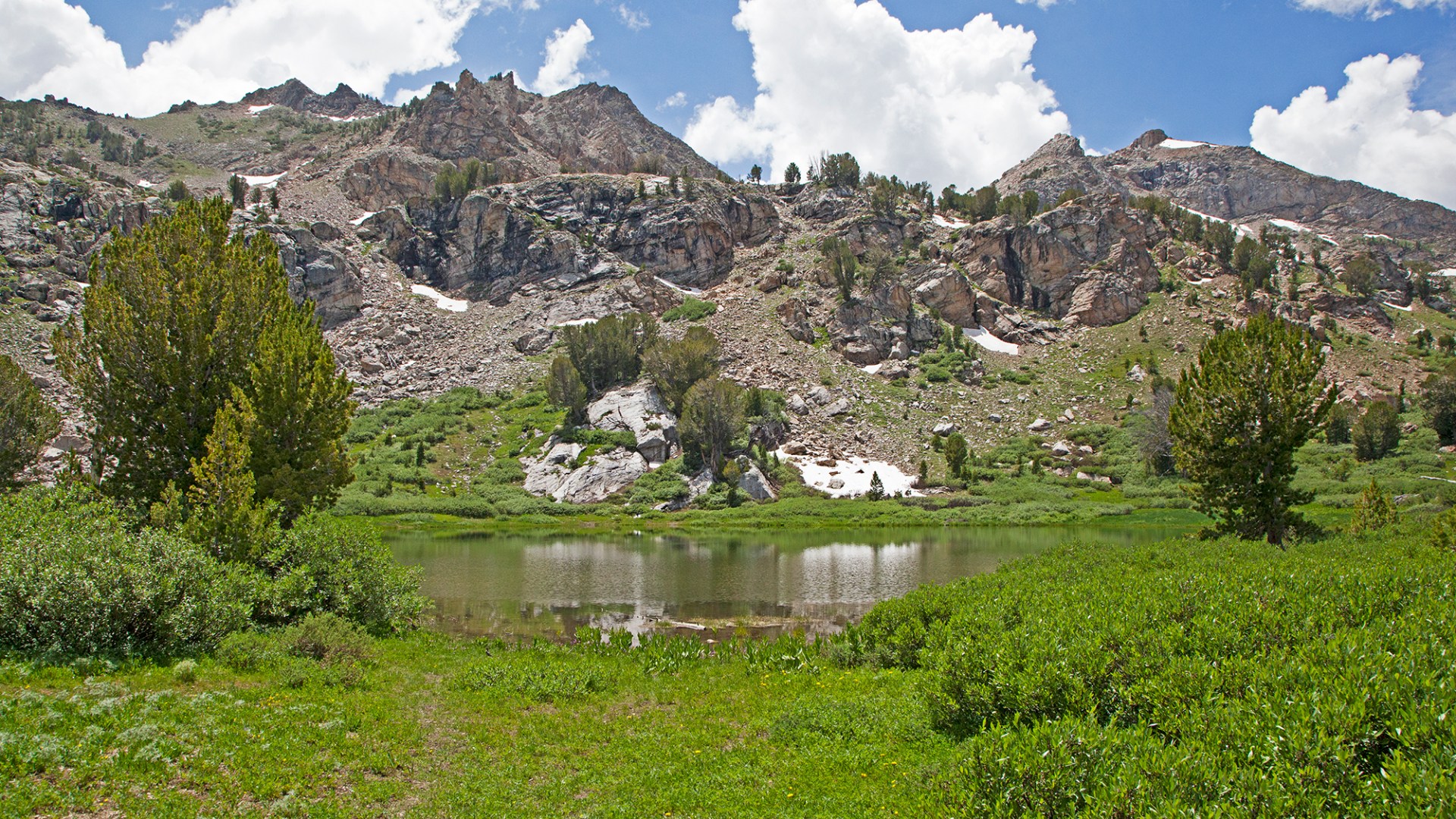 WASHINGTON, D.C. – Two bills to expand protections for Nevada public lands on June 16 got a hearing in the U.S. Senate Committee on Energy and Natural Resources.

“It also is home to the largest mule deer herd in our state,” said Kulhman. “And any disturbance – whether it be from mining, oil and gas development or human development – would definitely jeopardize those wildlife corridors and the outdoor recreation that the Ruby currently provides.”

The Ruby Mountain bill would exempt the area from the government’s oil-and-gas leasing program, which allows anyone to request that public lands be reviewed for oil, gas or mineral deposits and then put up for auction.

“We didn’t think it was right to have to deal with somebody renominating a piece of this, or all of it, again,” said French, “when during the process, they said there wasn’t much for oil-and-gas reserves there anyway.”

“It would prevent the Air Force from ever coming in, in the future, to ask that those areas to be part of an additional bombing range or training site,” said Kulhman.

According to the Outdoor Industry Association, Nevada’s outdoor-recreation economy generates $1.1 billion in state and local tax revenue per year, and supports 59,000 local jobs.

Support for this reporting was provided by The Pew Charitable Trusts.