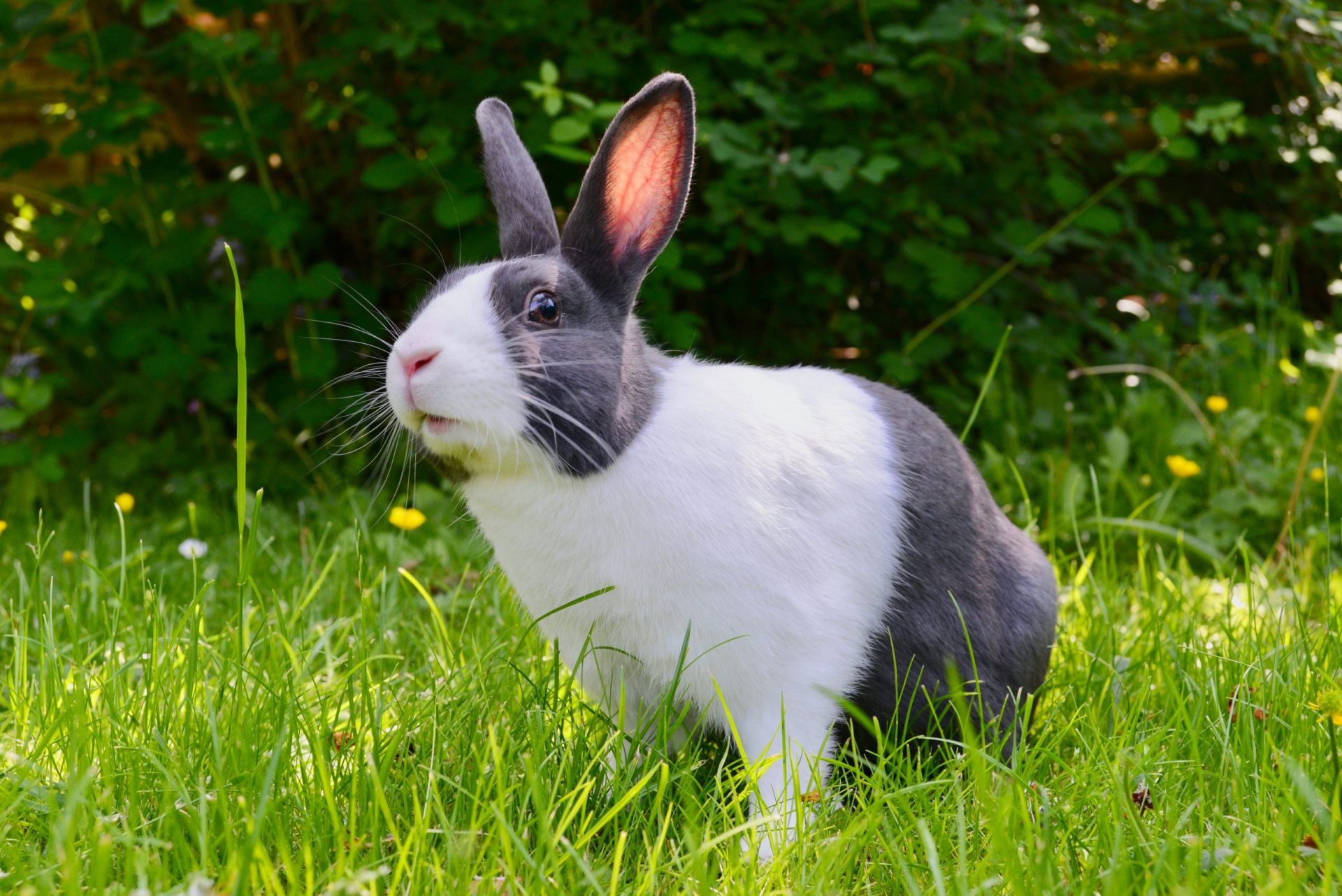 RENO–Two months after the start of the COVID-19 pandemic in March 2020 alerts went out from the Nevada Department of Agriculture and various animal welfare organizations that rabbits were also facing a viral threat. Rabbit Hemorrhagic Disease Virus 2 (RHDV2) had been confirmed in southern Nevada. The viral disease, commonly known as “bunny ebola,” causes sudden death in rabbits.

One year later, local animal welfare organization Reno Rabbit Rescue is raising the alarm as the virus inches its way toward northern Nevada, endangering both domesticated house rabbits and  wild populations of cottontails and jackrabbits. On April 23, the NDA indicated RHDV2 had been detected in Clark, Nye, Douglas, Pershing, Lander and Lyon counties.

“It seems it is only a matter of time before we see some of our beloved house rabbits affected by this in Reno,” said Carly Neubert, founder of Reno Rabbit Rescue. She’s been working to alert rabbit owners in the state, and protect those bunnies in the care of her rescue, since news of the virus broke.

NDA is working in partnership with the Nevada Department of Wildlife to provide guidance to rabbit owners and those who encounter rabbits in the wild to prevent the spread of the disease. In addition to warnings issued last year at the onset of the viral spread, they’re now discouraging rabbit owners from traveling with or commingling their rabbits in common areas, such as at fairs or shows.

“This disease is highly infectious and highly fatal to rabbits,” said Dr. Nate LaHue, state wildlife veterinarian for NDOW, in 2020 after the second wild rabbit death from RHDV2 in southern Nevada. “According to reports from Arizona and New Mexico, the disease has left large numbers of dead cottontails and black-tailed jackrabbits on the landscape.”

NDOW notes that RHDV2 can survive up to 100 days and can be spread through contact with infected rabbits, their meat or their fur, or other materials such as a handler’s clothing or shoes. While early detection is difficult, some infected rabbits may develop a fever, loss of appetite or show respiratory issues.

“While it is not harmful to humans, it is imperative that owners follow strict biosecurity measures to prevent their pet rabbits from being exposed” said Nevada State Veterinarian Dr. Amy Mitchell.

A vaccine is available in Europe to help protect rabbits against RHDV2, but it hasn’t been approved in the U.S. and isn’t widely available. However, last year, after the first confirmed case in the state, NDA officials worked with the U.S. Department of Agriculture and licensed veterinarians in the state to authorize the importation and distribution of the vaccine. The vaccination is costly, however, and is required annually.

“We recently rescued three litters of baby bunnies. One litter was rescued from the engine of a car at a car dealership,” Neubert said. “We have been able to find homes for them, but we must raise the $3000 it will take to vaccinate them. We are desperate to raise these funds to protect these precious little bunnies.”

Wildlife officials recommend rabbit owners talk to their veterinarian about the disease and vaccination. The non-profit House Rabbit Society also provides detailed information and guidance on its website about RHDV2 for rabbit owners and veterinarians. That’s online at https://rabbit.org/rhdv/#about-vaccines.

NDA officials said to help curb the spread of RHDV2, individuals should refrain from touching any dead wild rabbits they may find. Additionally, LaHue recommends that falconers and hunters should clean all gear and equipment that comes into contact with rabbits with a diluted bleach solution before hunting in a new area to avoid spreading the disease. The ratio of bleach to water should be 1-to-10. Hunted rabbits should be cleaned in the area where they were harvested and only their meat transported home. Falconers should not use rabbits from affected areas as food for their birds.

Anyone who sees two or more cottontails or jack rabbits, or any pygmy rabbits and pikas that are sick or dead, or have blood coming from their nose or mouth, is encouraged to call NDOW dispatch at 775-688-1500.

Local officials call for awareness as bears emerge from hibernation