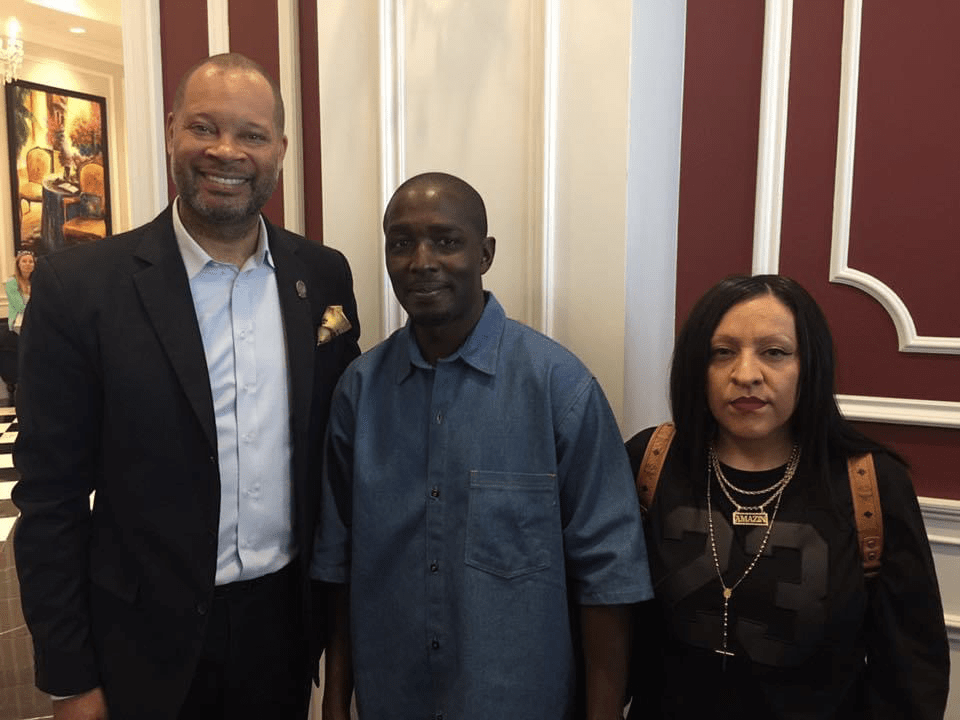 LAS VEGAS–Post-conviction claims of innocence in Nevada can now be handled in-state with the formation of the Innocence Center of Nevada (ICON). The organization launched earlier this year and this week announced formation of its board of directors.

Prior to the formation of ICON, Nevada’s casework for wrongful convictions was handled by Rocky Mountain Innocence Center. The Salt Lake City, Utah-based organization said 57% of its caseload originated from Nevada, despite it being based hundreds of miles from most Nevada communities.

Toni Ann Jones, founder and executive director of ICON, said there’s a definite need in Nevada. She said there have been more than 20 known wrongful convictions since the National Registry of Exonerations began tracking them in the late 1980s. Wrongful convictions cost Nevada taxpayers millions of dollars while also allowing the real perpetrators of crimes to avoid the consequences, she added.

In 2019, Nevada’s legislature passed Assembly Bill 267 which was signed into law and provides for compensation and a Certificate of Innocence to individuals who have been wrongfully convicted. Individuals must prove, by a preponderance of the evidence, that they did not commit the crime for which they were convicted, were not an accomplice, and did not otherwise cause their own conviction. Additional costs, including reasonable attorney fees, educational expenses, counseling services and certain other reimbursements are also permitted.

Nevada has, to-date, awarded four certificates of innocence along with financial awards.

In addition to working with individuals who’ve been wrongly convicted, ICON plans to work on criminal justice reform issues and educating attorneys on best practices to prevent future such instances of injustice.

Jones said ICON is still awaiting its 501c3 non-profit status but has already received its first donation. Steese, who earned his certificate of innocence in March 2021, was the first donor.

ICON is online at innocencenv.org.