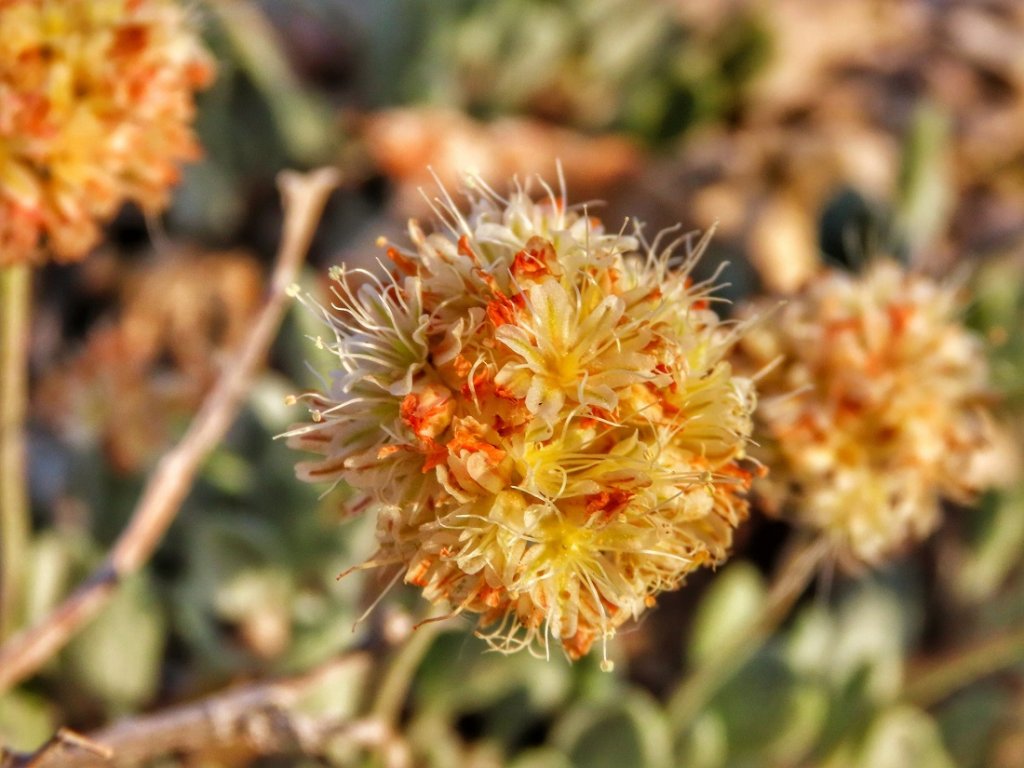 LAS VEGAS–The U.S. Fish and Wildlife Service agreed to make a determination on the listing of a rare Nevada wildflower as an endangered species by the end of the month.

Monday’s announcement comes after a federal judge on April 21 ordered the Fish and Wildlife Service to make a determination on the listing within 30 days.

The service was sued by the Center for Biological Diversity, a conservation group, in September, demanding the federal government expedite a decision on listing Nevada’s rare Tiehm’s buckwheat as “endangered” or “threatened” after discovering wide-scale destruction to the plants that destroyed more than 40% of the total global population.

The Fish and Wildlife Service has agreed to issue a 12-month finding of whether a decision for the protection for the Tiehm’s buckwheat is warranted or not by May 31. If a listing is warranted, a proposed rule must be offered no later than Sept. 30. The agreement also states that the latest a proposed critical habitat rule could be published would be May 2, 2022.

Until recently, the species did not face significant threats due to its remote location. However, increased interest in mining around the state, particularly for lithium, has put the plant at risk.

An Australian mining company, Ioneer Corp., has proposed an open-pit lithium mine in Esmeralda County on the plant’s only known habitat. In a statement, Ioneer Managing Director Bernard Rowe said the decision by the federal court was “a welcome development” adding that the 12-month finding is not the final step in listing determination.

“We acknowledge and appreciate the valuable scientific work that is being undertaken by the federal agencies including the FWS and U.S. Bureau of Land Management (BLM), to ensure decisions made regarding this important species are based on the best available science. We are confident that the science strongly supports the coexistence of our vital lithium operation and Tiehm’s buckwheat,” Rowe said in a statement.

“Should FWS determine that the plant be listed as an endangered species, this would not preclude the project being developed. The protection and conservation measures we will and are already putting in place will ensure the long-term viability of the population at Rhyolite Ridge and ioneer believes that these protection measures would be required irrespective of whether the plant is listed or not,” Rowe added.

“Tiehm’s buckwheat is staring down the barrel of extinction,” said Patrick Donnelly, Nevada state director at the Center. “The lifesaving protections of the Endangered Species Act are critical to keep this wildflower from being wiped out by a proposed mine. We look forward to Fish and Wildlife Service doing the right thing and swiftly giving this special wildflower the protection it deserves.”