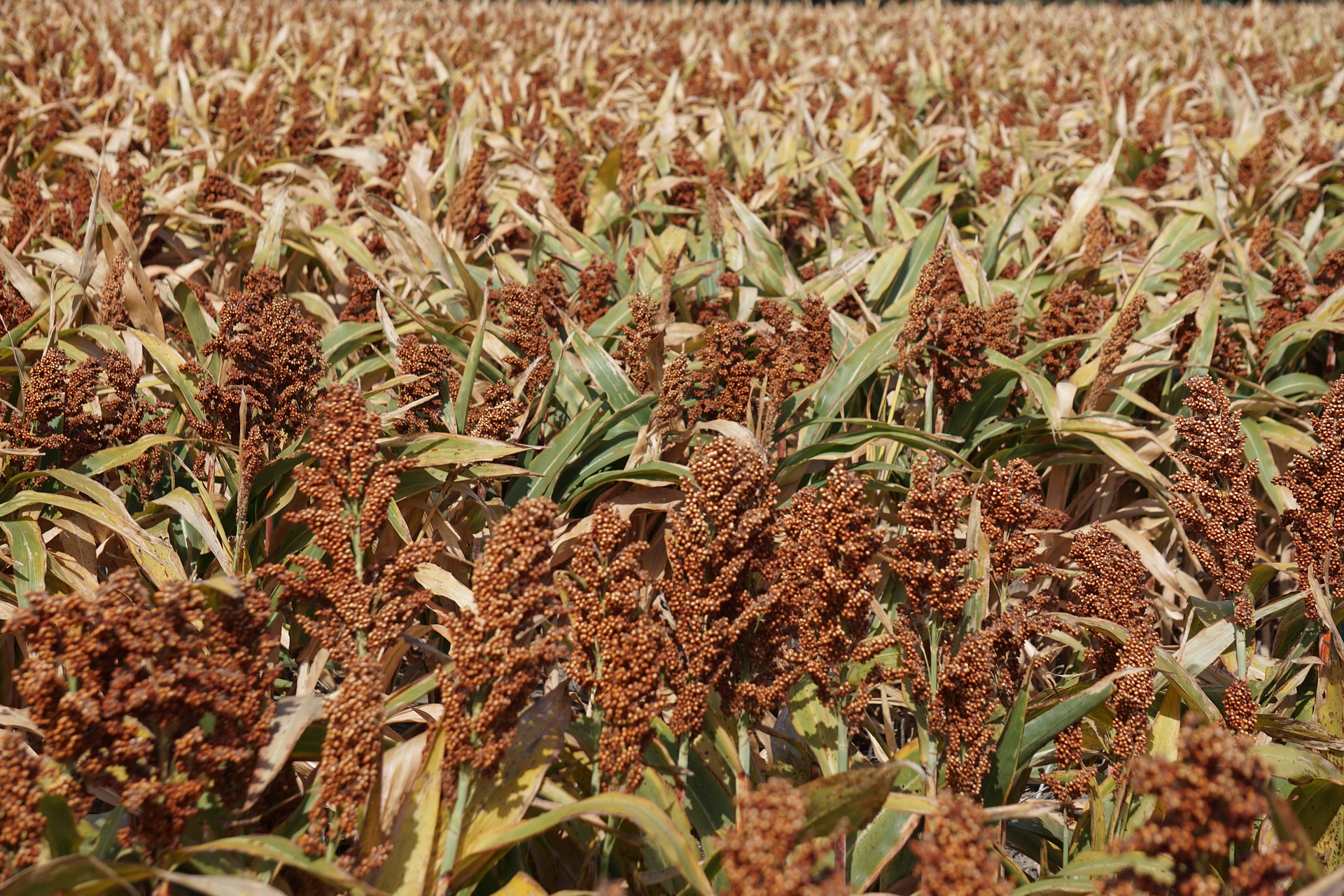 RENO–This week the University of Nevada, Reno is touting the diverse research being conducted at its various Experiment Station facilities throughout the state. The research unit is a part of the University’s College of Agriculture, Biotechnology & Natural Resources. It maintains a network of field stations throughout the state, providing researchers different environments where they can experiment on a larger scale while supporting the needs of the nearby communities.

“I think it’s really an exciting time for the Experiment Station, as our research is expanding throughout the state and our faculty are heavily engaged in projects that will serve to help our stakeholders in all areas of Nevada,” Chris Pritsos, director of the Experiment Station, said. “We’re really expanding our research capacity throughout the state. Our faculty have gone out and successfully competed for grants to support their work, and we are making significant impacts, whether it be in the area of water, agriculture production, environmental science or the cattle industry.”

Nevada State News, this week, is sharing details the University has provided on some of the projects occurring at the different field stations, including those done in partnership with UNR’s Extension and other partners. This is the third of a five-part series.

The team is using a variety of technologies for the sorghum irrigation project, including internet-connected soil moisture-sensing stations, ground-penetrating radar (GPR) and terrestrial laser scanners to measure the effects of the different irrigation methods on traits of sorghum during normal and drought conditions, including root depth, plant height and biomass. For both Valley Road and the Center, the team is also using drones.

“Use of this technology is cutting edge,” Washington-Allen said. “GPR in particular is known for forensic use to find burial grounds and excavation areas. Early on, we pioneered the use of it for mapping out the root systems for wheat and potatoes. GPR is an exciting technology for dryland agriculture, because it allows us to detect and map the root systems of crops and estimate their biomass at different times without digging them up. This is a particularly important technology for rangelands where up to 80% of the plant biomass is below ground, but we tend to focus our monitoring and research on the 20% that is aboveground.”

Other large projects at Valley Road include investigating the malting and brewing of sorghum, led by Yerka and Baggett, and studying teff for small grain production, led by Walia. Teff has been studied at the Experiment Station at least since 2006, when Extension’s Professor Emeritus Jay Davison began trials that got farmers interested in the crop. Cushman, with graduate student Mitiku Mengistu (biochemistry), is studying teff’s genetics to identify which traits help the plants increase their yield while being drought resistant. With this knowledge, he is developing varieties in the Valley Road greenhouse that will be better suited for Nevada growing conditions. Both Walia and Solomon are testing these varieties in a number of these field conditions at the larger farm scale.

“Teff is more drought tolerant and nearly three times more water-efficient than more traditional crops such as alfalfa,” Cushman said. “Farmers can get hay from teff, and teff grain is in high demand and sells for a premium price because it is high in protein, iron and amino acids and is gluten free, among other benefits.”

The Valley Road Field Lab is also home to the Experiment Station’s Desert Farming Initiative, which conducts research, provides hands-on learning for both undergraduate and graduate students, and donates and sells certified organic produce to the community.

One of the larger research projects is a three-year study to identify which cantaloupe and honeydew varieties are most suitable for commercial production in northern Nevada. The project is entering its first season and is being conducted in partnership with Assistant Professor of Sustainable Horticulture Felipe Barrios-Masias, Extension’s Associate Professor and Horticulture Specialist Heidi Kratsch, and Extension Horticulturist and Plant Diagnostician Wendy Hanson Mazet. Additional projects at the Initiative include an examination of summer cover crop rotation focusing on Sudan sorghum grass mix and Sunn hemp.

The Initiative also offers a Food Safety Program, which aims to prevent foodborne illnesses on farms in Nevada. The demonstration farm and five-year program provide support to local producers through its website, workshops, trainings and farm visits.

In 2020, as a result of COVID, the Initiative helped found a Food Security Coalition to address the growing demand at food pantries. The farm produced over 20 tons of vegetables, which were sold to regional food hubs, restaurants and farmers markets. With grant funding and donations, a portion of that harvest was also directed to food pantries, including the University’s Pack Provisions, while following COVID-19 procedures. The Initiative plans to do the same this year and is running a crowdfunding campaign to expand this Farm-to-Food Pantry Program.

“We’re providing over 90 varieties of certified organic fruits and vegetables to the community every year,” said Jill Moe, education program coordinator with the Initiative. “We also sell over 100,000 plant starts to local growers annually to jump-start the growing season.”