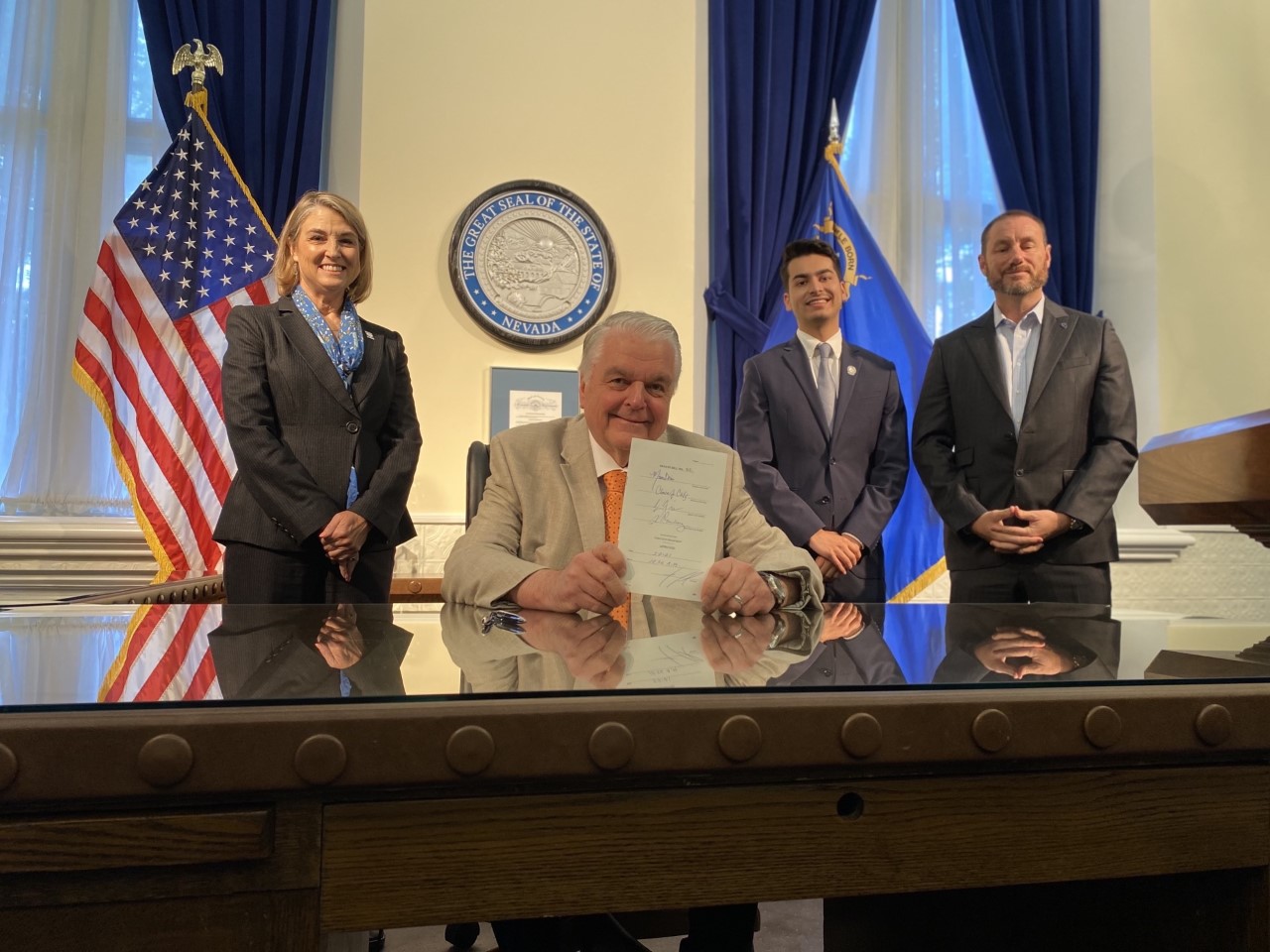 The legislation was sponsored by Lt. Gov. Kate Marshall’s office in coordination with the Nevada Division of Outdoor Recreation.

“Nevada is home to some of the most beautiful night skies on the planet,” said Lt. Governor Marshall. “The signing and implementation of the Dark Skies Bill celebrates this uniquely Nevadan asset by encouraging protection of this public resource, while also sharing it with visitors to our state and thereby increasing tourism opportunities for rural cities and counties.”

Several tourism destinations in the state tout their dark night skies as part of the attraction for visitors. Marshall’s office has worked with both Tonopah and Beatty on initiatives promote dark skies tourism to their communities.