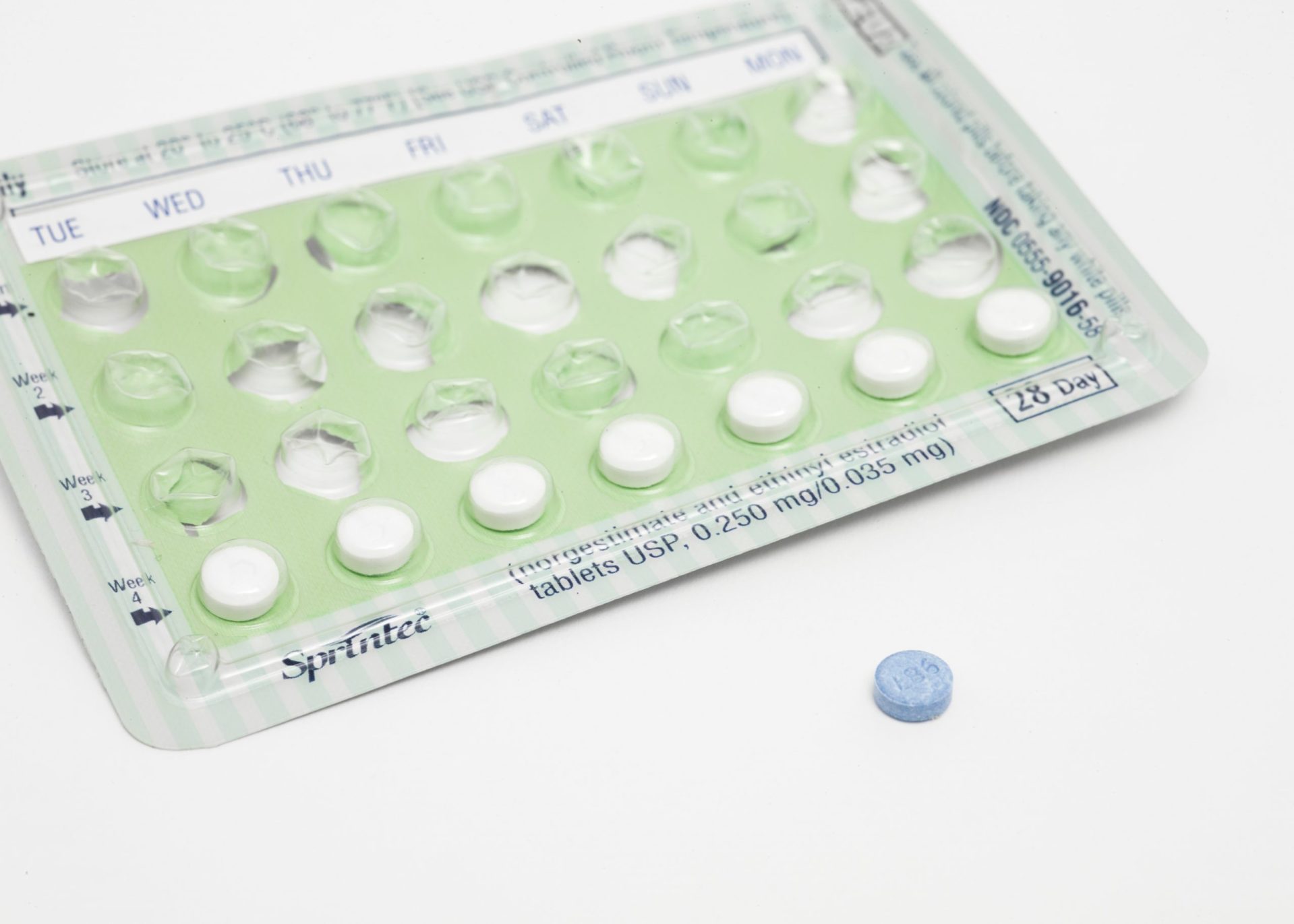 CARSON CITY, Nev. (AP) — The Nevada state Senate on Monday voted unanimously in favor of a proposal to allow pharmacists to provide patients birth control without authorization from a doctor or health care provider with a traditional prescription pad.

Senate Bill 190 proposes expanding the scope of services that pharmacists can provide to ensure people who cannot access doctor’s appointments because of costs or the state’s physician shortage can obtain hormonal contraceptives including pills, patches or rings directly from a pharmacy.

It would have to pass the Democrat-controlled Assembly and be signed by Gov. Steve Sisolak before becoming law.

Senate Majority Leader Nicole Cannizzaro, the Las Vegas Democrat sponsoring the bill, said the vast majority of sexually active women at one point in their lives have used birth control and called the policy “a critical piece of women’s access to healthcare.”

“Often times some of the biggest barriers are simply being able to get an appointment with a doctor and obtain a prescription,” she said on Monday.

Under the proposal, patients would still need to go to a doctor for birth control shots like Depo-Provera or intrauterine devices. It would direct pharmacists to offer patients a risk assessment questionnaire and information on treatments to avoid complications and ensure they feel safe with pharmacist-prescribed contraception.

State Sen. Joe Hardy, a Republican doctor from Boulder City, said the provisions made him confident that women could make informed decisions about birth control at their pharmacies.

In Nevada, where women are a majority in both the state Senate and Assembly, proponents said a physician shortage and high rate of unintended pregnancies made legislation to expand access to birth control necessary. In 2018, an American Association of Medical Colleges study found that Nevada ranked 48th in the nation for primary care physicians per resident.

Groups worried about patients bypassing doctors, including the American Medical Association and American Congress of Obstetricians and Gynecologists, have opposed similar legislation in other statehouses in past years, arguing doctors’ extensive knowledge is necessary to ensure safe prescribing.

But the proposal has received little pushback in Nevada. In its first two committee hearings, no interest group testified in opposition. Lawmakers only received one opposition letter from the Nevada Osteopathic Medical Association, which successfully argued for mandating, rather than merely offering, the risk assessment.