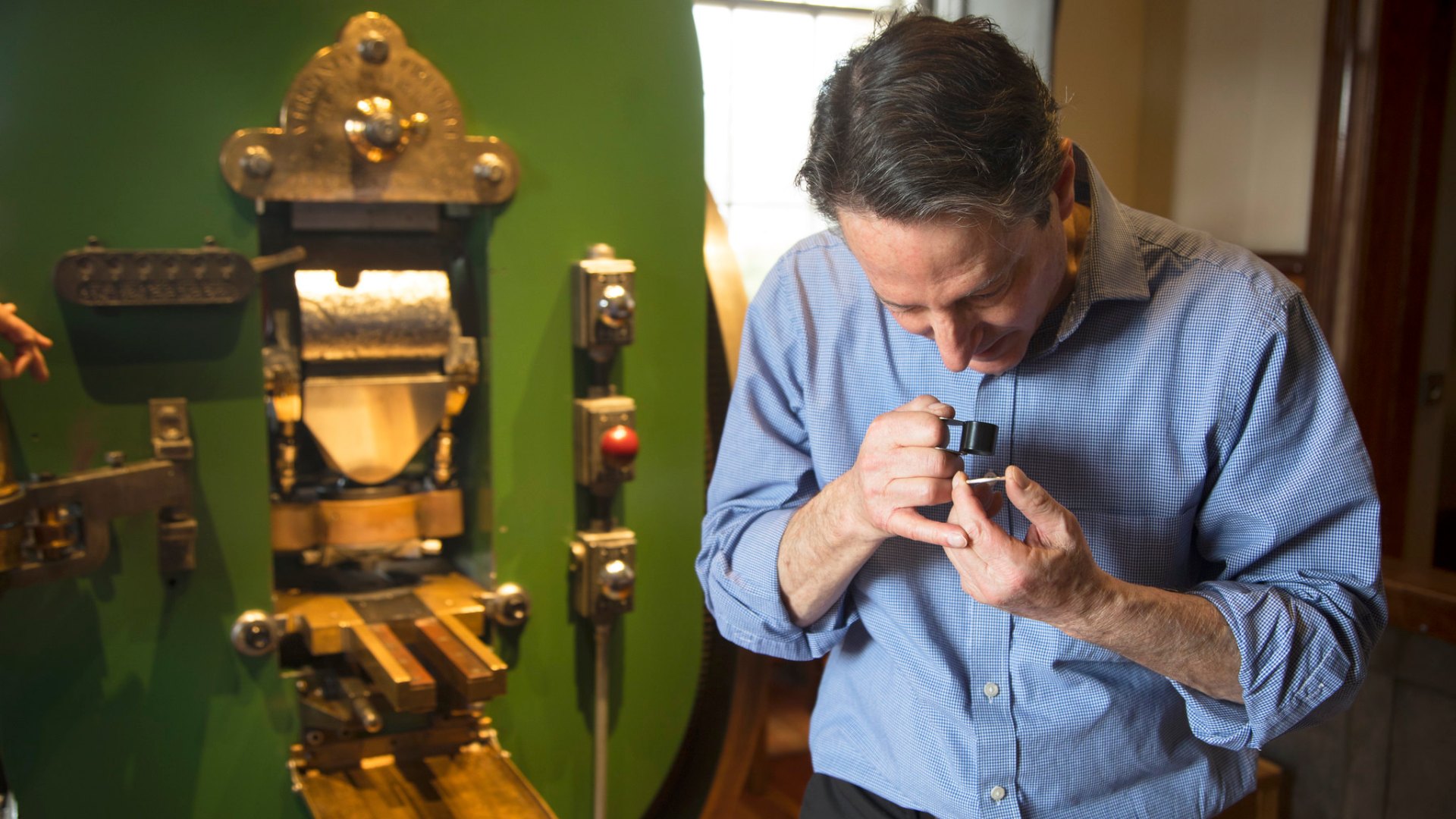 CARSON CITY — The Nevada State Capitol will be commemorated on a special medallion minted by the historical Coin Press No. 1 in celebration on the 150th anniversary of the building. Coin Press No. 1, which was in operation in the late 19th century at the Carson City Mint and is now housed at the Nevada State Museum in Carson City, will be activated May 18 from 1 to 7 p.m. to produce the coin.

Museum officials said the medallion will feature one of the earliest images of the Capitol along with a banner with the state’s motto, “All for Our Country.” The design was sculpted by retired U.S. Mint engraver Tom Rogers, then sent to an engraving company to shrink, reverse and transfer the relief art to the surface of a tool-hardened steel die.

The reverse side of the medallion will feature Coin Press No. 1 and the year 2021. Only 2,000 of the silver medallions will be produced.

Individuals can purchase a medallion for $75 and watch as it’s minted. Purchasers will need to sign up for a 30-minute time slot to watch the coin press in action. Museum officials said each medallion will be mounted in a card bearing its series number, and Rogers (the engraver) will be on site to autograph it.

The Nevada State Museum will be closed to other visitors on May 18 to accommodate the pressing and viewing activities.

More information is online at https://www.carsonnvmuseum.org/.