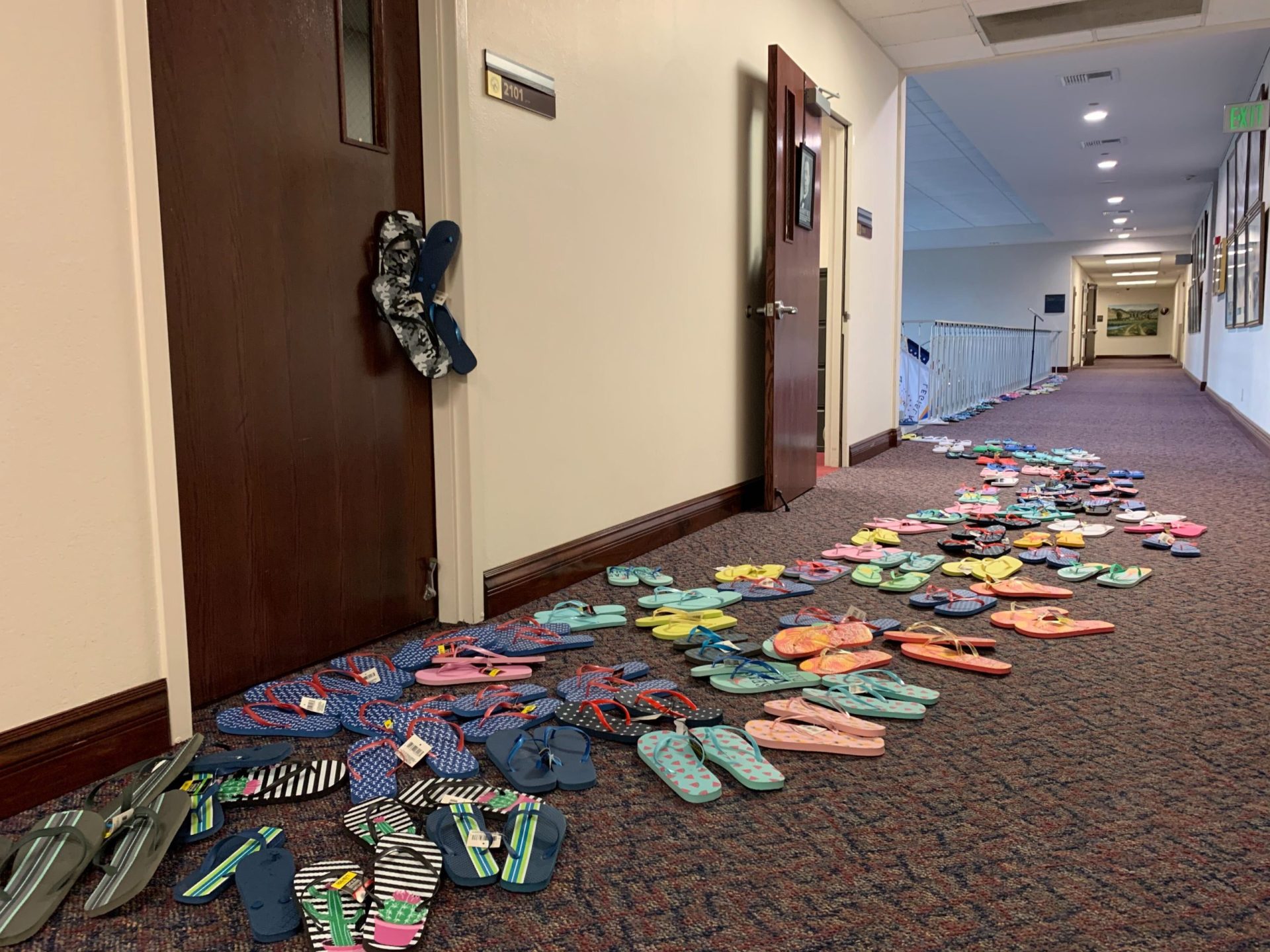 CARSON CITY, Nev. (AP) — The Republican state lawmaker who cast the deciding vote in a legislative debate last summer about Nevada’s mining tax structure now says he wishes he voted in favor of reining in deductions that mining businesses can claim.

State Sen. Keith Pickard on Tuesday said he has changed his position and plans to support a mining tax reform resolution that Democratic leadership in the Nevada statehouse is expected to introduce in the weeks ahead.

The Henderson Republican said the hurried nature of last summer’s special session made complex decision-making difficult. He said he was ultimately swayed by arguments that tax hikes could lead to job losses in the mining industry because, while working as an assistant vice president for a construction company more than a decade ago, he learned firsthand the anguish of layoffs.

In Nevada, the pandemic caused businesses to temporarily close, tourists to stay home and conventions to be cancelled — all of which cut deeply into the state’s tax revenue base.

To raise an additional $100 million to avoid to education and health care funding, Democrats proposed capping the deductions that mining businesses could claim to 60% of current levels. State law requires two-thirds approval for any proposal to increase taxes or raise revenue and before losing seats in the 2020 election, Democrats had a two-thirds supermajority in the state Assembly and were one seat short in the Senate.

The proposal initially failed after no Republican voted in favor. Pickard told the Nevada Independent a day later that he would change his vote if provisions were added to the proposal to ensure all the funding went to K-12 schools, which would give the proposal enough support to surpass the two-thirds threshold. By the time Democrats agreed to amend their proposal, Pickard  said he wouldn’t vote to raise taxes on mining regardless of where the tax dollars went.

“What I learned after I committed wrongfully to the bill was that it was going to put dozens of mines out of business and thousands out of work,” he said, apologizing specifically to the powerful Las Vegas-area teachers’ union that endorsed his 2018 bid.

The reversal sparked swift rebuke from across the aisle. Lawmakers arranged flip-flop sandals outside of Pickard’s office in the otherwise empty legislative building to draw attention to his change of heart. Democrats later introduced three resolutions to change how Nevada taxes mines, which can be put to voters if they win simple majorities in two back-to-back legislative sessions. The options passed and lawmakers are expected to revisit the issue in the weeks ahead.

Pickard said he’s heard from enough constituents in his district to have changed his mind again and now plans to support compromise legislation that Democrats are expected to introduce in the coming weeks with support from the mining industry.