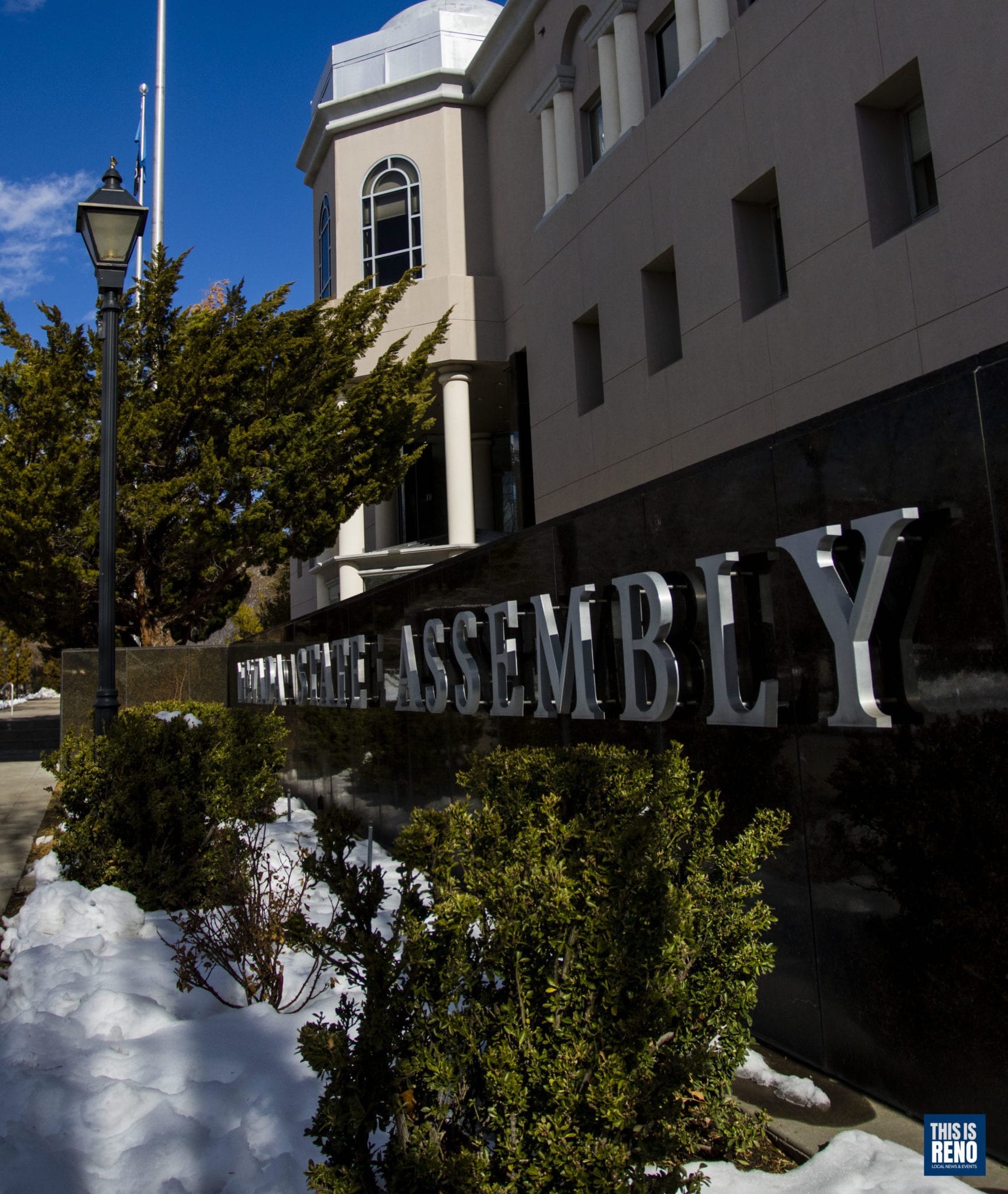 CARSON CITY, Nev. (AP) — Nevada lawmakers sped through hundreds of proposals on Friday to meet another major deadline of the 2021 legislative session, which required most bills to pass out of their first committee before Saturday to remain up for consideration.

Lawmakers advanced measures to abolish the death penalty, ban homemade guns, and permit cannabis lounges, but proposals about gas appliances and zoning changes did not receive votes in committees on Friday. Unless lawmakers approve exemptions or reintroduce ideas by amending entire bills, these proposals will not receive further consideration in 2021.

The proposals that advanced Friday — and the ones that committee chairs opted against putting up for votes — offer a clearer picture of the priorities emerging in Nevada’s Democrat-controlled Legislature. Here are a few pieces of notable legislation that did not receive votes on Friday.

A proposal to gradually phase out appliances that use combustible fuels — including gas stoves — to progress the state toward its greenhouse gas emission goals was watered down on Tuesday to a study, but still failed to pass out of the Assembly’s Growth and Infrastructure Committee.

The amended proposal drew support from environmental groups and opposition from Southwest Gas, the state’s largest gas utility, which argued that the bill could increase costs and hurt ratepayers. Assemblywoman Lesley Cohen, the bill’s sponsor, declined to comment on the future of the proposal.

Proposals to restore funding to categorical education programs like “Read By 3” and expand funding for charter school facilities didn’t receive votes, reflecting persistent ideological differences between Republicans and Democrats on education funding. Republicans have championed charter schools and funding tailored to specific issues and argued both make spending more efficient and produce better outcomes, while Democrats worry about diverting dollars from already cash-strapped schools often responsible for the students most in need.

Meanwhile, Democrats are moving forward with plans to implement the state’s new education funding formula, which centralizes funding into one account and distributes it using “weights” that tie funding to schools and student needs.

A growing chorus of Democrats now question the wisdom of tax exemptions and incentives like those Nevada used to lure professional sports to Las Vegas. But a bill to impose a 9% tax on tickets for professional hockey, football and basketball stalled and did not reach a vote by Friday.

Nevada has offered public funds and tax rebates to attract the NHL and NFL to Las Vegas. The Golden Knights began playing hockey in Las Vegas in 2017 and the Raiders relocated from Oakland to the newly built Allegiant Stadium last year. Under a deal hashed by the Legislature in 2016, Nevada issued $750 million in state bonds to pay for part of the stadium, which will gradually be paid for using hotel room taxes.

The pandemic’s effect on the state budget prompted Sen. Dina Neal, the bill’s sponsor, to reevaluate the arrangement, she said in a hearing earlier this week.

The franchises argued they were lured to Las Vegas on the promise of exemptions from the 9% live entertainment tax that Nevada imposes for live shows and concerts and said that the taxes could hinder their efforts to grow the presence of professional sports in southern Nevada.

Two proposals to boost affordable housing sponsored by a group of Democrats did not receive votes on Friday after a political action committee blitzed social media with advertisements against them that tagged individual lawmakers. “Nevada Housing Now” — a group with a website that lists the Nevada Home Builders Association among its backers — argued that the proposals would raise costs and discourage new construction.

One measure proposed requiring developers make a percentage of new construction affordable or pay a fee per square foot of new development, which would go toward affordable housing programs. The other would have required local governments to set affordable housing targets and direct the state to track their efforts.