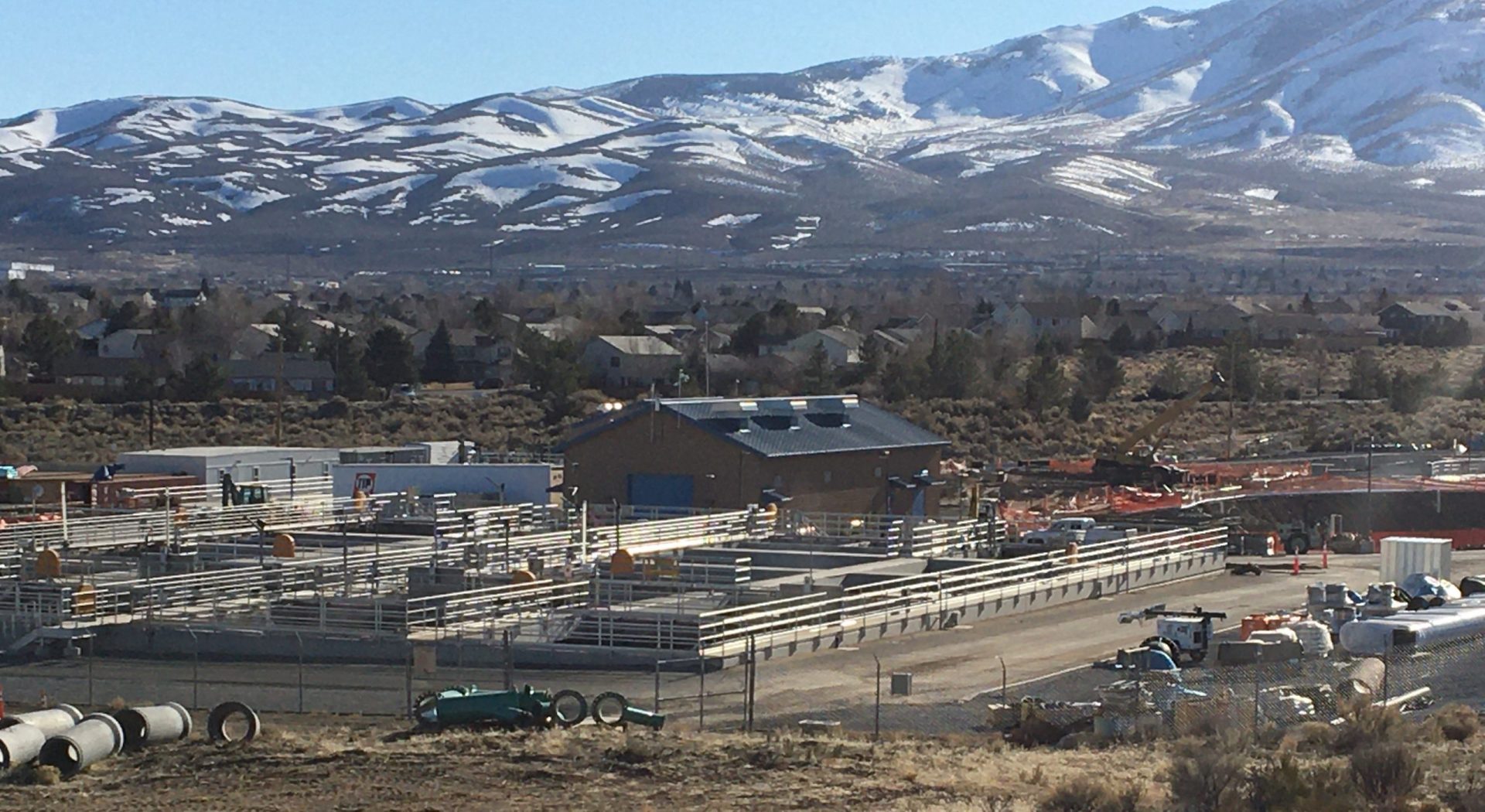 RENO, Nev. — The Reno Stead Water Reclamation Facility project (RSWRF) has received an infusion of $5 million from the U.S. Department of Commerce’s Economic Development Administration (EDA). According to the Western Nevada Development District (WNDD), the grant is the largest ever awarded to one of its members—which include seven Nevada counties and five cities, including Reno.

The funds will help fund the Reno Stead Water Reclamation Facility effluent treatment, storage and reuse project to help expand the region’s ability to process effluent and provide quality water for reuse by commercial users, new and old, in the city.

The EDA also announced a grant award of $164,348 to the Tahoe Prosperity Center to facilitate a Tahoe Basin-wide Economic Recovery and Resiliency plan.

Both projects were supported by the WNDD’s 2020-2025 Comprehensive Economic Development Strategy, also known as a CEDS. The projects emerged from a selection process that identified and ranked projects of regional significance that will support jobs and create economic resiliency. Through its CEDS process and grant applications to the EDA, WNDD has helped its members secure over $35 million grants or low-interest loans to date.

The infrastructure improvements at RSWRF not only allow the facility to support current and future business interests, including the proposed Reno Stead Airport Logistics and Manufacturing Park, but also commercial growth and business expansion planned in the nearby Reno-Sparks Indian Colony.

“This project will support business expansion, decrease the need to import water from outside the region, and lessen the likelihood that future flood events will impact local businesses,” said Dennis Alvord, acting assistant secretary for economic development with the EDA.

The City of Reno estimates that this investment will save 48 jobs and help create an additional 167 jobs, and could leverage a total of around $76,750,000 in private investment. The EDA grant was matched with $9.8 million in local funding.

The Tahoe Prosperity Center will facilitate the recovery and resiliency plan with local business, political, education, and community leaders, along with government jurisdictions, non-profit partners, and Tahoe’s residents, according to its CEO Heidi Hill Drum.

“Tahoe’s Transition – Economic Recovery to Resiliency will create an action plan with steps for the region to implement to diversify the regional economy, which has become dangerously dependent on the tourism sector,” Hill Drum said.

Since the Great Recession, the Tahoe Basin has become increasingly dependent on tourism. It’s currently estimated that 62% of its economic activity is tourism related. The region has struggled to recover from job losses that occurred during the Great Recession, and it has reportedly lost another 9,000 jobs, according to the Prosperity Center, since the COVID-19 pandemic hit last year.