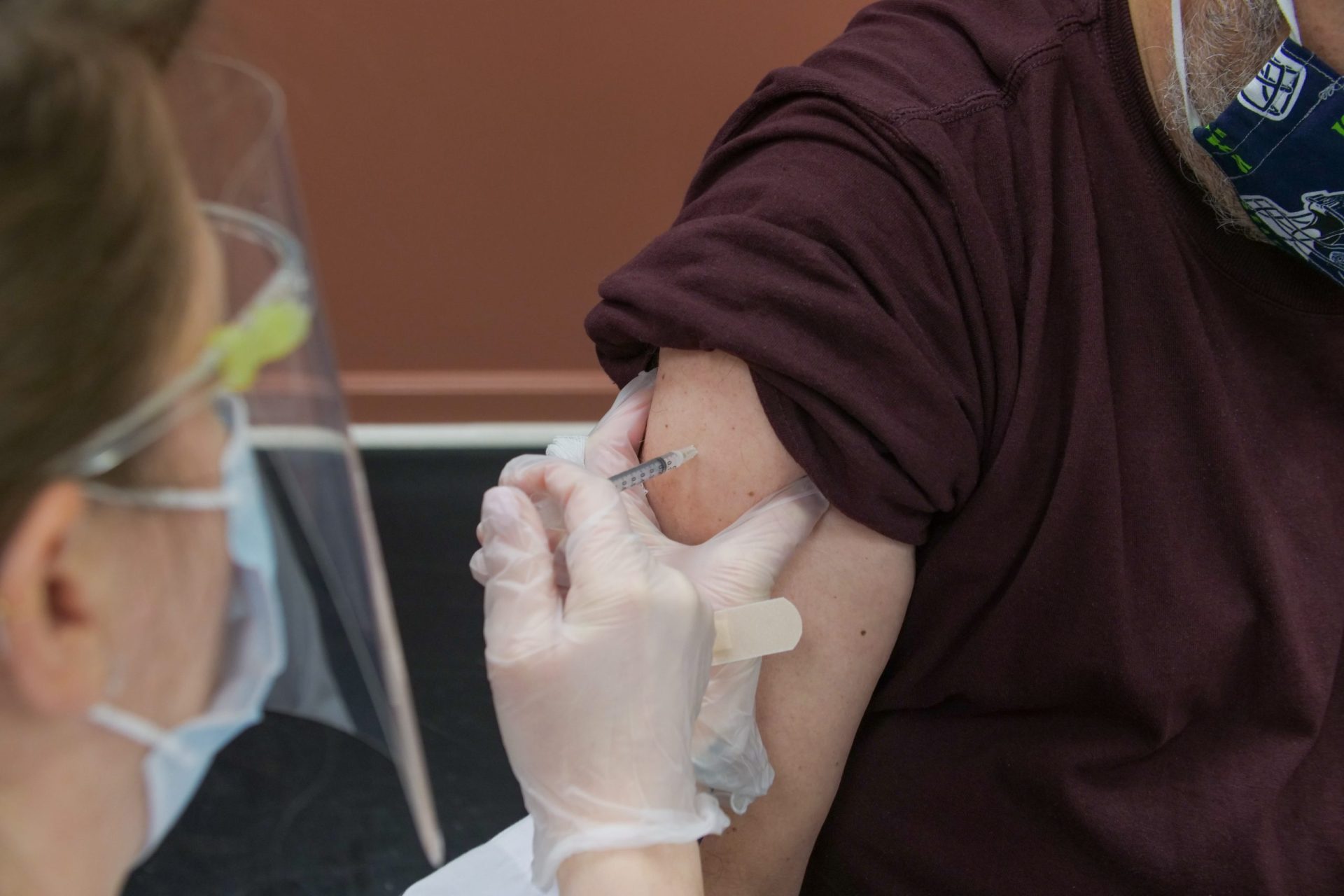 CARSON CITY – One Nevadan was reported today to have been among the six individuals with a serious reaction to the Janssen COVID-19 vaccine. Now, the state’s Department of Health and Human Services is working to find out why Nevada’s health officials had not been made aware of the case until today–during a live public meeting.

The information was shared during a review of the cases by the federal Advisory Committee on Immunization Practices (ACIP). The public ACIP meeting was intended to “assess their potential significance,” according to the Centers for Disease Control and Prevention (CDC).

Nevada health officials paused use of the Janssen vaccine on Tuesday following a recommendation issued in a joint statement by the U.S. Food and Drug Administration (FDA) and the CDC. At that time, the state reported that none of the adverse events had occurred in Nevada.

As of Monday, more than 6.8 million doses of the Janssen vaccine have been administered nationwide. It has been used with two mobile vaccine units that have traveled to the state’s rural and frontier counties.

According to health officials, people who have received the Janssen vaccine who develop severe headache, abdominal pain, leg pain, or shortness of breath within three weeks after vaccination should contact their health care provider. Health care providers are asked to report adverse events to the Vaccine Adverse Event Reporting System at https://vaers.hhs.gov/reportevent.html.