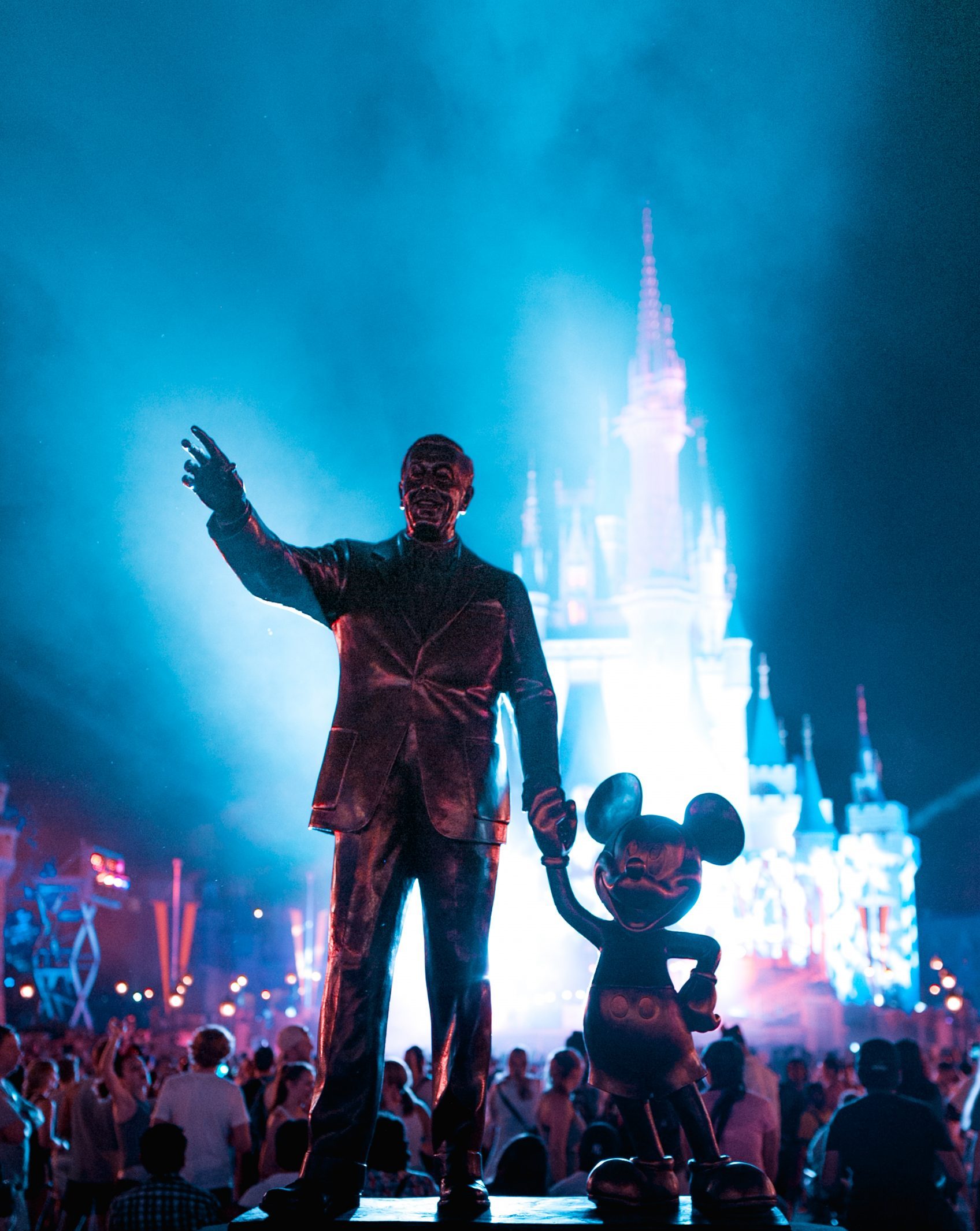 LAS VEGAS–Jonathan Van Boskerck, a deputy district attorney for Clark County — according to online records — is being ridiculed after penning an opinion column in the Orlando Sentinel decrying so-called “wokeness” at Florida’s Disney World.

“My family and I have been loyal Disney customers for decades. We vacation at Disney World every year. We take a Disney cruise every year or two. Consequently, we spend way too much money in Orlando,” he wrote. “Unfortunately, I am strongly rethinking our commitment to Disney and, thus, Orlando.”

“Disney is in the process of taking the woke scalpel to the Jungle Cruise. Trader Sam is out because he might offend certain people. Every grown-up in the room realizes that Trader Sam is not a representation of reality and is meant as a funny and silly caricature. It is no more based in racism than every Disney caricature of an out-of-touch white American dad,” he wrote.

“When you start out your thinkpiece with the typical karen line ‘me and my family won’t be coming here anymore,’ it can only go downhill from there,” one person responded.

Another response: “I love [how] he felt the need to [say] ‘I am a Christian and a conservative Republican.’ Yes we KNOW! We see your face, your shirt and read you wishing for days [where] rape and racism were more acceptable. We GOT IT.”

Van Boskerk ended his column by requesting Disney “return to the values and vision of Walt.”

Walt Disney is alleged to have been a racist and anti-semite, a point contested by Disney lovers, but the company itself now warns viewers of racist stereotypes depicted in Disney classics.

“This program includes negative depictions and/or mistreatment of people or cultures,” one message reads. “These stereotypes were wrong then and are wrong now. Rather than remove this content, we want to acknowledge its harmful impact, learn from it and spark conversation to create a more inclusive future together.”

Along with that, the company, as Van Boskerck noted, is revamping the Jungle Cruise scene, along with other rides, at its parks.

The cruise has been noted for depicting colonial narratives enabling “stereotypes [that] are deeply ingrained in our cultural imaginations and continue to influence our collective understandings of Africa and the people who live there.”

A global design and production company out of L.A. praised the move by Disney to change its park’s features.

“The soft-focus memories of Dumbo crash up against the knowledge that the lead crow is quite literally named Jim Crow. As you eye roll at the corny humor of your Jungle Cruise skipper, your boat bobs around a corner and to a horrifyingly racist vignette,” the company wrote. “It goes on and on… These experiences have always been harmful, and it’s an insidious outcome of white privilege to be blind to it.”

The Clark County D.A.’s office did not respond to a request for comment by the time of publication.