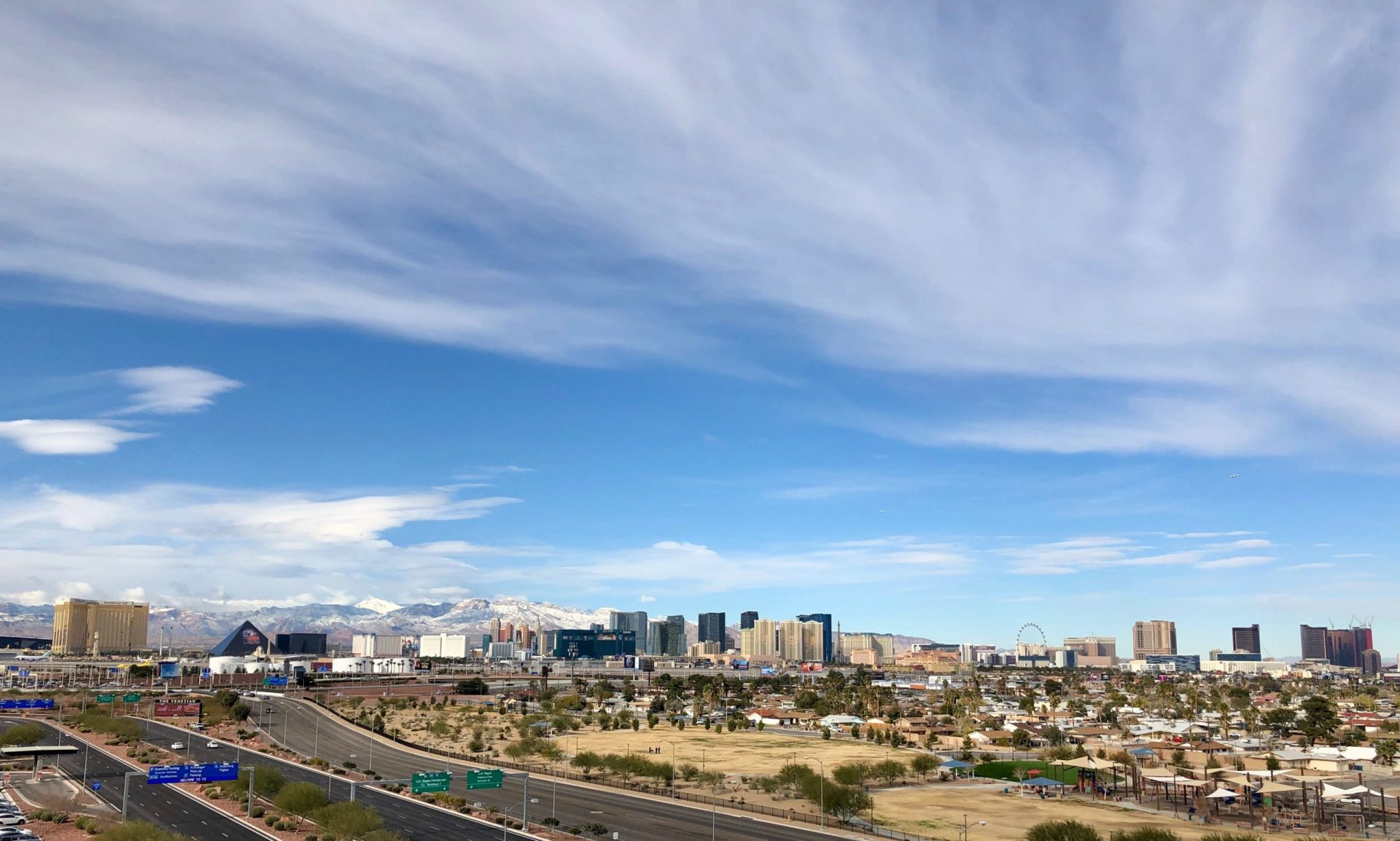 Until last year when the Southern Nevada Water Authority decided to “indefinitely defer” its pursuit of permits, the trees were caught in the crossfire of fights over development and conservation.

Opponents for decades argued that the Las Vegas water agency’s proposed pipeline would endanger the swamp cedars by siphoning away their water supply.

The first proposal would make it illegal for people to destroy — either willfully or due to negligence — swamp cedars without state permits and would direct the state to protect the groves.

The second is a resolution to lobby the U.S. Congress to create a National Heritage Area in northeastern Nevada’s Spring Valley that would protect the cone-bearing evergreen trees.

For southern Nevada officials preparing for a drier future, the protections could cripple efforts to revive the pipeline project if they reverse course and decide the region needs it.

The Ely and Duckwater Shoshone and Goshute people view the trees and the ground beneath them as sacred and use the groves to celebrate, sing and pray to honor those lost in three 19th century massacres where soldiers and vigilantes killed hundreds of Native Americans.

“Swamp cedars in the Spring Valley embody the spirits of the lives lost during those massacres. Our relatives are in those trees,” Ely Shoshone elder Delaine Spilsbury told lawmakers.

Las Vegas relies almost exclusively on the overtaxed Colorado River to quench the thirst of its casinos, golf courses and bedroom communities.

Since the 1980s, officials have sought alternative water sources to prepare for a future where less water flows from the Rocky Mountains down to the dry deserts of the southwest U.S. and Mexico.

The Southern Nevada Water Authority’s plans for a pipeline generated lawsuits and resistance from an unusual coalition of cattle ranchers, Mormon landowners and members of the Ely and Duckwater Shoshone tribes concerned about preserving the groundwater that sustains the swamp cedars.

Assemblyman Howard Watts III, the proposals’ sponsor, said the protections would have applied to the pipelines.
“Spring Valley was one of the primary areas where most of the water would’ve been exported,” he said of the Southern Nevada Water Authority’s former proposal. “These trees thrive in this area because the water table is essentially at ground level.”

The bills are likely to pass through the Assembly’s Natural Resources committee, which Watts chairs, but may jumble partisan lines when heard in the larger Legislature if Las Vegas business and real estate interests worry about having enough water to sustain anticipated growth.