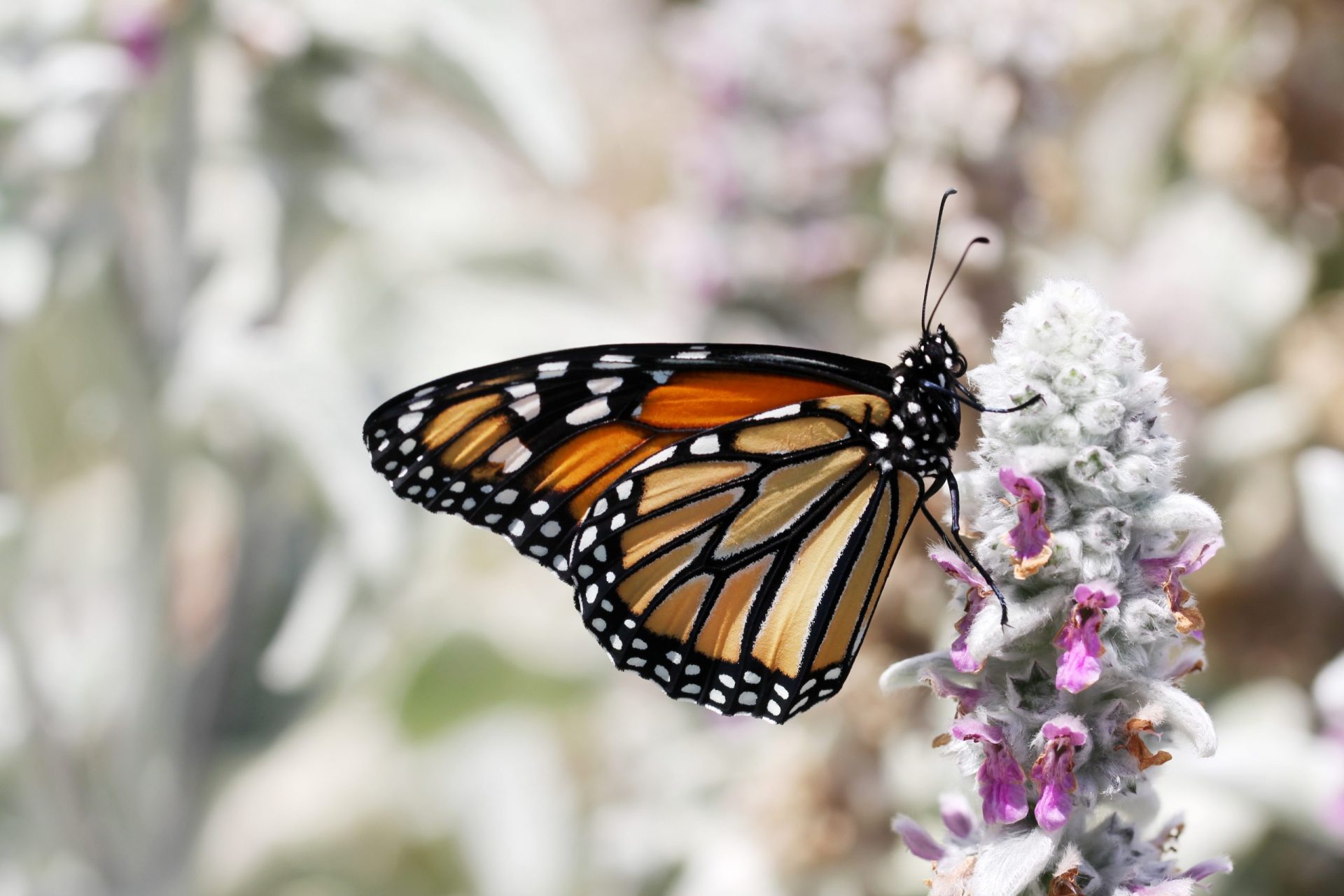 A Monarch butterfly sitting on a flower. Photo by Sandy Millar on Unsplash
Share
0
FacebookTwitterPinterestLinkedinTumblrRedditWhatsappTelegramEmail

CARSON CITY—Monarch butterflies are on the decline in the West, according to the Nevada Division of Natural Heritage. In response, and in conjunction with “National Learn About Butterflies Day,” which was March 14, the division is inviting Nevadans to participate in scientific research to help guide monarch butterfly conservation and recovery.

“Monarch butterflies are not only beautiful, along with all native pollinators, they are vital to the health and well-being of ecosystems all over Nevada,” said Kristin Szabo, administrator of the Nevada Division of Natural Heritage. “Supporting our research by tracking where monarchs occur in Nevada, particularly during the spring, will help inform conservation efforts for the long-term protection and rehabilitation of this iconic species.”

Experts say the population of the West’s monarch butterflies has declined by more than 99% since the 1980s. A variety of factors have contributed to that decline, including climate change, extreme weather, habitat loss, pesticides and a decrease in essential food sources, such as milkweed, they said.

Nevadans can help track where monarchs are during the Western Monarch Mystery Challenge, which continues through April 22, 2021. Participants can download the free iNaturalist app, available for apple or android devices, or as a computer desktop app from iNaturalist.org.

Once the app is downloaded it can be used to add monarch butterfly sightings to the iNaturalist database, including photos and locations.

Monarchs are easily identified by their orange wings with black veins which have white spots around the edges. Their wingspan is generally 3 to 4 inches.