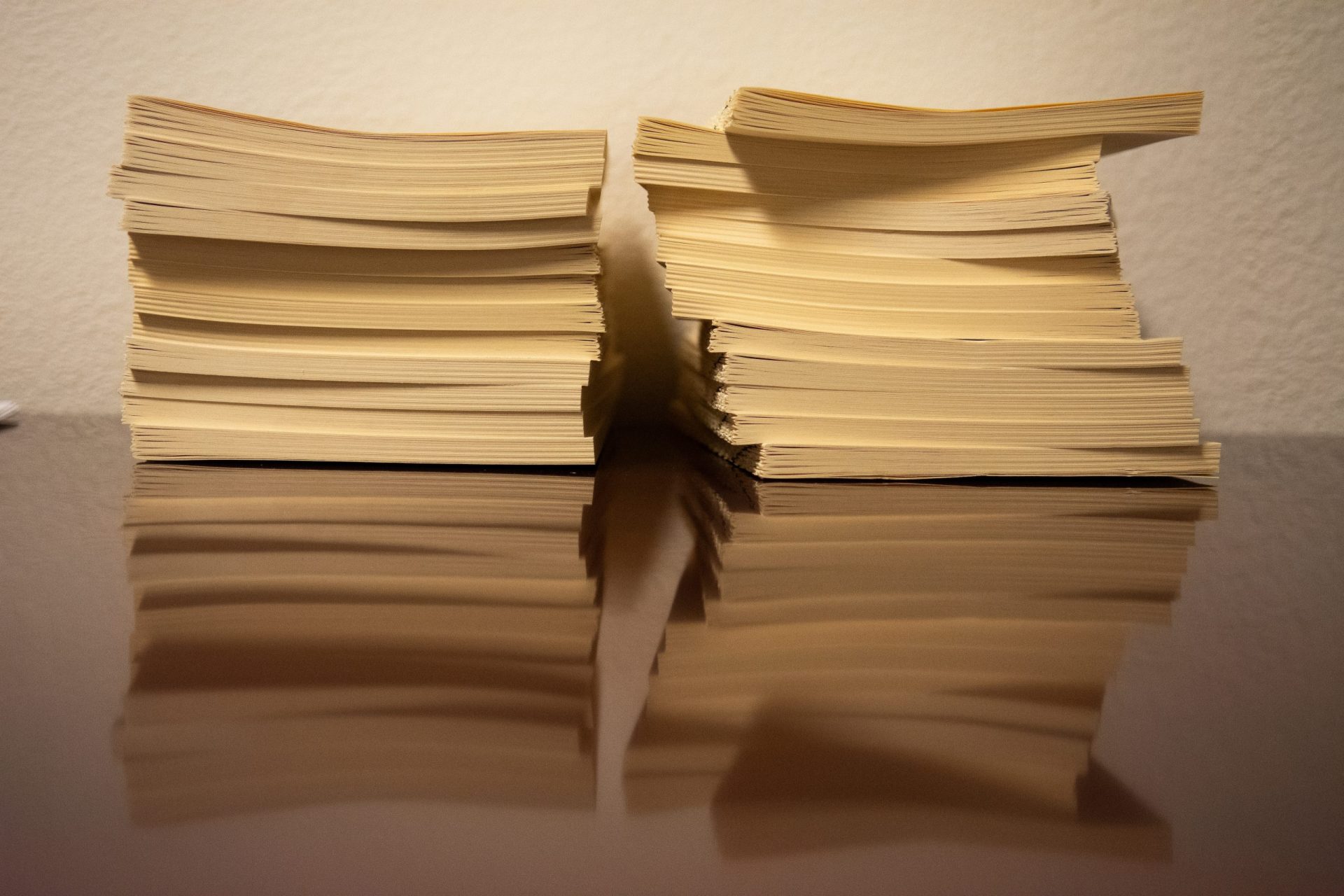 By SAM METZ and SCOTT SONNER AP / Report for America

CARSON CITY, Nev. (AP) — Nevada lawmakers on Monday introduced a flurry of proposals covering topics ranging from energy to immigration in a rush toward the first bill deadline of the 2021 legislative session.

The state Senate and Assembly collectively introduced 91 bills, but ultimately suspended rules that require proposals be introduced for first reading by a certain date. Both chambers plan to unveil additional measures on an ongoing basis as staff finishes drafting them.

When lawmakers first convened in February, Democratic leaders hinted that they planned to primarily focus on the pandemic and the cracks it exposed in state-funded services. But the proposals drawing attention return focus to pre-pandemic perennial debates over hot-button issues like gun control, drug policy and business incentives.

Third-party delivery apps have faced lawsuits for offering food without permission from the restaurants that make it. Restaurant owners who want to retain control over delivery — or not offer it at all — claim that platforms are directing their contractors to order food from restaurants on the phone or in-person in order to increase their revenue and tighten their grip on the delivery industry.

State Sen. Dina Neal, D-Las Vegas, wants to prohibit apps like Grubhub, Uber Eats and DoorDash from listing restaurants on their platforms without permission. A bill that Neal introduced on Monday also proposes requiring additional transparency about the commissions that the delivery services charge and capping them at 20% of the price of the order during the pandemic.

Grubhub began charging a $2 delivery fee in the Las Vegas area after the Clark County Commission voted to impose a cap on fees during the pandemic. Neal said the way the delivery service presents the charge as a “Clark County fee” misleads customers into believing the money goes to the county.

Other states including Massachusetts and Oregon have recently passed laws capping the fees the delivery apps charge.

A proposal by State Sen. Roberta Lange, D-Las Vegas, would require utilities to submit grid energy storage plans to ensure they can continue to provide electricity when supply exceeds demand. Although battery storage is becoming more prevalent, most grid storage systems use energy to pump water from low to high elevation reservoirs when demand for electricity is low and then release it to generate power when demand spikes.

The push to increase storage capacity comes less than a year after NV Energy urged customers to ration their electricity use due to high demand across the U.S. West from residents stuck at home using air conditioning during the pandemic.

Staff at the site would provide hypodermic needles and access to counseling and overdose medication like Narcan. The bill would also protect adults at the safe injection sites from criminal prosecution.

Studies show that safe injection sites in Europe and Canada have been an effective form of harm reduction, minimizing overdoses and the spread of infections.

None exist in the U.S., but in cities and states where proponents have pushed to establish them, supervised injection sites have faced opposition from residents worried about drug use in their neighborhoods and politicians who say they subsidize or encourage drug use.

Democratic lawmakers introduced a proposal that would limit local law enforcement’s ability to cooperate with federal immigration officers. The bill mirrors “sanctuary state” policies in place in California, Colorado, Illinois and New York. More than dozen lawmakers have signed on to co-sponsor the bill, but its listed backers do not include leaders in either chamber.

It would require police officers collecting information concerning a person’s birthplace, immigration or citizenship status to disclose the information could be used in deportation proceedings, and make it illegal to detain someone for the purpose of determining their immigration status. It also prohibits state and local officers from detaining a person on a hold relating to federal immigration enforcement unless the request is accompanied by an arrest warrant or supported by probable cause that the person committed a crime.

Assemblyman Edgar Flores, D-Las Vegas, introduced a proposal to allow the terminally ill to end their own lives.

The bill would authorize competent adults diagnosed with a terminal condition by two physicians to request medication designed to end their life and allow the patient to self-administer it. If passed, the bill would also direct coroners to not list the cause of death as suicide or homicide and limit cause-of-death investigations tied to terminally ill people given life-ending medication.

The bill would require physicians to discuss the patient’s prognosis and alternative options for care, and instruct them against self-administering the medication in public. Physicians would remain responsible for treating the patient’s pain and would not be forced to prescribe life-ending medication, but they would have to refer the patient to another provider of health care willing to do so.

Flores’ proposal is similar to a Senate bill that stalled before reaching a vote in 2019. At least eight states allow medically assisted suicide.

___
Sonner reported from Reno. Metz is a corps member for the Associated Press/Report for America Statehouse News Initiative.  Report for America is a nonprofit national service program that places journalists in local newsrooms to report on undercovered issues.