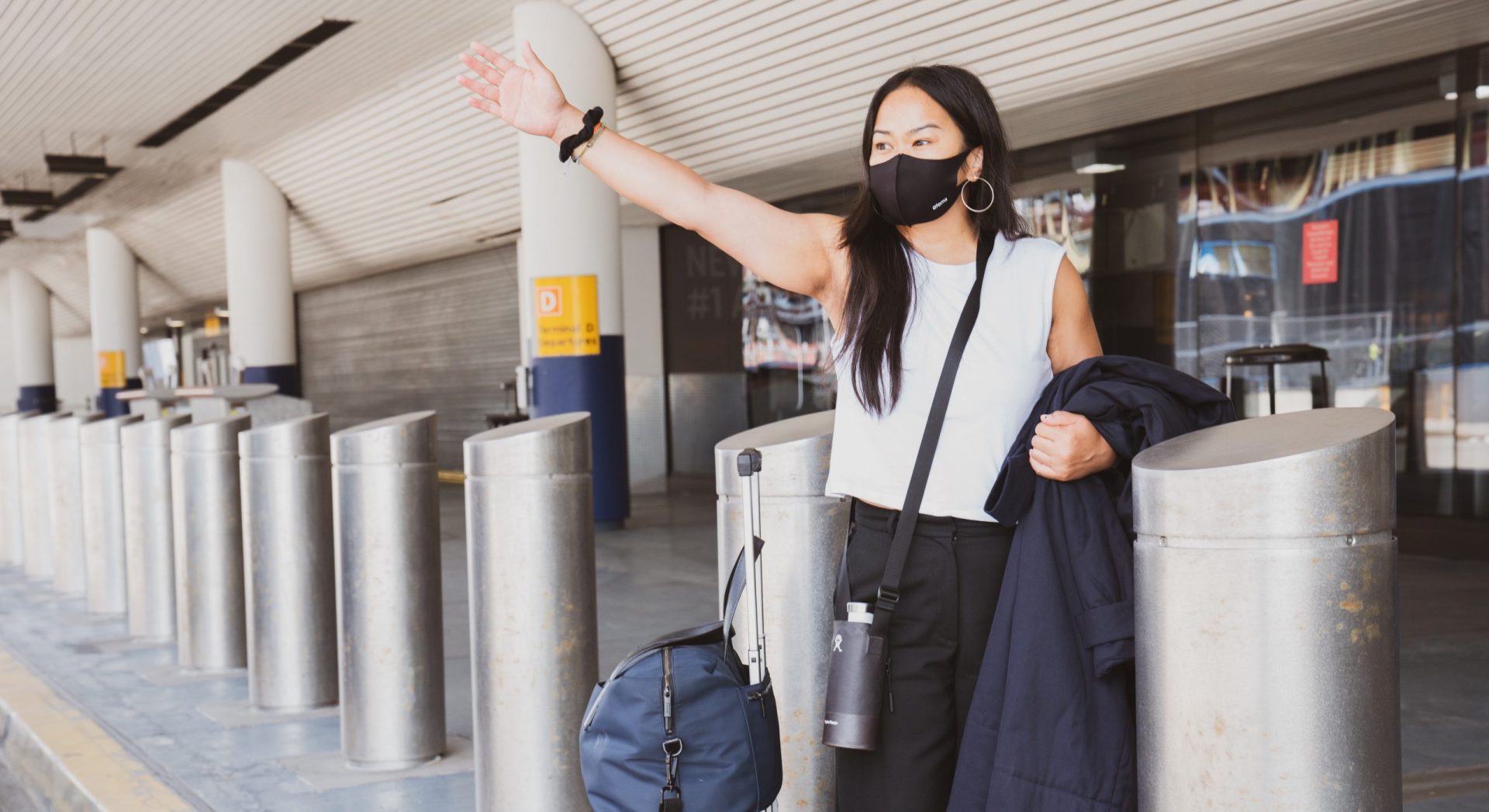 CARSON CITY, Nev. (AP) — One year into the pandemic, Nevada Gov. Steve Sisolak is still attempting to strike the right balance between protecting lives and livelihoods — keeping the state’s tourism and hospitality industry afloat while also containing the coronavirus.

But after multiple sets of restrictions on businesses including hotels and casinos, he plans to use Nevada’s safety protocols as a selling point to bring conventions and trade shows back to Las Vegas.

Federal health officials have urged states to not relax their mitigation measures, warning that the pandemic is far from over. But governors in states like Arizona and Texas have lifted capacity restrictions and mask mandates respectively, betting that the recent downtrend in cases, deaths and hospitalizations mark the turning point in the pandemic.

“If I’m going to take a vacation with my family — the people that I love the most — I’m going to go where I feel safe,” the first-term Democrat said. “I saw a picture of a Texas basketball game the other night. It was full, and nobody was wearing a mask. I mean, that’s not going to work.”

The effects of the virus have not been abstract to Sisolak, 67, who tested positive for COVID-19 in November. He remembers feeling exhausted, but never had to use any supplemental oxygen or prescriptions to recover.
He’s one of 296,190 Nevada residents, or roughly one in 10 people to have tested positive for COVID-19 since Marine Corps veteran Ronald Pipkin became the state’s first known case a year ago.

More than 5,000 people have died, 63% of whom have been 70 or older. At one point in December, the state had the highest per-capita hospitalization rate in the U.S. at 588 per every million residents.

Sisolak said Nevada’s heavy reliance on tourism and in-person activities like conventions, concerts and trade shows made his decision to shut down the economy in March particularly pain-staking.

“I knew I was putting a majority of workers in the state of Nevada out of work,” Sisolak said.

The state’s unemployment rate spiked to a nation-topping 30.1% in April. The state’s Economic Forum reported in December that the number of visitors in 2020 had sunk to levels not seen since 1993.

Now, he hopes the mass distribution of vaccines will allow the state to contain the virus and buoy the economy to pre-pandemic levels. Achieving some level of “herd immunity,” is particularly essential in Nevada, he said, because it’ll be key to making tourists — and the workers who serve them — feel safe.