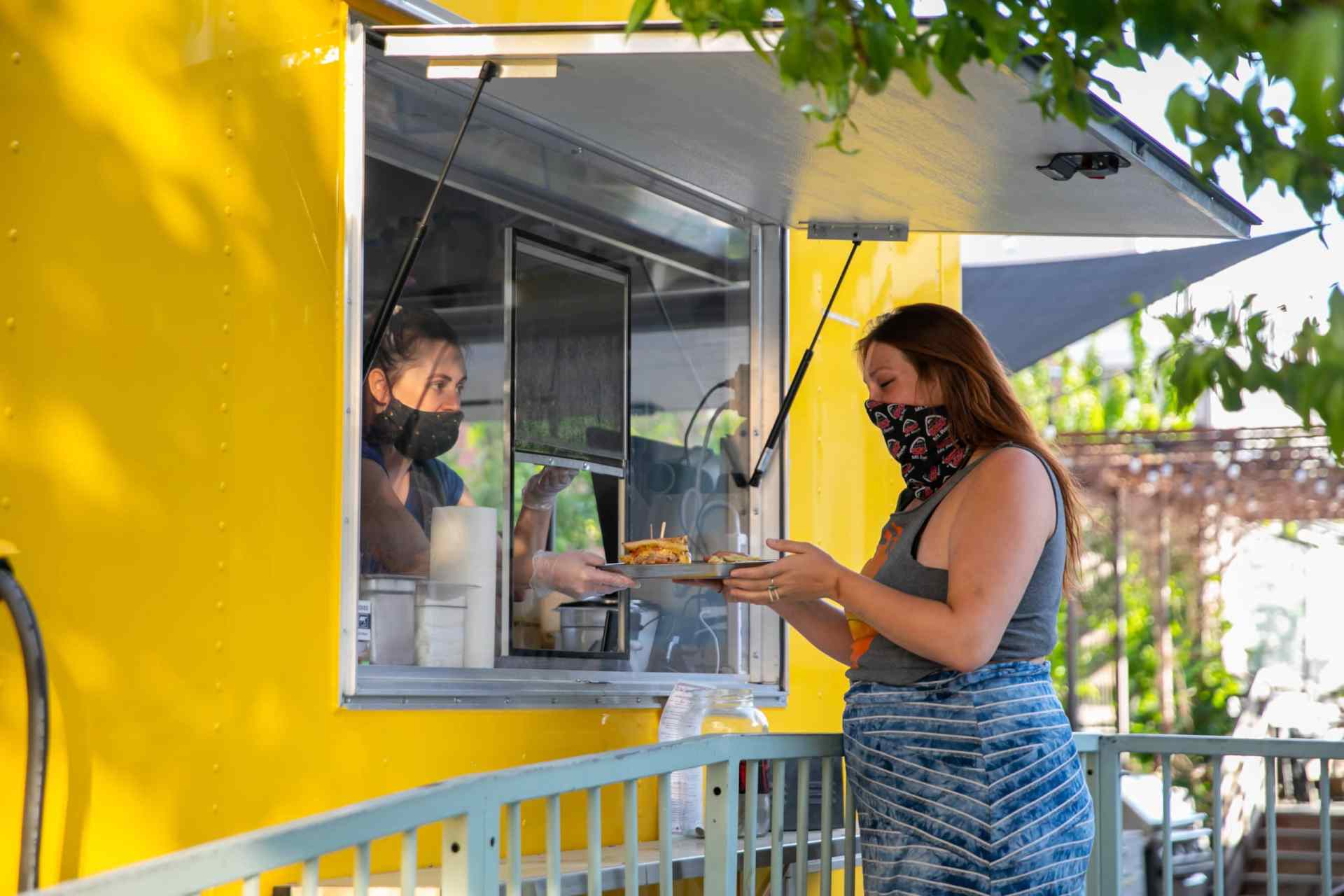 CARSON CITY—Nevada saw its tenth consecutive month of gains in employment in February, but has a way to go before it can claim a full recovery.

“Broadly, the trend in February remains largely flat, and is similar to what we saw in January, with ongoing significant disruption highly concentrated in the Las Vegas area,” said David Schmidt, chief economist for Nevada’s Department of Employment, Training and Rehabilitation (DETR).

However, the expansion of vaccine eligibility to the general population was encouraging news, he added.

According to data released Thursday by DETR, Las Vegas, with its heavy reliance on hospitality and tourism jobs, only added 1,300 jobs since January—a .1% increase.

Food services helped to drive employment in February, adding back about 2,700 jobs statewide. Those gains coincided with Gov. Steve Sisolak lifting some pandemic restrictions, including increasing the capacity limit on food and beverage establishments to 35% by mid-month. Allowable capacities were set to increase again, to 50%, by mid-March.

Jobs in construction also picked up, primarily in Las Vegas, which isn’t uncommon. Construction has added employment in February for the past nine years, Schmidt said.

Despite the few silver linings, the statewide unemployment rate sits at 8.3%, more than twice the rate from a year ago.

More information on Nevada’s employment and unemployment  data is available online at http://nevadaworkforce.com/.