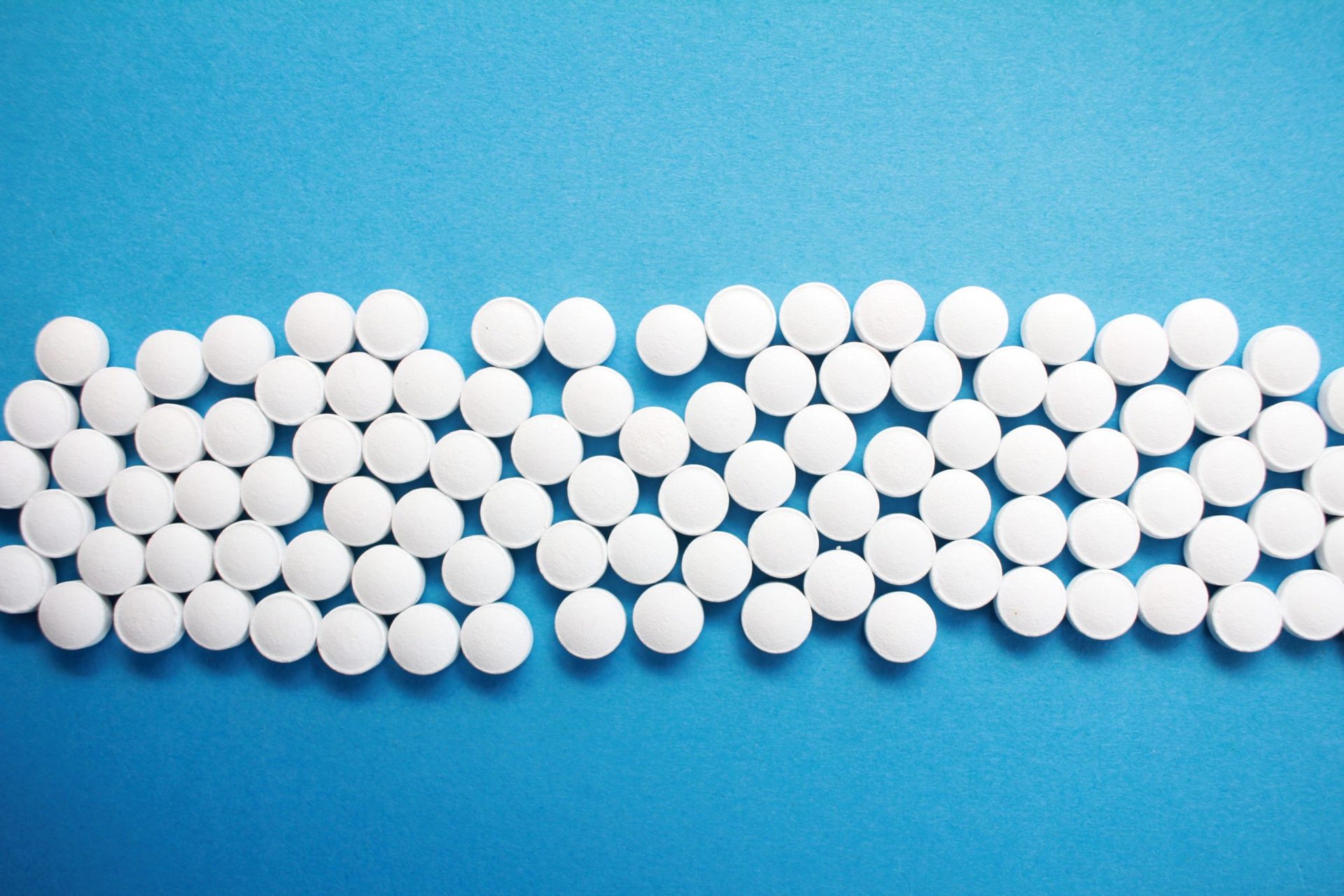 CARSON CITY–Nevada Attorney General Aaron Ford on Monday announced the state has arrived at a $45 million settlement with McKinsey & Company over the marketing and consulting giant’s role in fueling the opioid crisis. McKinsey helped producers like Purdue Pharma, Endo and Johnson & Johnson to “dupe” doctors into prescribing more and more of drugs like OxyContin—which have cost the lives of more than 400,000 Americans in recent decades.

McKinsey, Ford said, spent more than a decade giving guidance on marketing strategies to help companies like Purdue Pharma market their drugs to patients and doctors in an effort to increase prescriptions.

The settlement came after Nevada opted out of a multi-state settlement with McKinsey through which the state would only have received a $7 million settlement.

“Nevada needed and deserved more than what was being made available to us in the multi-state settlement,” Ford said.

Early in February, McKinsey reached a $573 million settlement with 47 states, the District of Columbia and five U.S. territories.

Other states that reached separate deals with McKinsey include West Virginia and Washington state, which received $10 million and $13.5 million, respectively.

Nevada’s $45 million will be paid in two installments—one to arrive in the next month and the next to arrive in 120 days. Ford said it will take collaboration between the governor’s office, the Nevada Legislature and other state agencies to determine how the settlement money will be used to offset the toll of the opioid epidemic in the state.

“I told voters that if I was elected to this role, my focus would be on Nevada families,” Ford said. “One of the areas identified that Nevadans are really struggling with is the opioid crisis. … Republican or Democrat—this is a bipartisan fight.”

Late last year, The Nevada Independent reported that Nevada was one of 28 states placed on “red alert” status by the National Drug Helpline as a result of increased risks of death from opioid and other drug overdoses. During 2020, Nevada officials reported a 50% increase in opioid- and fentanyl-related overdose deaths from the first to the second quarter of the year, with 98 occurring from January to March, and 147 from April to June.

According to the United States Department of Justice, “In 2016, Nevada’s per capita prescription rate for opioids was 87/100 residents,” and “Nevada ranked as the sixth highest state for the number of milligrams of opioids distributed per adult,” according to a Drug Enforcement Administration study.

Nevada is continuing to pursue other litigation surrounding the opioid epidemic, and Ford said the state will continue to work closely with other Western “sister” states in doing so.

Ford said there are currently more than 40 defendants named in the state’s continuing litigation, which accuses the defendants of false claims, violating state laws about deceptive trade practices, racketeering, negligence and more.