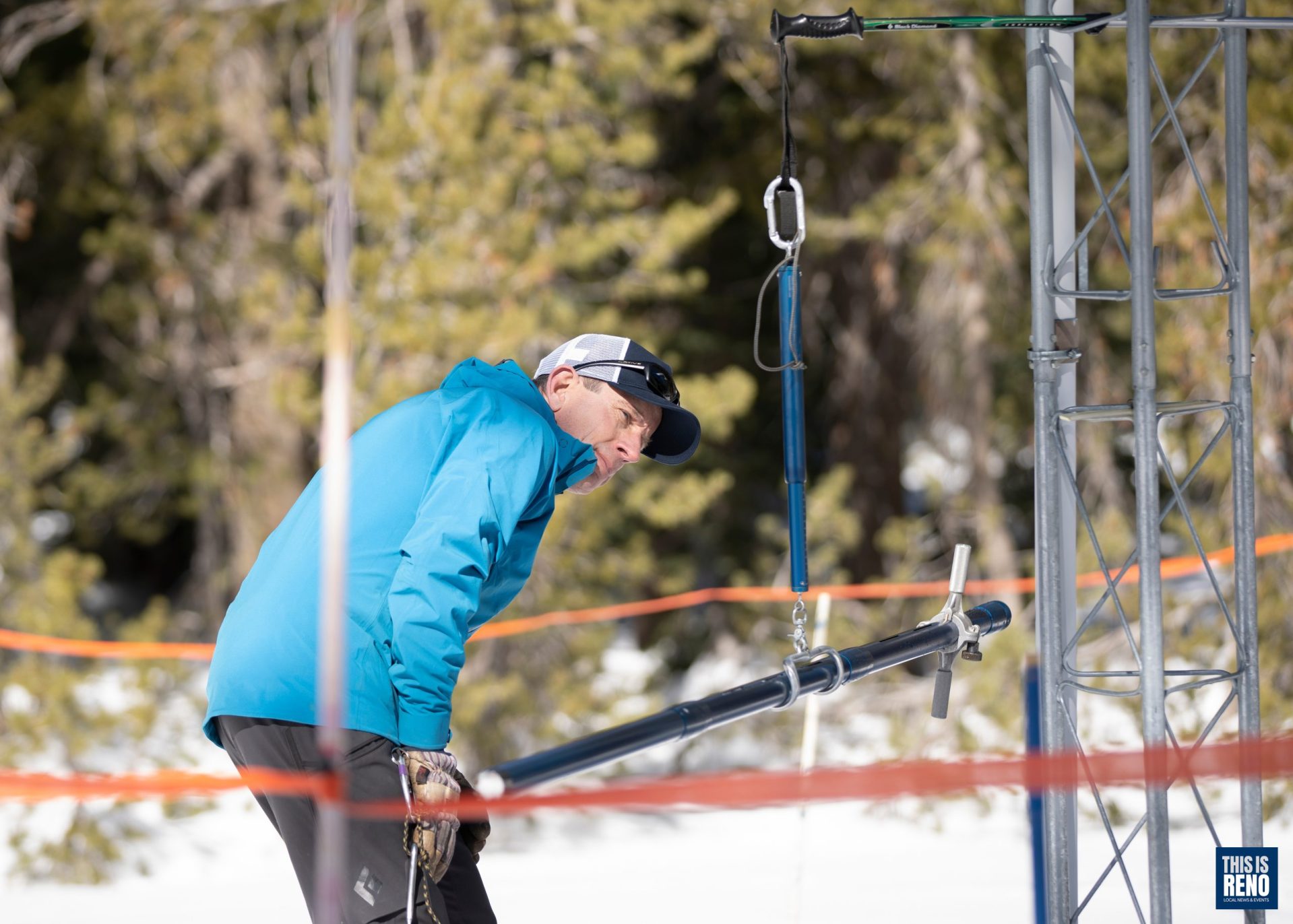 RENO – The promise of a “Miracle March” is dwindling and scientists say Nevada will remain entrenched in “moderate to exceptional levels of drought” this year. The Drought Status Update, issued every two weeks as part of the California-Nevada Drought Early Warning System, indicates 100% of the state is now in drought. The vast majority of California is also in drought—91% of the state in all.

Published on drought.gov, the Drought Status Update provides information on the state of drought in both California and Nevada. Data is used from a number of sources including the U.S. Drought Monitor, National Oceanic and Atmospheric Administration (NOAA) National Integrated Drought Information System (NIDIS), the California-Nevada Applications Program (CNAP), Natural Resources Conservation Service (NRCS) and the Center for Western Weather and Water Extremes (CW3E), among others.

At the start of March, hydrologists from the NRCS conducted the monthly snowpack measure in the Sierra Nevada and found the snowpack to be at just 65% of median for that time of year. They estimated the chance of recovering to a normal snowpack at just 10% to 20%.

“The chance of getting back to an average snowpack for this winter is looking less and less likely,” said Tamara Wall, Ph.D., associate research professor at Desert Research Institute and co-principal investigator of the CNAP program. “It is time to really start thinking about the impact that this will have across California and Nevada as we move into the warmer months.”

Warm, dry conditions throughout the region are expected to continue over the next several months. Such conditions have the potential for widespread impacts, including to ecosystem health, water supplies, agriculture and wildfire threats.

Already this year Nevada’s reservoir storage—in the Carson, Truckee and Walker basins—sits at less than 40% capacity.

Sierra snowpack is low, could improve with winter storms