Big tech and independent shops clash over ‘right to repair’ 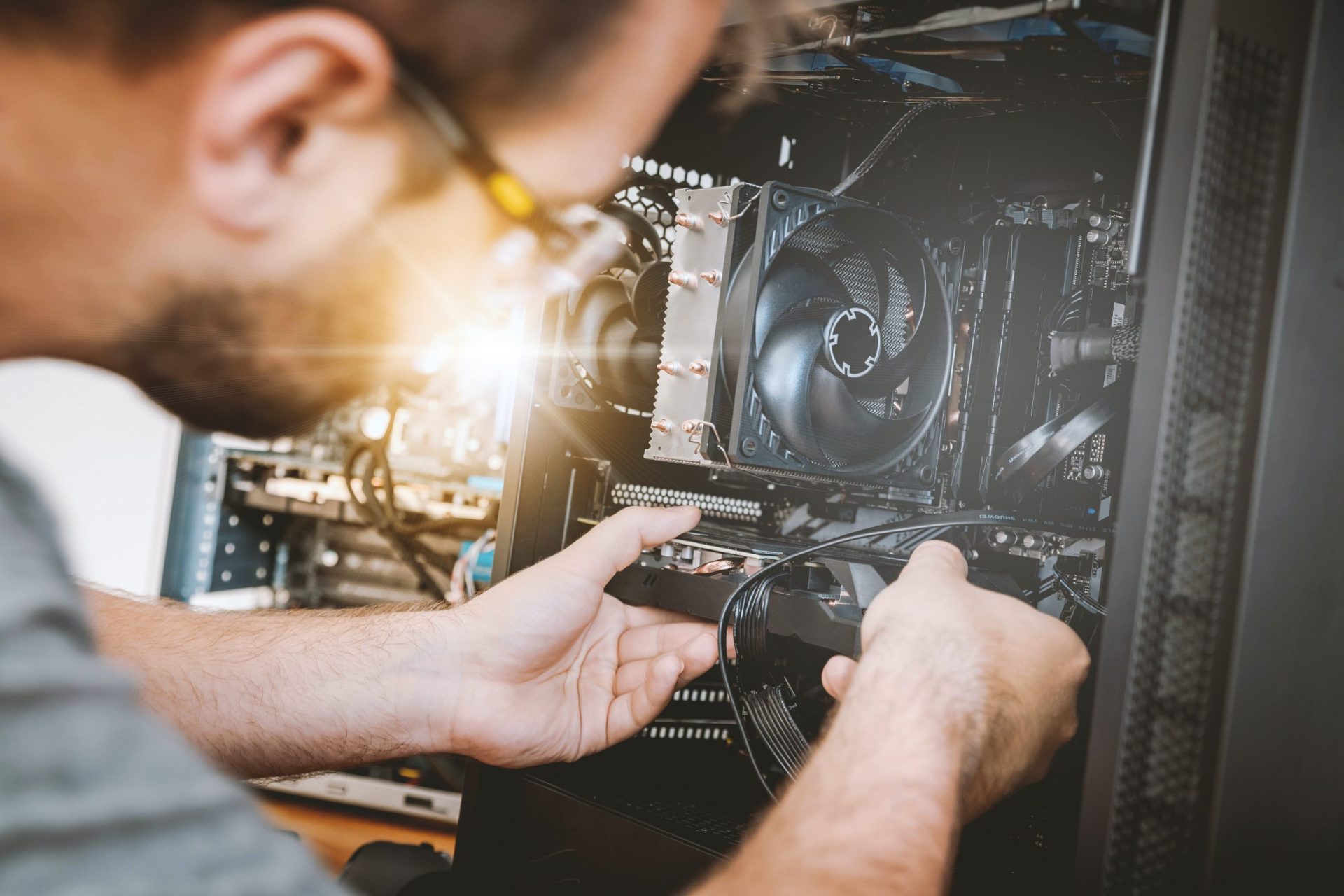 CARSON CITY, Nev. (AP) — Big tech companies and independent repair shops are expected to clash over a proposal in the Nevada Legislature on Monday that would require hardware manufacturers to give repair shops the means to fix devices like computers, phones, tablets and printers.

The question of whether state laws should require tech companies to provide independent repair shops — rather than just authorized dealers — access to plans, parts and tools is part of a larger societal battle over how government should regulate technology companies to ensure they don’t become monopolies. “Right to Repair” bills, as they’re called, have been introduced in at least 25 states, including New York, Oregon and Illinois.

In Nevada, the Assembly Committee on Commerce and Labor is scheduled to hear a proposal on Monday evening to require manufacturers of digital electronic equipment worth less than $5,000 wholesale to make parts, tools and schematics available to non-authorized repair businesses.

The legislation is loosely based on a Massachusetts ballot initiative that voters approved last year to make car parts and plans available to repair shops. Other states are considering “Right to Repair” laws tailored to medical devices or agricultural equipment.

Assemblywoman Selena Torres, a Las Vegas English teacher who once worked at a repair shop, said the bill in Nevada would protect jobs in the electronics repair industry by enabling people to fix their devices locally rather than having to ship them to out-of-state manufacturers. It would also provide consumers more affordable repair options — something that’s particularly important as the pandemic has forced students and remote workers to rely on technology, she said.

The Clark County School District distributed tens of thousands of Google Chromebooks to facilitate distance learning, but it took months to ensure all students had internet and device access, according to Nevada’s ” Connecting Kids ” task force. Torres said expanding affordable repair options might have minimized the access problems that many students faced.

“If something like this had been already in place when the pandemic took place, families could have taken their laptops to independent repair providers throughout the state and had their devices fixed so that they don’t have to just toss them,” she said.

TechNet, a trade group that lobbies for Apple, Hewlett-Packard, Honeywell and other device manufacturers, has mounted vigorous opposition to the repair bills in state legislatures.

David Edmonson, the organization’s vice president, said allowing anyone to access plans and schematics for devices that carry personal information puts consumers at risk and “creates more issues than answers.” He said it would make proprietary information and intellectual property open to replication and potentially compromise device security and user privacy.

“It would force manufacturers to treat any independent repair provider in the same way as authorized network providers, but without any of the contractual protections, or competency requirements that are put in place to benefit consumers,” he said.

Device repair businesses wonder why fixing batteries or iPhone buttons compromises cybersecurity. They say that over the past decades, companies like Apple, Epson and Dell have made it increasingly difficult to purchase the parts needed to fix their machines. They say the companies direct customers to replace their printers or computers even if only an inkjet or motherboard needs repair.

“It’s changed from being able to do anything you want to repair your computer or printer to ‘You can’t do anything now.’ Everything’s changed to being disposable or impossible to repair,” said Curtis Jones, who runs the Technology Center in Sparks.

Without parts and schematics, Jones worries that his business will soon have to shutter. His staff often jokes about how, in a few years, they’ll be packaging new devices in an Amazon warehouse rather than fixing ones able to be repaired.

Jones believes tech companies want to control the repair business and would rather customers purchase brand new devices than repair aging ones. Companies like Epson have pivoted from cooperating with the Technology Center to advising the shop to throw away printers missing small parts, he said.