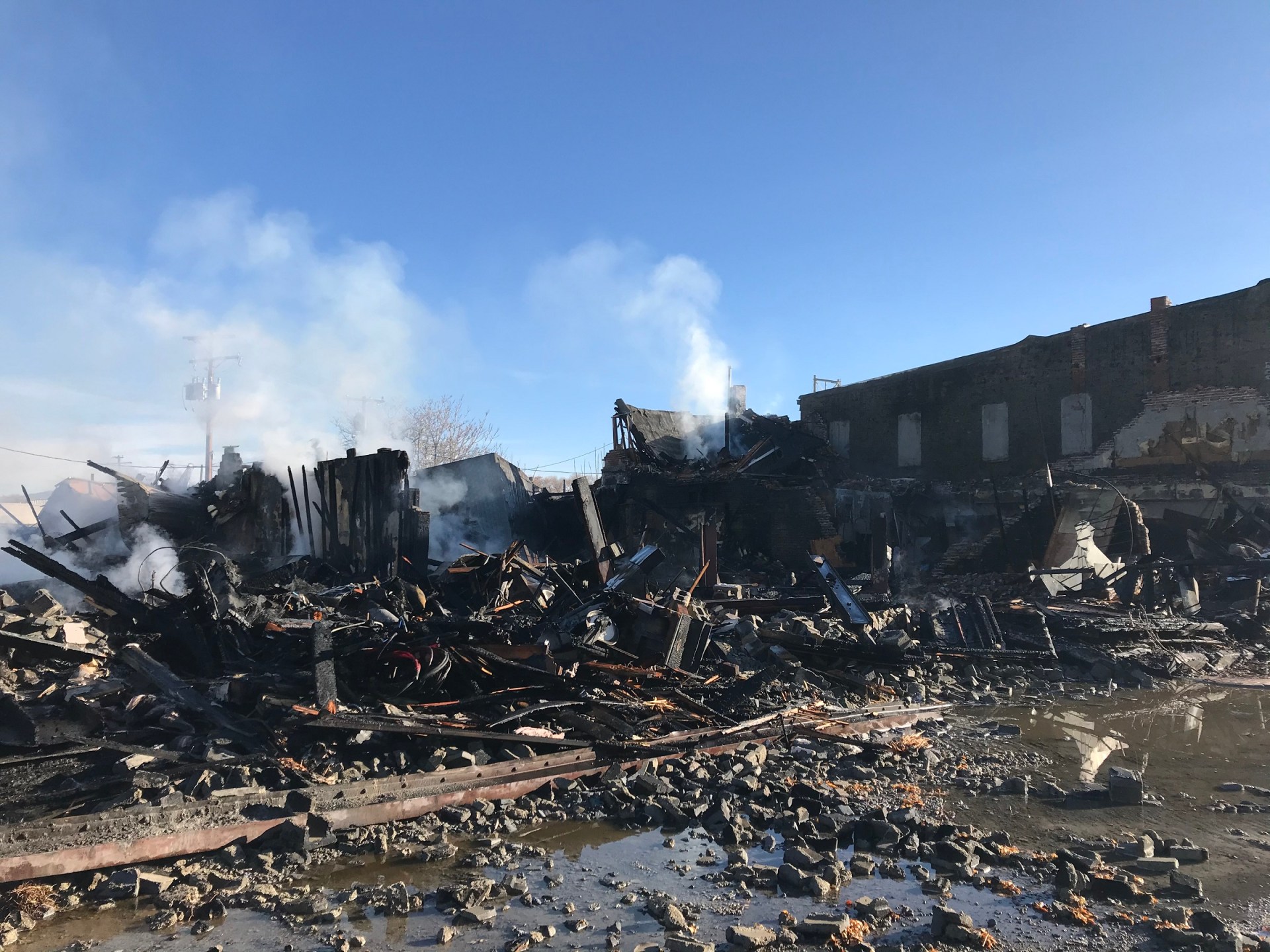 LOVELOCK–Oscar Yocundo Cruz-Gonzalez in January of this year was convicted of three counts of first-degree arson in a 2019 blaze that damaged three buildings in downtown Lovelock.

Cruz-Gonzalez’s trial concluded Jan. 22 when he was sentenced to five to 15 years in prison for each count, and a restitution payment of nearly $1.04 million.

The fire occurred in the early morning hours of Nov. 17, 2019 at the Pershing Pub, Treasures Bookstore and a former law office building, historic buildings located along Main Street between West Broadway and Cornell Avenue and adjacent to the former railroad depot. The pub and law office were reported to be vacant at the time of the fire.

Estimates put the cost of the damage at $1.9 million.

According to the State Fire Marshal, Cruz-Gonzalez used an open flame to light material on the exterior of a structure, which grew and ignited the structure before progressing to the other two buildings.

In July 2020, the Pershing County Economic Development Authority announced they’d procured a brownfields grant from the U.S. Environmental Protection Agency to redevelop the parcels, which are just over a block from the town’s primary interstate on and off ramps. The purpose of the EPA grant is to assess and clear brownfield properties, which can include properties that are vacant, or are abandoned or underutilized sites that may suffer from real or perceived contamination.