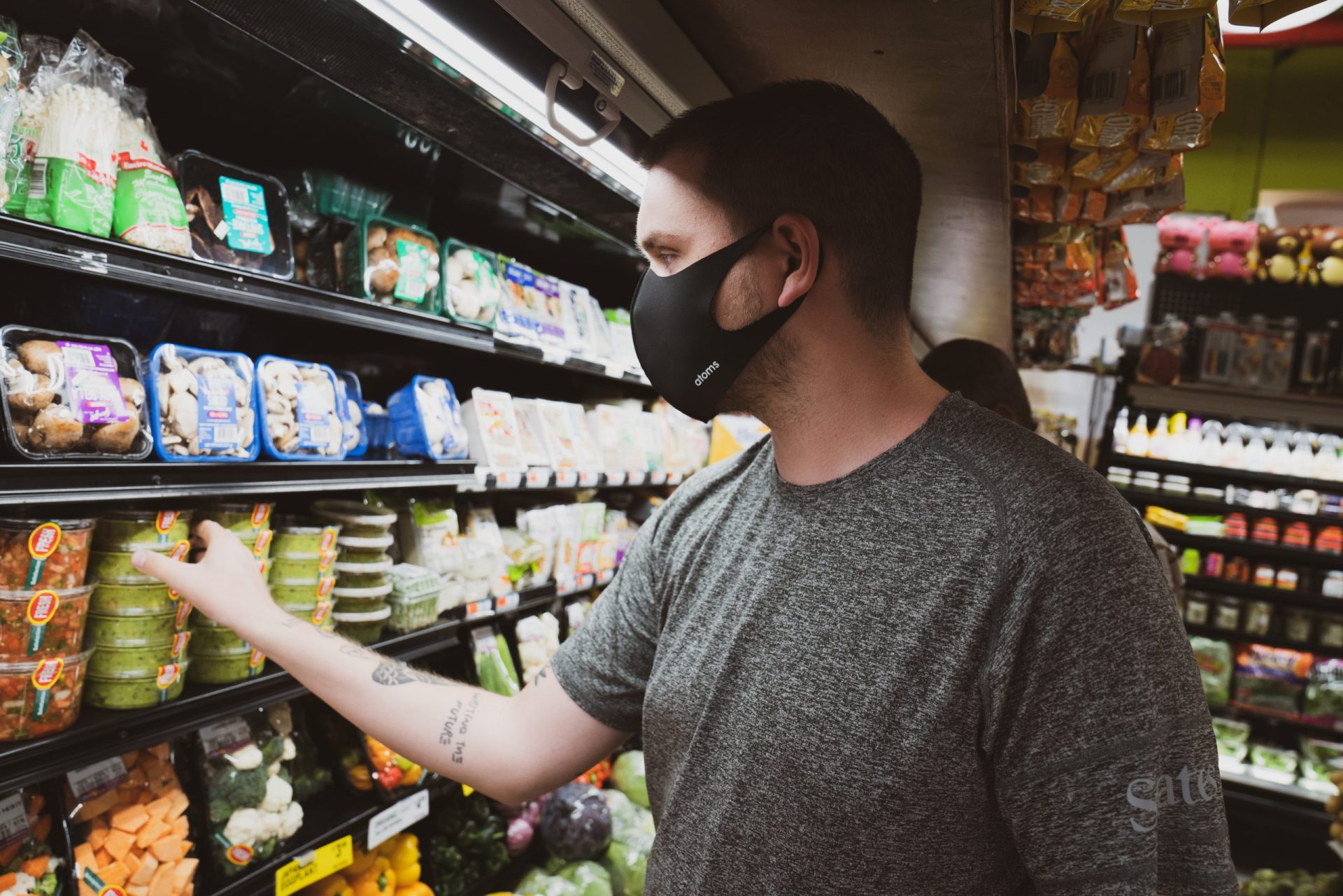 COVID-19 mitigation measures have stirred up anger in some rural Nevada counties, where restrictions have been seen as a government overreach. Photo by Atoms on Unsplash
Share
0
FacebookTwitterPinterestLinkedinTumblrRedditWhatsappTelegramEmail

CARSON CITY, Nev. (AP) — Nevada officials are preparing to cede decision-making power over the state’s coronavirus measures to county officials. In the five rural counties that have passed resolutions condemning the restrictions, it’s unclear how much will change.

“We just plan to continue as we’ve been. We want to be smart but we want to protect freedom. In the resolution we passed, we give businesses restrictions as they see fit,” White Pine County Commissioner Ian Bullis said of the state’s plan to let counties control some guidelines starting May 1.

To prevent deaths and keep hospitals from reaching capacity, Nevada has limited the number of people that can gather at places like churches, casinos and restaurants. Officials have mandated face-coverings and, for most of the past year, not allowed conventions, trade shows and live entertainment.

The restrictions have not been as stringent as those in states like neighboring California. But they’ve stirred up anger in rural counties suspicious of government overreach, prompted debate about the extent of the governor’s powers and raised questions about consistent enforcement of coronavirus containment measures.

County commissioners created a reimbursement fund for businesses fined by the state and requested state labor monitors from outside the county quarantine before visiting businesses. The resolution also directed the Legislature to pursue measures to curb the governor’s emergency powers.

“The Board condemns all infringements on individual liberty and accordingly respects the right of each business and organization to determine how to implement those directives, if at all,” the commissioners pronounced.

Lyon, Elko, Eureka and Nye counties have since passed similar resolutions, based in part on White Pine County’s original template.

Bullis said state officials had “weaponized” state agencies to ensure compliance and left business owners in his northeastern Nevada county living “in abject fear of having fines imposed on them.”

“My impression is, pretty much everywhere, it seems like the fear is of the government and doing ‘what you’re supposed to do’ over fear of the virus,” he added.

Sisolak’s use of emergency powers to enact the containment measures has garnered pushback from Republican lawmakers, who have proposed a bill that would require the Legislature to approve extending a state of emergency beyond 15 days.

Assemblyman John Ellison, who represents White Pine and Elko counties, said businesses in his district were complying with directives out of fear of being fined or having their licenses revoked. He said in mining country, limiting restaurant capacity to 25% or 35% is challenging when workers getting off their shift rely on a few restaurants that are a long drive from each other.

Sioslak and local officials wanted to help businesses and contain the virus but disagreed on how to do so, the Republican assemblyman said.

Many of his constituents have become increasingly resentful of OSHA monitors and see them as an obstacle to keeping their businesses afloat.

Sisolak and Attorney General Aaron Ford have pushed back against the sanctuary county resolutions and insisted that they have no bearing on statewide directives.
Sisolak has said the purpose of the directives is not to create “the mask police” and he emphasized cooperation with local officials as key to containing the virus.

The state has wavered on penalties, revoking fines imposed over a September rally for former President Donald Trump and deciding not to claw back relief dollars contingent on following containment measures.

“Most of the complaints don’t result in an actual penalty, and if we can actually obtain compliance at the business, that’s a good thing,” she said.