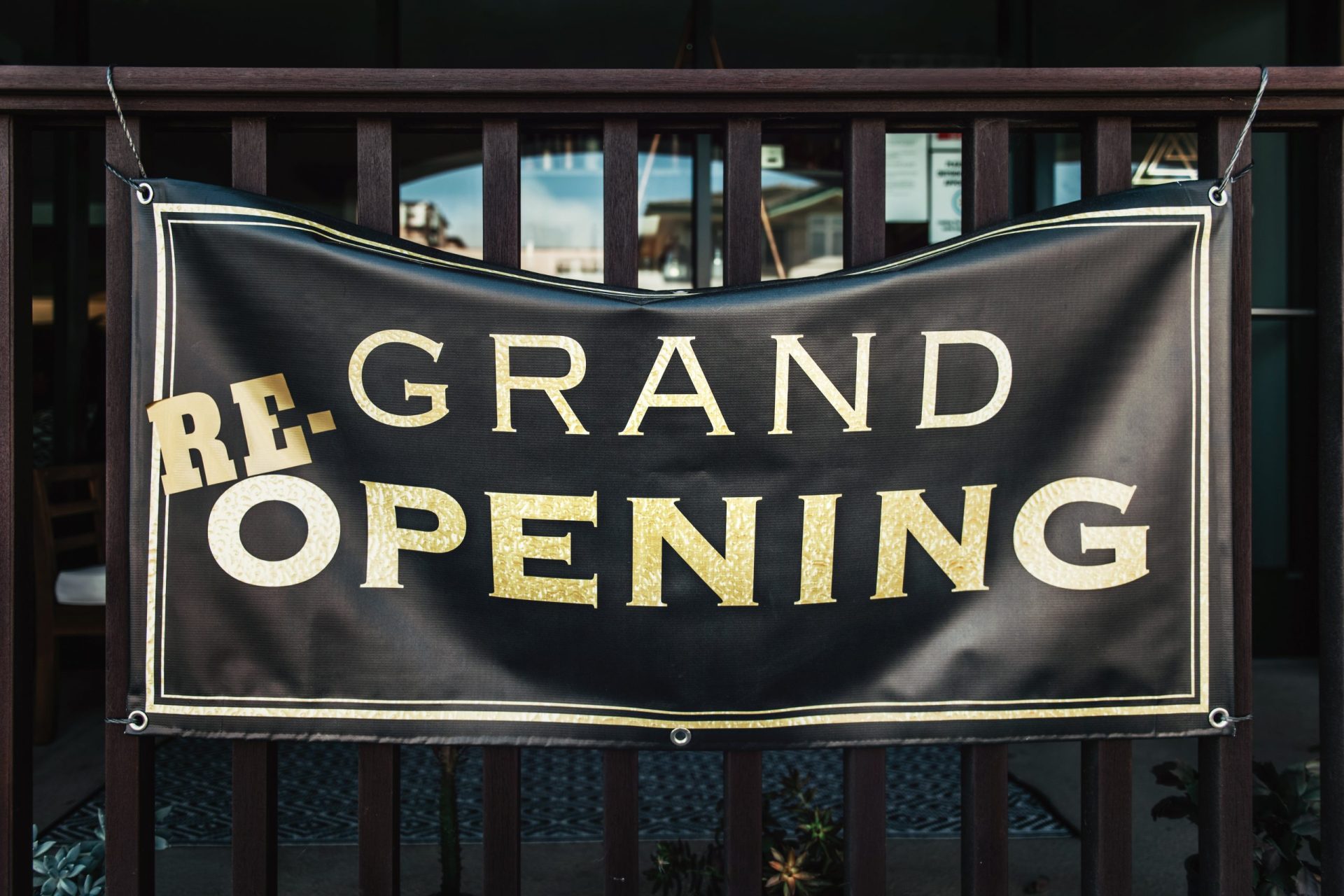 CARSON CITY, Nev. (AP) — Nevada plans to gradually loosen its current coronavirus restrictions over the next three months before delegating decisions about business closures to local governments on May 1.

“The goal of this plan is to avoid a scenario where I have to come before all of you again and pause our efforts. I don’t want to do it,” Gov. Steve Sisolak said in a Thursday news conference.

The new plan contains a complex patchwork of industry-specific limits on capacity that Sisolak said were based on risk levels as characterized by health experts.

Restrictions put in place in November that Sisolak characterized as a “statewide pause” will begin being loosened on Feb. 15. Unless there is another surge or the new, more infectious coronavirus variants take hold, the state will mostly return to its pre-November coronavirus guidelines by March 15. If trends continue, state officials will cede some — but not all — decision-making power over coronavirus restrictions to local authorities by May 1, Sisolak said.

In Nevada, the number of new cases reported daily and the percentage of tests taken by residents that yield positive results have slowly fallen in recent months. Sisolak applauded the state’s progress in containing the virus and administering vaccines, but he said Nevada still had to work to further contain the pandemic.
“Our trends today are still double what we experienced in mid-September after recovering from the summer surge,” he said.

Like its neighbors, Nevada has cycled through several reopening plans, road maps and timelines throughout the course of the pandemic. It shut down casinos in March but reopened them and other businesses in June. It then closed bars and restaurants in hotspot counties in July, before loosening caps on conventions, concerts and churches in September. Sisolak retightened restrictions in November under the statewide pause and then extended it twice in the two subsequent months.

Restaurants, bars, gyms, places of worship and casinos have since been capped at 25% of their capacity. People gathering in public or private have also been asked to limit their festivities to two households and no more than 10 people.

The loosening of restrictions could appease a growing chorus of business owners and coronavirus-fatigued residents eager to return to normal life after seeing case numbers trend down.

The new guidelines that come into effect Feb. 15 include:

Strip clubs, karaoke bars and brothels will remain closed at least until May 1, when the state gives some control to local authorities. On March 15, the businesses under 35% capacity will be allowed to return to 50% capacity. Limits on public events will be loosened to 50% of venue capacity or 250 people, and recreational sports will be allowed to resume.

The state coronavirus task force plans to begin discussions with local officials about region-specific restrictions with the goal of turning over decision-making power to local governments by May, Sisolak said.

Beyond capacity restrictions, the number of state directives that will remain in effect and beyond the control of counties is unclear and “will include, but not be limited to: face covering mandate & social distancing safety protocols,” according to the new plan.

The details will be worked out over the next 75 days, Sisolak said. “This is not an ‘either-or.’ This is a collaboration that we’re doing with the local health districts,” he said.

___
Sam Metz is a corps member for the Associated Press/Report for America Statehouse News Initiative. Report for America is a nonprofit national service program that places journalists in local newsrooms to report on under-covered issues.