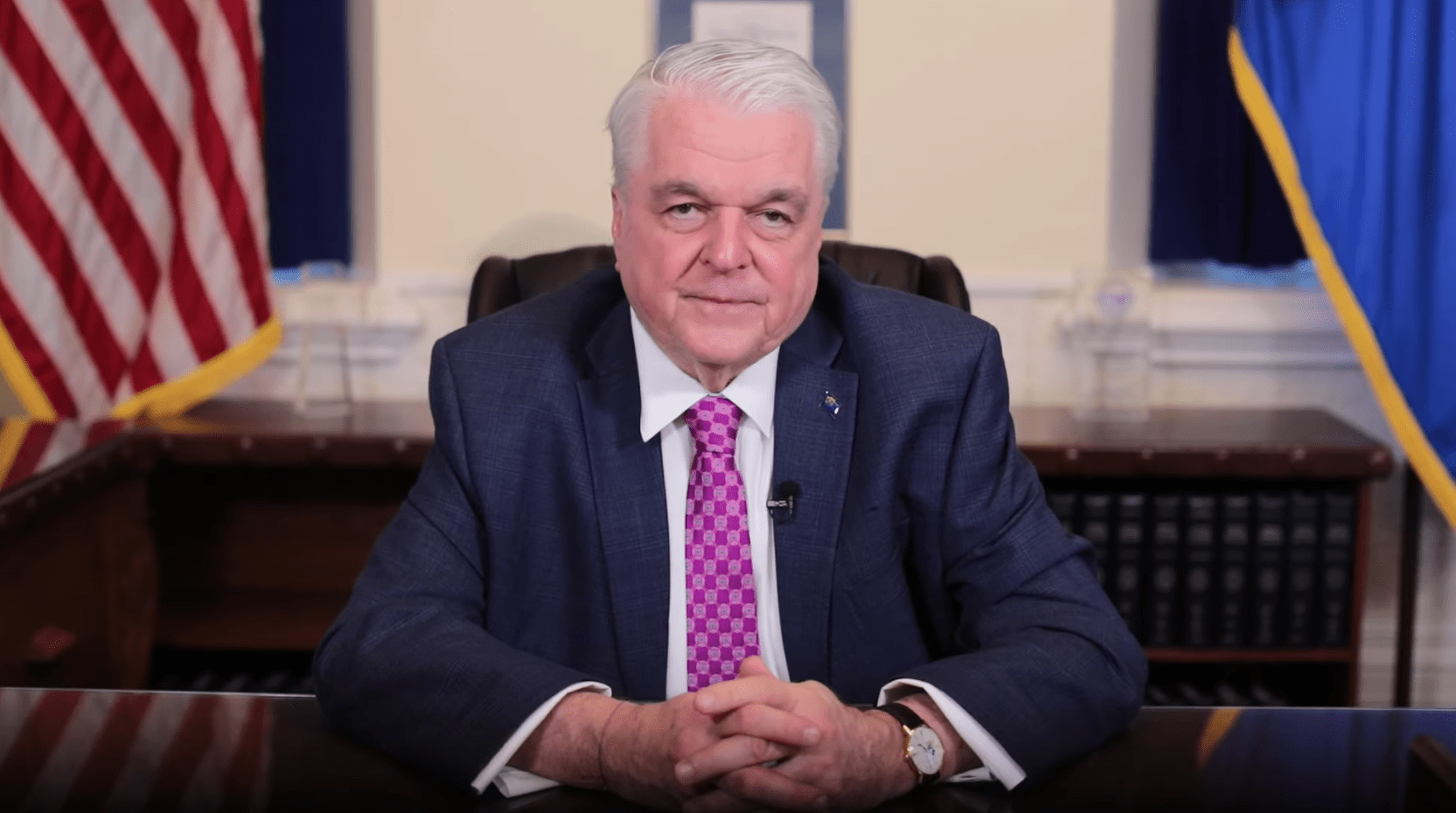 "It has to stop," Governor Steve Sisolak said of line jumping and inequitable distribution of the COVID vaccine.
Share
0
FacebookTwitterPinterestLinkedinTumblrRedditWhatsappTelegramEmail

CARSON CITY–Early Friday morning Governor Steve Sisolak said he is directing Nevada to follow “equity and fairness,” after identifying it as one of the biggest challenges in administering COVID-19 vaccines.

There have been cases of people jumping the line in Clark County, the governor’s office said in a statement.

Sisolak did not criticize people for taking advantage of vaccines being available out-of-turn. But, going by his observations, it is clear that Sisolak identified the issue to be an administrative one. His criticism focused on the state’s leadership tasked with COVID-19 vaccination and implementation.

Washoe County wasn’t mentioned in his remarks, but this recent directive will impact vaccination drives throughout the state, particularly in how vaccines are administered to Nevada’s most vulnerable populations such as essential workers, first responders and at-risk elderly population.

“According to vaccination data released by the Southern Nevada Health District, Clark County is facing a vaccine equity challenge, resulting in a disparity in who is receiving the vaccine that does not reflect the demographics of that region,” stated the release.

“Additionally, there are concerns over the Nevada COVID-19 Vaccination Playbook not being followed, resulting in an unfair allocation of vaccines, confusion among the public, and access to vaccines by ineligible groups or individuals.”

“Clark County is facing an equity crisis,” said Sisolak in a video announcement citing data his office had received, adding, “It must stop.”

“As a former Clark County Commissioner, I know these ZIP codes well. I am alarmed at what I am seeing,” he said.

According to the governor, the data reflects that administration of vaccines to the people does not reflect the demographics of those ZIP codes, meaning that vaccines are reaching people in certain demographics more than others.

Sisolak did not specify which demographics are reaping the benefits of vaccination, but said that “ZIP codes that continue to experience the highest number of COVID-19 cases are the same ZIP codes with the lowest frequency of vaccinations. That makes no sense.”

The COVID-19 data shows communities of color–including the Hispanic, Black and Asian communities–are most impacted by COVID-19.

There have been observations on the national level that, at times, vaccinators have to administer the vaccines to the next available person because of the limited shelf life of the Moderna and Pfizer vaccines.

This has been a well-accepted and even the appreciated norm in Washoe County in times people did not turn up for their appointments and vaccines were given to Nevadans on the waiting list. Recently, Oregon was unambiguously praised for quick thinking as it vaccinated people stranded on the road in a snowstorm.

That doesn’t appear to be what’s happening in Clark County.

“The blame rests squarely on the shoulders of those in leadership positions. They know better,” said Sisolak. “They have a responsibility to uphold the integrity of the Playbook. They also have access to the state immunization team who have answered clarifying questions multiple times… To put in plainly: when those in charge disregard the Playbook, it results in an unfair allocation of vaccines, confusion among the public, and line skipping. ”