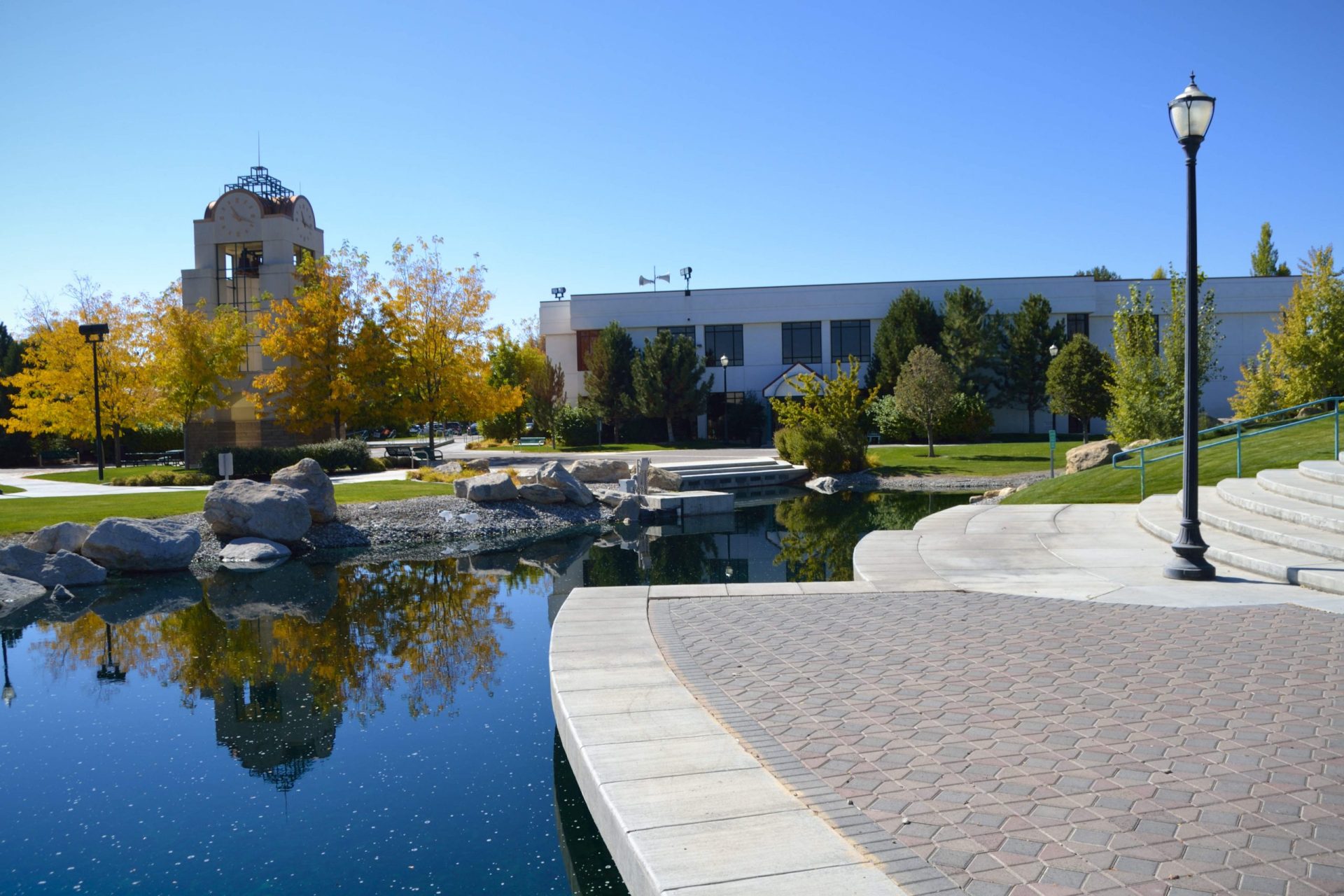 CARSON CITY–Nevada’s need to focus on workforce development may spark major changes in its community colleges. But details are scant.

Gov. Steve Sisolak briefly hinted at changes during his state of the state address last month, saying, “we need to recognize that our community colleges will play an even bigger role in workforce development.”

The first-term Democratic governor continued: “That’s why I will be asking the Legislature to work with the Nevada System of Higher Education over the next two years to develop a framework transitioning Nevada’s community colleges to a new independent authority that will focus on making Nevadans job-ready.”

Top brass at NSHE have so far been quiet on the subject.

“We look forward to learning more details about the governor’s proposal,” said NSHE Chancellor Melody Rose in an emailed statement, “and we intend to work in collaboration and partnership with policymakers on this proposal to ensure stakeholder engagement, a focus on data and metrics, and as always, keeping student success central to the decision-making.”

Sisolak’s office provided no specifics when asked by the Current, but an emailed statement again emphasized workforce development and said the governor “believes we must rethink how our community colleges operate.”

The statement continued: “Over the next two years, the governor wants to partner with higher education leaders, the Legislature and other stakeholders to develop a framework that will transition Nevada’s community colleges to a new independent authority that will focus on ensuring Nevadans interested in pursuing certificate programs and two-year degrees are ready for the jobs of today and tomorrow.”

The governor’s office noted it had not submitted a related bill draft request, adding, “We look forward to more discussions in the future.”

Democratic state Sen. Mo Denis, who chairs the senate education committee, submitted a bill draft request described as establishing “statutory definitions governing Nevada universities, colleges, and community colleges that align with federal definitions and standards.” That description dovetails with some of the arguments presented by NSHE’s most persistent critics, who, among other grievances, say the system incentivizes four-year degrees and has resulted in community colleges losing focus on their mission and missing out on federal dollars.

Denis could not be reached by the Current to confirm or comment on the bill draft request.

Restructuring the state’s higher education system is not a new concept.

The 2013 Legislature, through a bill sponsored by then-state Sen. Barbara Cegavske and four fellow Republicans, created an interim committee to study, among other things, community college governance. That committee recommended a “system with a system” model.

Most recently, in 2017, then-Assemblyman Ira Hansen (R-Sparks) sponsored a bill that would have transferred the supervision and control of community colleges away from NSHE and the Board of Regents to a new Nevada System of Community Colleges and an appointed State Board for Community Colleges, with individual colleges also having their own boards of trustees.

One of the justifications then was — and still is, for those in support — that the community colleges would be better able to align themselves with the workforce needs of their regions.

That proposal, which only received one committee hearing, was opposed by the presidents of the College of Southern Nevada, Western Nevada College, Truckee Meadows Community College and Great Basin College.

Hansen, who now serves in the state Senate, could not be reached for comment.

Carol Lucey, a former president of Western Nevada College, is part of the group of retired community college presidents who spearheaded that 2017 effort and its 272-page bill draft. She said higher ed politics killed the bill four years ago, but she is hopeful the same proposal — or one similar — might have a better chance this year.

Lucey, who served as WNC president from 1999 to 2013 before leaving disenchanted by years of devastating budget cuts, said the governance model of higher education in Nevada needs “to grow up.”

“We have to become competitive,” said Lucey. “We have to make sure everyone in the state has not just a chance to advance economically but to become better educated in the sense of the Jeffersonian idea that it’s essential.”

She added: “It’s got to be fixed. Governor Sisolak knows that.”

Sisolak is no stranger to the inner workings of higher ed governance in Nevada. He served on the Board of Regents for a decade beginning in 1999, before moving onto the Clark County Commission in 2009, then becoming governor in 2019.

In his state of the state address, Sisolak emphasized jobs and economic diversity. The two issues have been at the forefront of Nevadans minds during the pandemic, as the state — particularly Southern Nevada — has seen record high unemployment rates amid a struggling tourism and entertainment industry. The governor’s brief comments on community colleges were mentioned alongside the announcement of a “Nevada Job Force” and a “Remote Worker Resource Center.”

Sisolak isn’t unique in pushing community colleges as a way to get people back to work and improve the economy.

First Lady Jill Biden last week said the Biden administration would “make sure that everyone has access to free community college and training programs.”

The Obama-Biden administration in 2015 proposed two years of free community college — based on an existing model used in Tennessee — but the plan failed to gain traction in Congress.

“We’re going to make sure students have the support they need to cross that finish line,” said Biden. “And we’re going to invest in programs that prepare our workers for jobs of the future.”

“Community colleges are no longer our best-kept secret; they are our most powerful engine of prosperity,” added Biden.