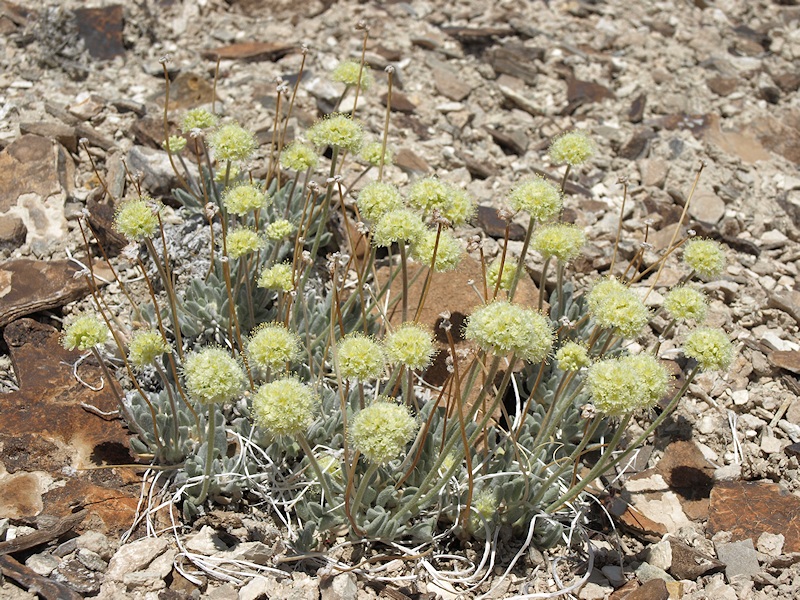 CARSON CITY–The Nevada Department of Conservation and Natural Resources and environmental groups are on opposite sides of a proposed bill related to sensitive data about at-risk plant and animal species within the state.

Assembly Bill 71 would make “information related to the location of a rare plant or animal species or ecological community” confidential and exempt from the state’s public records laws. Such information would only be released if the department determined the request was “made for a legitimate activity related to conservation, environmental review or scientific research.”

The bill received its first hearing Wednesday in the Assembly Natural Resources committee.

Administrators from the Department of Conservation and Natural Resources and its Division of Natural Heritage, which collects and maintains a centralized database with information about at-risk species, say the bill puts into statute what they already do. Specific location data is often redacted or withheld to protect against poaching, collecting or gawkers who might intentionally or unintentionally disturb. It can also be withheld at the request of landowners or researchers, who might not want their property singled out or their findings made public before their research is published.

Environmental groups and first amendment advocates are opposing the bill, saying the bill would grant the state unrestricted authority to determine which causes are “legitimate” and could make it more difficult for the public to obtain information that might help at-risk species.

The Center for Biological Diversity, Sunrise Movement and the Nevada Open Government Coalition were among a group of seven organizations that formally opposed the AB71 in a letter.

“(The Division of Natural Heritage) could interpret the language such that it would exempt the entirety of any records mentioning the location of a species,” reads the group’s letter. “Public agencies have historically applied exceptions to the default rule of access broadly and AB71 could be applied quite expansively to exempt records from public scrutiny.”

Patrick Donnelly of the Center for Biological Diversity says, “I think (the bill) is more about protecting the department from embarrassment.”

He notes the state cannot produce any examples of an at-risk species being harmed by the release of their data: “But there is very clear evidence they have adopted a mantle of secrecy and appear to be combative and defensive.”

The Center for Biological Diversity has made extensive public records requests related to the Tiehm’s buckwheat, an endemic plant species threatened by the development of a lithium mine in Esmeralda County. Among the records the organization has received were emails between state employees referring to the Tiehm’s buckwheat as “the plant that shall not be spoken of…” — ostensibly because not using the name of the plant might stop an email from being discovered during a public records request.

Department of Conservation and Natural Resources Deputy Director Jim Lawrence says there is “no relationship whatsoever” between the proposed bill and the Tiehm’s buckwheat or the Center’s public records request.

“It’s coincidence, for a lack of a better term,” he adds.

Lawrence concedes there are no examples of location-sensitive data being released and leading to destruction of a protected species, but he sees that as evidence that the proposed bill would merely codify the department’s existing internal practices.

“The criticism you get is: If it’s not broke, don’t fix it,” Lawrence adds. “But in the world of natural resources you don’t get a do-over. Once something’s lost, it’s lost. The thought of, let’s wait until something is damaged, until we see the stresses happening, that doesn’t seem like a proactive philosophy.”

Lawrence says the department was “more than a little surprised” by the opposition to the bill. He says when Kristin Szabo, the administrator of the Nevada Natural Heritage Program, brought the issue to him, it was sparked by discussions happening nationally within the natural resources field.

Szabo says the department hasn’t done extensive research into how many states have similar laws on their books but that their initial research found at least a dozen states do, including Wyoming, Oregon and Ohio.

“We’re not trying to discourage requests or hide data,” she says. “It’s important for data to get out to the public. They need it to make land use decisions, so we can conserve these species and strike that balance between development, conservation and restoration, and agencies. … We’re unbiased scientists doing what we do. We’re just trying to do the right thing.”

Adds Lawrence, “I don’t know what would happen if someone said, ‘I want this data and you don’t get to keep it. I want to have a bonfire underneath sensitive raptor sites.’”