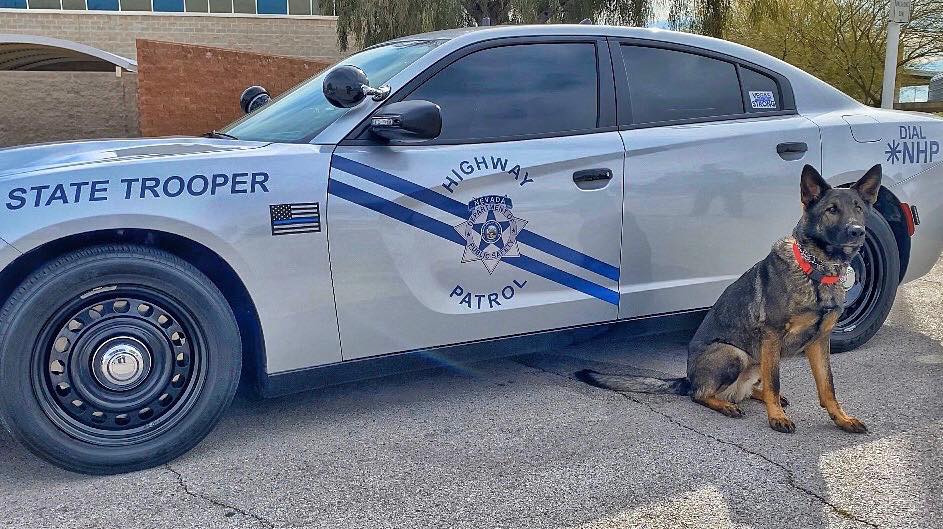 FALLON — The Nevada Highway Patrol has officially closed its case involving the death of a 13-year-old Churchill County Middle school student who was fatally struck on Sept. 25, 2020, while waiting for his school bus at the intersection of Carson River and Rice roads north of Fallon.

In its collision investigative report, the NHP concluded Douglas Tracy of Churchill County was at fault for failing to drive on the right side of the road, a misdemeanor, and for driving under the influence causing death, a felony.

“The Nevada Highway Patrol is not recommending charges due to Tracy’s death,” the report stated.