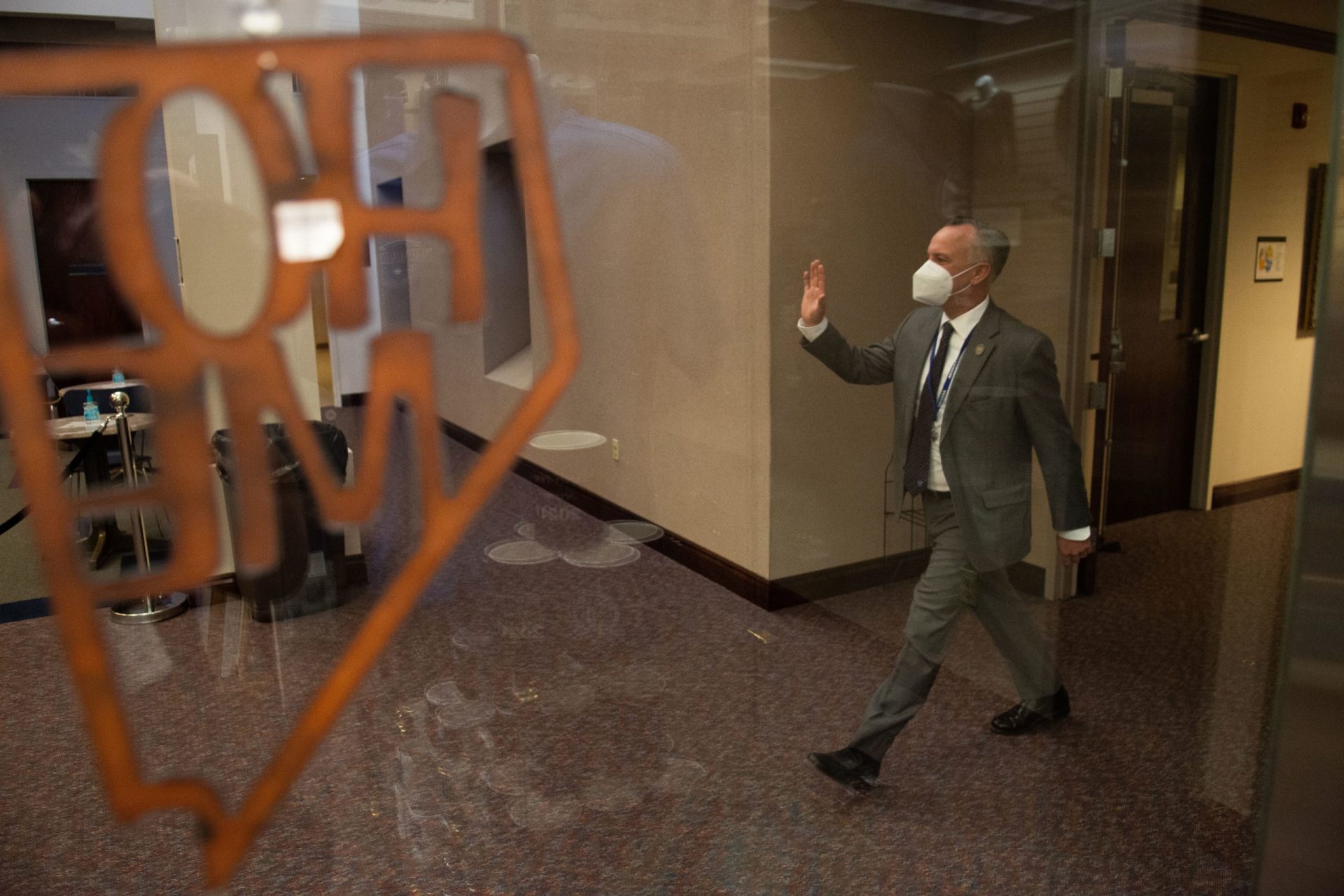 CARSON CITY–More than a half a billion dollars in federal funds for pandemic relief programs to benefit schools and renters in Nevada was pushed forward yesterday by the Nevada Legislature’s Interim Finance Committee (IFC), just one week into the 2021 session.

“Making sure we assist families struggling to stay in their homes and getting students safely back in classrooms are top priorities for Senate Democrats,” said Senate Majority Leader and committee member Nicole Cannizzaro in a press statement. “While we are just one week into the legislative session, we will continue to look for every opportunity to help Nevadans recover from this pandemic and come back stronger.”

Rental assistance and education funds discussed during the meeting were passed with bipartisan approval, unanimously by the committee’s members.

Assistance  for renters and landlords

According to Steve Aichroth, administrator of Nevada Housing Division, $208 million has been received by the State of Nevada for rental assistance as a part of this program. He said 45% of these funds have already been designated to local jurisdictions that include Clark County and the cities of Las Vegas, Henderson and North Las Vegas in the south of the state and Reno and Washoe County in the north.

The nearly $125 million that is left over will be divvied up among jurisdictions.

Aichroth explained that the bill requires 90% of these funds be used to pay for rents, past due rents, utilities, past due utilities and housing expenses incurred by people as a direct or indirect result of the pandemic. Funds yet to be delegated will be reserved for people who make 80% or less of area median income (AMI) where they live, with a prioritization for people who are unemployed or renters whose incomes don’t exceed 50% AMI.

A total of $10 million is designated for the Reno Housing Authority to be combined with $14.3 million that has been received by Washoe County and the City of Reno, for about $24 million.

Nearly $15 million has been earmarked for Nevada’s Rural Housing Authority. As none of the cities within Nevada’s rural counties are large enough to receive funds directly from the federal government, this reflects the total set aside by the state for rental assistance programs in those areas.

The committee also approved $6 million to be set aside by the state for housing stability services, which are not yet defined by the U.S. Department of Treasury.

According to Aichroth, this gives the state flexibility to engage in housing stability services through the federal government should they become available, and once they’re defined by the Treasury Department. He said the funds will be accompanied by a “clawback provision” that would allow the state or federal government to recover the funds that are not allocated within a designated period. As of now, 65% of funds will need to be obligated by Sept. 30. If that 65% threshold is met, jurisdictions will have until December to spend funds and could potentially apply for a 90-day extension of spending that would expire in March 2022.

Assembly member Robin Titus asked Aichroth if landlords will see the benefit of these rental assistance programs or if renters whose bills are past due might collect the money, noting that Nevada Governor Steve Sisolak has extended eviction moratoriums in the state.

According to Aichroth, “The landlord is the one that will receive those rental arrears and potential utility arrears.” However, he added, “It really is a two-part process. It does require landlord cooperation and tenant cooperation to get this money out the door.”

With the first round of rental assistance, landlords were able to apply for relief on their own. As the requirements are laid out now, he said, tenants will have to initiate the process.

Additionally, according to Aichroth, jurisdictions applying the for rental assistance funds will not receive a lump sum. He explained that, for example, the City of Reno will not receive $10 million up front. Rather, the city and Housing Authority may apply for six weeks’ worth of funding up front and then make a monthly draw based upon need and their ability to meet it.

“That will allow us the ability to move money around and have a little better control over those funds,” he said.

Chief Financial Officer for the Nevada Housing Division Michael Holiday estimated that about 20,000 individual recipients might benefit from the remaining funds.

Of this, $12 million was designated for Governor’s Emergency Education Relief Fund (GEER) programs. This is a federally funded grant that is designed to increase the number of low-income students who are prepared to enter and succeed in post-secondary education.

A total of $19.4 million has been earmarked for emergency assistance for non-public schools. These schools will have six months to allocate this money to programs, after which the remaining money would be put into a pot that could be applied for by both public and private schools.

Another $447 million in federal CRRSA Act dollars were approved for a second round of Elementary and Secondary School Emergency Relief (ESSER II) in order to provide emergency financial assistance to school districts and charter schools to address the impacts of the COVID-19 pandemic. According to federal guidelines, these funds will need to be allocated by September 2023.

About $48 million of this will be held in reserve by the Nevada Department of Education, and up to $2.4 million of it may be used to cover administrative costs.

All told, the committee’s approval of federal funds represents over $633 million in COVID relief that is aimed at helping keep Nevadans in their homes and returning the state’s children to classrooms.

“Today, we took one large step forward in helping Nevadans combat the far-reaching effects of this pandemic,” said Senator Chris Brooks, chair of the IFC, adding that the $508 million approved to help schools safely return students to in-person learning is among the steps that are “critical to our state’s recovery.”