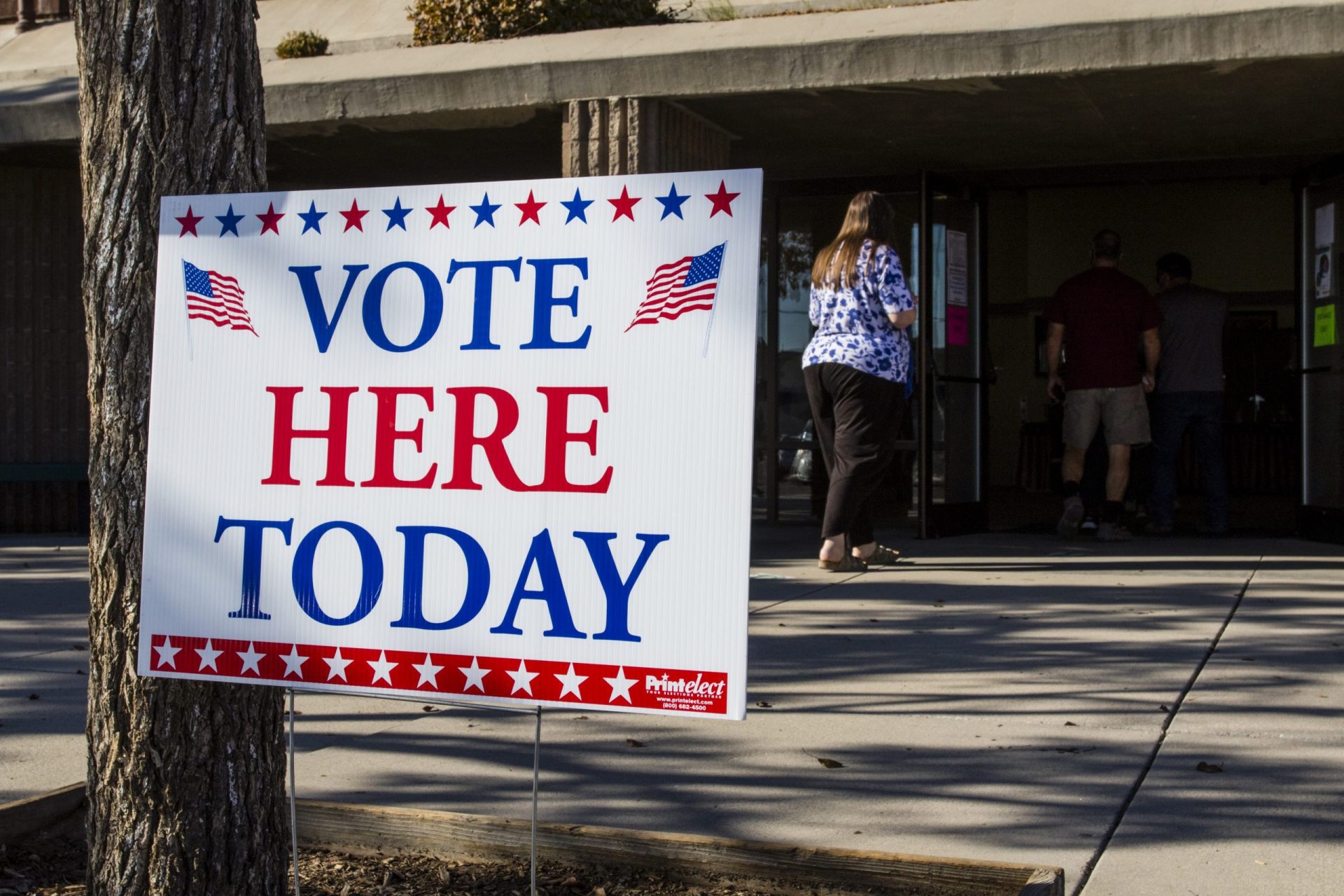 A polling site in Fallon, Nevada on Nov. 3, 2020. Image: Ty O'Neil / This Is Reno
Share
0
FacebookTwitterPinterestLinkedinTumblrRedditWhatsappTelegramEmail

LAS VEGAS – A Las Vegas man accused of voting twice in the 2016 election pleaded guilty in the case, according to a statement today from Nevada Attorney General Aaron Ford.

Craig Frank, 53, was indicted in August 2019 by the Eighth Judicial District Court. He pleaded guilty to Voting More Than Once at Same Election, a category “D” felony punishable by up to four years in prison and a $5,000 fine.

Frank’s sentencing is scheduled for June 16 of this year.

“While voter fraud is rare, it undercuts trust in our election system and will not be tolerated by my office,” said Ford. “This case dates back to the 2016 general election, and my office is glad to see Mr. Frank plead guilty and take responsibility for his actions.”