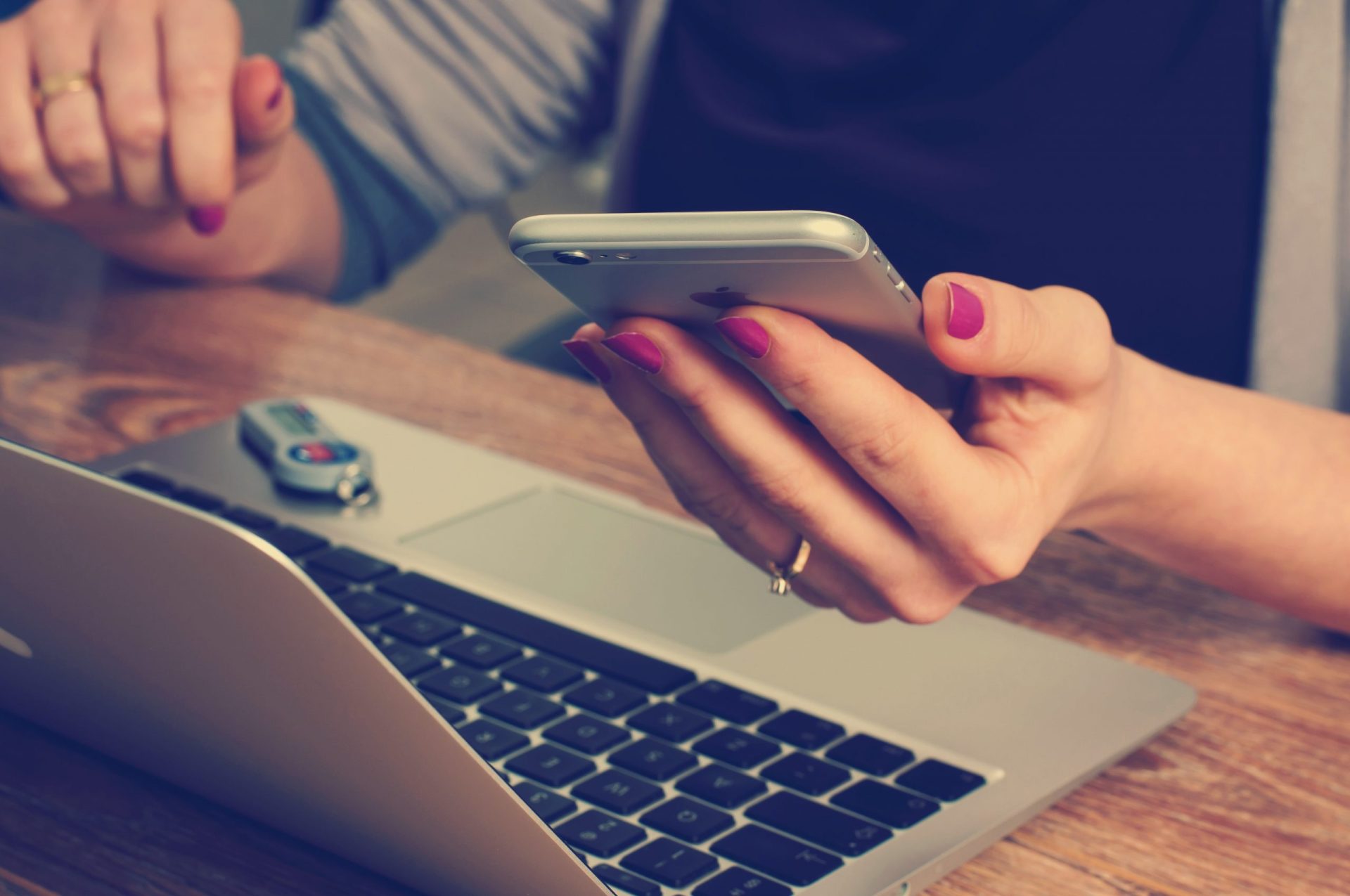 CARSON CITY – Callers to the Nevada’s Department of Employment, Training and Rehabilitation (DETR) Unemployment Insurance phone line should listen to the entire message before making a selection. That’s the advice of DETR officials who say they’ve made minor changes to the message formatting, effective 8 a.m. Thursday, Feb. 11.

The changes are not expected to impact callers, they added.

“Individuals may notice a change in message formatting, sequencing and style. For example, a message may be in a different order or worded slightly different,” DETR wrote in a statement.

It’s recommended that those wishing to file for traditional unemployment in Nevada who have internet access use the online application at http://ui.nv.gov/css.html. DETR suggests filing online claims “during non-peak hours, such as early mornings, nights or weekends.”

Those without internet access can file by phone between 8 a.m. to 8 p.m. Monday through Friday. Officials suggest attempting calls mid-week and mid-morning to avoid times with high call volume.

Unemployment rate continues to decline as Nevada adds back jobs