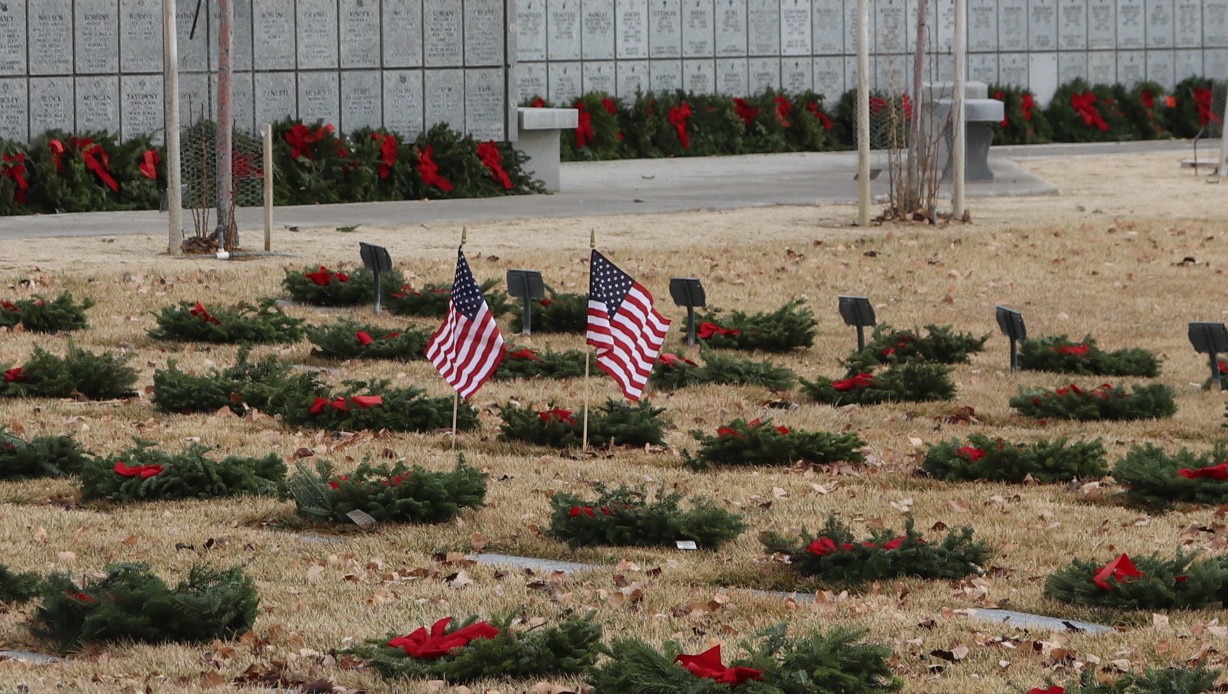 Chairman Andy LePeilbet said the UVLC works with the Nevada Department of Veterans Services to aid the nonpartisan UVLC advocate issues for the Silver State’s veterans, military and families. The UVLC represents veterans’ organizations in Nevada and receives feedback from each group to establish priorities for the upcoming session.

“We partner with the NDVS and come up with issues important to us,” he said. “We’re nonpartisan. We talk issues, not politics.”

Since 2011, LePeilbet said the UVLC has achieved more success in presenting issues to both houses of the Legislature and having them pass. He said issues could affect as many as a half-million Nevada veterans and their families. During the 2019 session, the UVLC achieved a pass rate of 65% on its proposed items to the Legislature, and this year the UVLC has identified 46 issues to bring forward.

Suicide prevention is a major concern for the UVLC. LePeilbet said the council is involved with the Governor’s Suicide Prevention group that’s championed by Kim Donohue of  NDVS.

“The key is to reduce suicides in our community,” LePeilbet said.

UVLC Secretary Tony Yarbrough said the council and NDVS have recognized four themes for this session: Improve outreach and information programs to increase awareness of, and connection to, veterans benefits and services; honor and recognize veterans’ service by reducing certain state fees, tuition, and taxes; support and expand veteran mental and medical health care programs, especially those associated with suicide prevention; and provide needed support to families and caregivers.

Based on the bill draft requests (BDRs), LePeilbet said he expects the legislature will look at between 35 to 45 bills during the 120-day session.

Kat Miller, director of the NDVS, provided her update on budget priorities. She said the Southern Nevada Veterans Home in Boulder City, the largest in the state, requires modernization, and the Northern Nevada Veterans Memorial Cemetery in Fernley is in need of additional operating costs. Capital improvements are also needed for each cemetery.

“Both cemeteries need expansion,” Miller said, adding the NNVMC will run out of room for the columbarium section within 18 months.

During the summit, various groups outlined their recommendations for the Legislature.

Among the recommendations offered by the Interagency Council on Veterans Affairs include the following: require state agencies to post information regarding veterans programs, events and services on Nevada VetNet; encourage NNG to establish a data sharing agreement with Nevada Division of Public and Behavioral Health (DPBH) so they might conduct an analysis of suicide ideology among National Guard members; and support and promote military culture and veteran awareness training to medical providers and service providers; when eligible, this training should be awarded continuing education credits by licensing boards.

Additional discussion at the summit focused on the reciprocity of professional licenses held by military spouses who move to Nevada and having spouses invest in their retirements while working in the state.

Among the major accomplishments since 2011 included a waiver of registration fees for Purple Heart Veterans, $50 million for the construction of the Northern Nevada Veterans Home, survivors’ tax exemption on sales taxes for families of Nevada National Guard members killed in action, tax deduction for employers who hire unemployed veterans, $500,000 for the Adopt-a-Vet Dental Program, creation of the Nevada National Guard Youth Challenge Program, designation of Interstate Highway 11 in Nevada as the Purple Heart Highway, mandatory interviews for certain veterans applying for State of Nevada jobs, foreclosure of residential loan, etc. prohibited when deployed, and expanded suicide prevention training for law enforcement, medical professionals, family members of veterans and members of the military.

Congressional aides for U.S. Sens. Catherine Cortez Masto and Jacky Rosen and Congressman Mark Amodei said there’s also help for the veterans from the federal government and touted their good relationship with the NDVS.

State Sen. Joe Hardy, R-Las Vegas, assistant minority leader, said both the Assembly and Senate will be conducting most of its business by Zoom. Both LePeilbet and Yarbrough encouraged veterans to testify and also to become more aware of bill tracking.

Participants learned how they may help during the session. Yarbrough said the Nevada Electronic Legislative Information System (NELIS) provides a free bill tracking. Those signing up will able to subscribe to drafted bills, bills and budgets that are of interest. Once subscribers sign up, they will receive immediate notifications of hearings and daily status notification and provide access to tailored reports for the subscriptions individuals desire.

Veterans may also sign up to be a non-paid lobbyist, which provides them easy access to lawmakers and most of the Nevada State Legislature Building, demonstrate the depth of involvement of veterans in the legislative process and support the UVLC and NDVS at hearings.

Yarbrough said there’s no cost to register as a lobbyist.