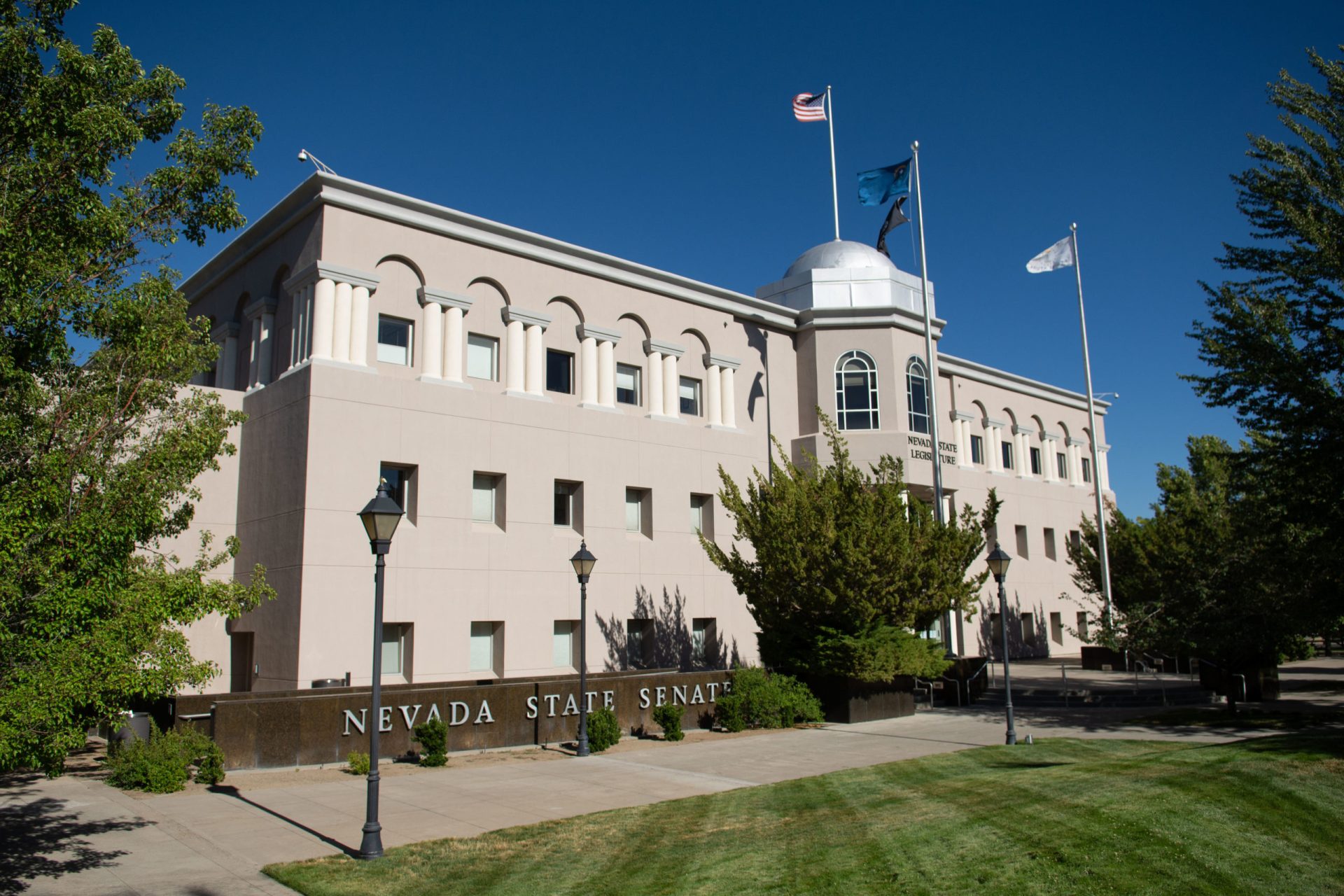 NORTH LAS VEGAS – The North Las Vegas City Council declared Jan. 6 as “Joe Neal Day,” honoring the late state senator who died last Thursday on New Year’s Eve. The declaration was made on a day that saw rioters storm the U.S. Capitol to protest what they say was a rigged election.

No evidence exists this was the case, however, as courts around the country have determined.

Neal’s friends and supporters said the contrast between the day’s events and Neal’s leadership couldn’t have been more clear.

“My husband and his good friend Sen. Neal followed the rules to further progressive legislation,” stated former Nevada System of Higher Education Regent Nancy Price who represented southern Nevada. “They would have been appalled to see what’s happening in DC at this moment,” she added.

Sen. Neal served in the Senate from 1972 to 2004 and was the first Black state senator elected in Nevada. During his time in office he was both Minority Floor Leader in 1989 and President pro tempore in 1991. When he retired, he was noted as the longest serving state Senator to date, and was inducted into the Nevada Senate Hall of Fame the following year.

Andrew Barbano, Sen. Neal’s former campaign manager, wrote in a statement that the legislator “stood for justice and the rule of law and lived a lifetime in that pursuit.”

“The City of North Las Vegas tribute is appropriate on many levels,” he added. “Jan. 6 is known as ‘little Christmas’ or the Epiphany. The contrasts of this day should provide a ‘quo vadis’ epiphany – a moment of crystal clarity – to realize where we are and where we must go.”