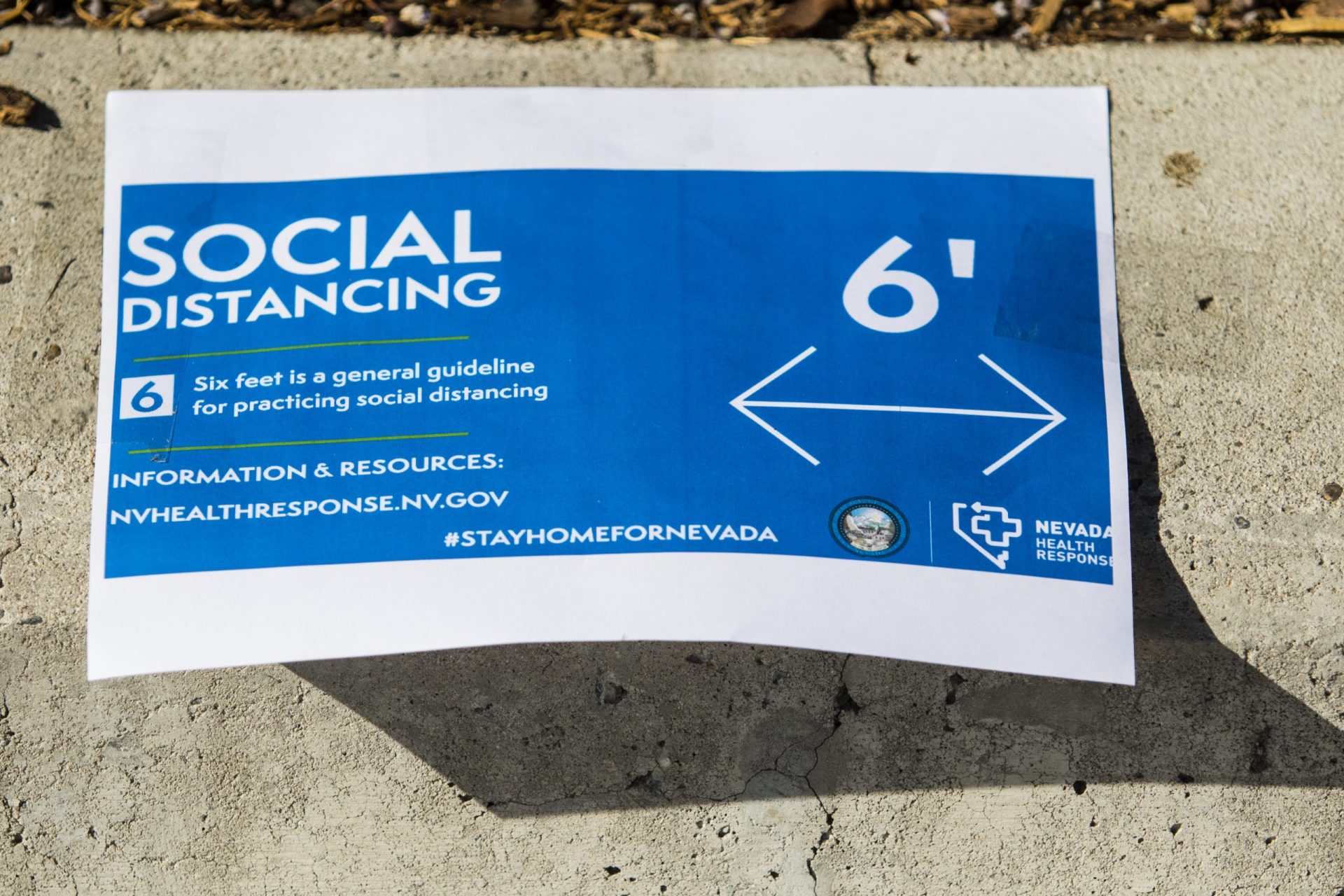 AP/Report for America By SAM METZ

“This is the highest increase in deaths that we’ve seen and a stark reminder of how deadly this virus is,” Cage said.

The previous record was 63 deaths reported just Saturday. State officials reported 1,171 new COVID-19 infections Wednesday. Since the start of the pandemic, 265,143 people have tested positive and 3,863 have died from the virus.

Although deaths continue to surge, the number of confirmed daily cases has stayed low throughout January — a trend that Cage said made him “cautiously optimistic” about the trajectory of the virus.

Washoe County Health District Officer Kevin Dick said the seven-day average for new confirmed cases in the Reno-Sparks area has dropped by about 17% over the past week, to 193, the lowest level since early November.

“I think what we have seen is that when we are all working together and taking actions to prevent the spread of COVID-19, that can have a positive impact on our community,” he said, citing mask-wearing as well as limited capacity “at restaurants, bars, casinos, etc.”

Since the start of the pandemic, more than 63% of those who have died in Nevada have been 70 or older, which is also the group the state has prioritized for vaccines.

The Centers for Disease Control and Prevention reported Wednesday that the federal government has allocated 276,775 doses for Nevada — fewer per capita than all but three states.

Nevada Health Bureau Chief Candice McDaniel said only about 116,000 vaccines have been administered, or less than half the allocation. Both she and Cage attributed the lag to unpredictable delivery and communication breakdowns among federal agencies.

McDaniel said almost 37,000 more doses have been promised to arrive next week, many of which will go to retail pharmacies partnering with the state to speed up distribution.

McDaniel said Nevada officials had been told that states would be distributed vaccines in numbers proportionate to their populations and were “keenly aware” that Nevada’s allocation was smaller than most states.

In Reno, Dick echoed concerned about allocations and delivery schedules, but he said Washoe County’s vaccine administration is outpacing the rest of the state.
More than 91% of doses the county has received have been distributed. It still could take 12 to 14 weeks to completely vaccinate individuals 70 and older with both doses, Dick said.

In the Las Vegas area, where the majority of the state’s population lives, officials said they too felt hamstrung by not knowing how many vaccines will arrive each week.

“Once we get more stability to that, you’ll see a much smoother process,” Clark County fire and emergency services chief John Steinbeck said.

Dr. Fermin Leguen, acting Southern Nevada Health District chief officer, said about 60,000 doses of vaccine have been administered in Clark County.
Under state policy, residents 70 and older have priority, but the Las Vegas Review-Journal on Tuesday reported about inconsistencies with vaccine distribution.

As jurisdictions throughout the U.S. try to get shots into arms more quickly, the Southern Nevada Health District changed its criteria to allow the next eligible tier of front-line workers to receive vaccines.

The agency has not turned away people without appointments, including those younger than 70, even as many older residents have reported problems making appointments and have yet to be vaccinated in the Las Vegas area, the newspaper reported.