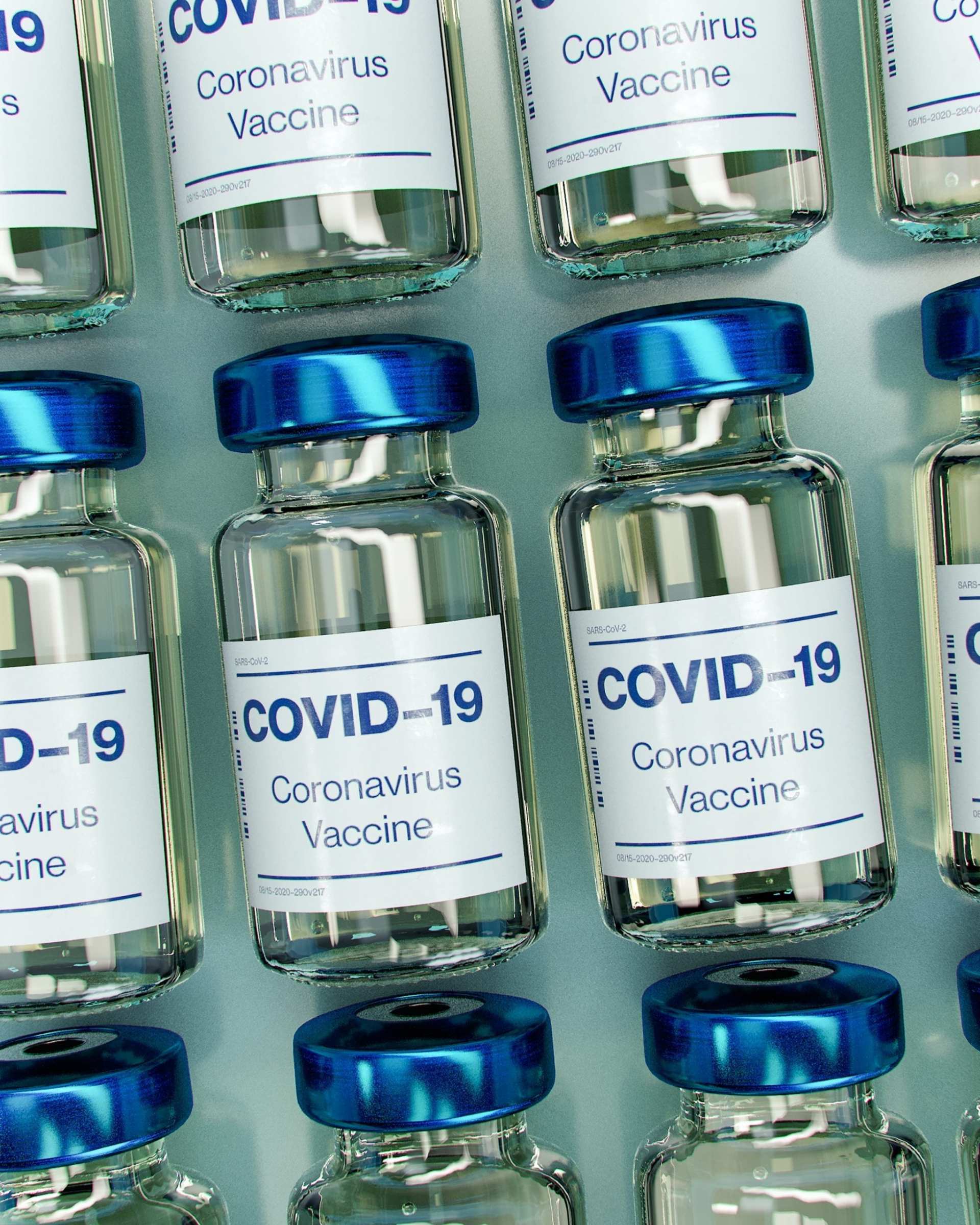 A mock-up of the COVID vaccine. Photo by Daniel Schludi on Unsplash
Share
0
FacebookTwitterPinterestLinkedinTumblrRedditWhatsappTelegramEmail

CARSON CITY, Nev. (AP) — Nevada, which has been allocated less coronavirus vaccines than virtually any other state according to federal data, is pressing the Biden administration for answers as local officials detail how a lack of supply has hindered their efforts to get shots into arms.

Health districts responsible for vaccine campaigns in the Las Vegas, Reno and Carson City areas on Thursday outlined a number of adjustments they’ve made since the vaccines first arrived in the state, but reiterated to a state task force that their main challenge was making sure they have enough doses.

Limited doses have forced Southern Nevada Health District to make unforeseen changes at vaccination sites and on their appointment scheduling platform. They announced on Jan. 21 that they would close a downtown Las Vegas vaccination site for the following three days and, next week, will only open the site Wednesday through Sunday.

Health district staff from Reno and Carson City also detailed logistical challenges such as organizing single-day events while also standing up mass vaccination sites; reining in lengthy data backlogs; and creating platforms to schedule appointments that clearly outline who is eligible for the vaccines.

Throughout Nevada, 210,173 vaccine doses had been administered as of Wednesday, including 107,190 in Clark County, home to roughly three-fourths of the population. The U.S. Centers for Disease Control and Prevention reported Tuesday that 338,025 doses have been distributed to the state, but not all doses marked as distributed have been delivered to the state and are merely scheduled for distribution, officials say.

“It doesn’t make sense to open for a few days and then close for a few because we run out of vaccines,” Nevada Health Bureau Chief Candice McDaniel said, noting one of the state’s primary goals is simply to alert eligible residents that they can make appointments.

Federal officials have told Nevada that more than 42,000 doses are scheduled to be delivered next week — 18% more than in the past. But state virus response director Caleb Cage said questions about why Nevada’s allocation lags behind other states’ remain unanswered. The U.S. Department of Health and Human Services hasn’t responded to a letter Gov. Steve Sisolak sent Sunday demanding a fair share of doses. Rather than yielding answers, discussions between state and federal officials had mostly been “exploratory,” Cage said.

The state has attributed bumps in its vaccination campaign mainly to a lack of supply, but McDaniel offered two additional explanations on Thursday.

McDaniel assured the task force that Nevada orders the maximum number of first doses allowed, but explained that the state has opted to order a quantity of second doses based on how many residents received first doses three weeks earlier in order to keep them with manufacturers as long as possible. The order forms don’t distinguish between first and second doses.

“For Nevada, it makes much more sense to have Moderna and Pfizer handle the storage for the second doses until we are ready to order and use them. They are the experts at ultra-cold handling and storage,” she said.

Other delays have stemmed from a federal pharmacy partnership, under which CVS, Walgreens and other pharmacies have been contracted to vaccinate long-term care facilities and nursing homes, including 670 facilities in Nevada. Some states with high early vaccination rates, like West Virginia, never opted in to the partnership. Nevada received permission earlier this week to redistribute doses from pharmacies as needed to rein in delays.

Even with restrictions loosened, McDaniel said Nevada’s plan keeps nursing home residents away from mass vaccination sites and instead uses strike forces to deliver them doses. The tactic protects vulnerable residents from exposure, but also may slow efforts, she said.

“Right now, we’re what we call the traveling roadshow,” she said. “We pop up small events kind of like food trucks.”

___
AP writers Ken Ritter and Scott Sonner contributed from Las Vegas and Reno, Nev. Metz is a corps member for the Associated Press/Report for America Statehouse News Initiative. Report for America is a nonprofit national service program that places journalists in local newsrooms to report on undercovered issues.