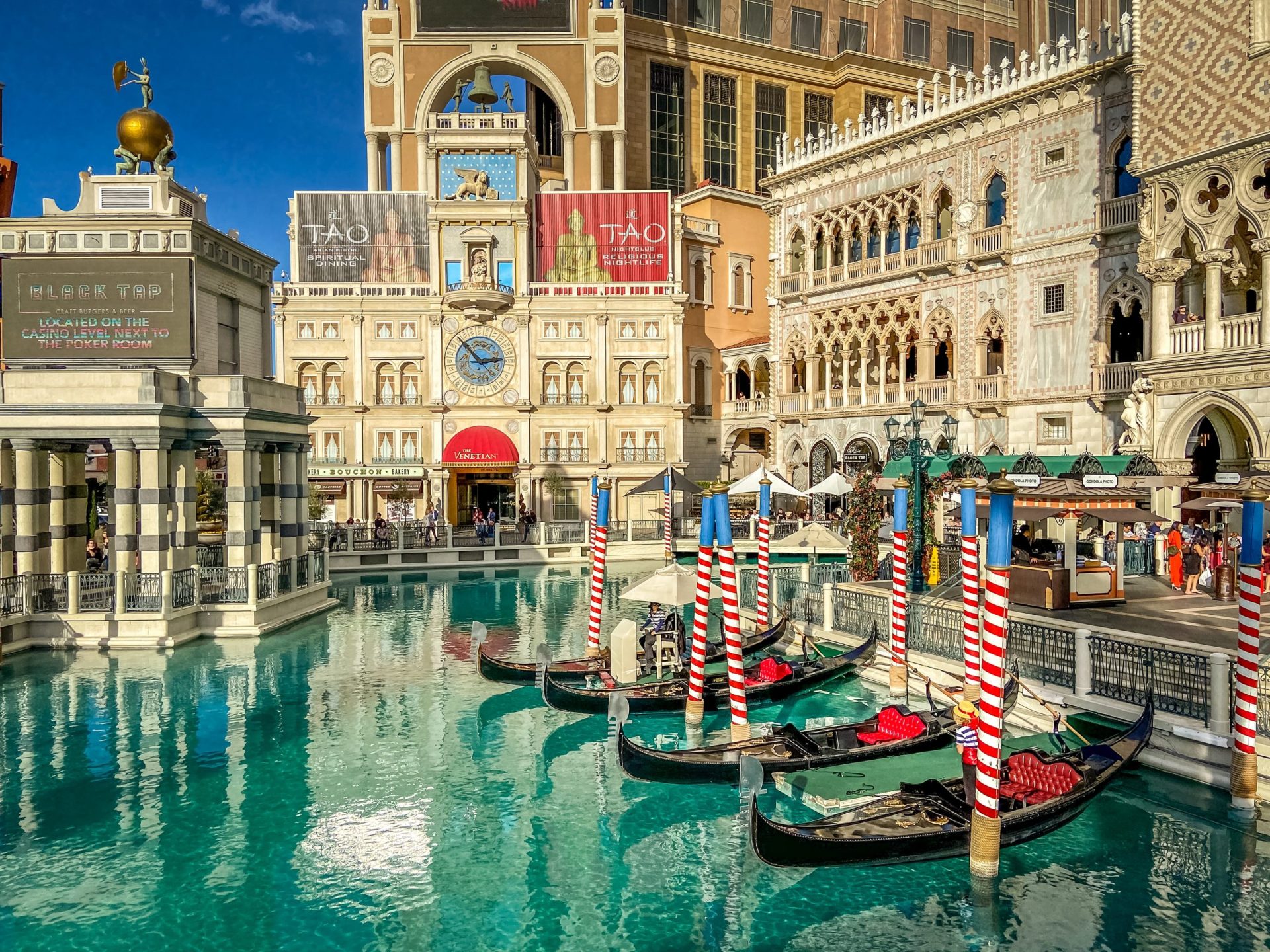 The Venetian in Las Vegas. Photo by FeelingVegas on Unsplash
Share
0
FacebookTwitterPinterestLinkedinTumblrRedditWhatsappTelegramEmail

Adelson’s name is well-known in Nevada where he founded and led the Las Vegas Sands Corporation as chairman and chief executive officer. The organization is the parent company of casinos, including The Venetian Resort Hotel Casino and Sands Expo and Convention Center, and helped Adelson to amass a net worth of nearly $35 billion, according to Forbes. The company also owns casinos in Singapore and Macao, China.

In a statement following the announcement Nevada Governor Steve Sisolak said, “I was very saddened to hear of Sheldon Adelson’s passing. Sheldon was a man who believed in, succeeded in, and invested in bold and daring ideas that changed the State of Nevada…His vision of Vegas as a premiere business destination had a dramatic impact, as other resorts adopted this new business model and conventions and business have become a critical part of our success.”*

A share of Adelson’s fortune was dispensed in the form of large donations to conservative superPACs, including an estimated $200 million to support Donald Trump and other Republican candidates during the 2020 election cycle–$110 million just in October 2020 alone. In addition to U.S. politics, Adelson, who was Jewish, also backed conservative politicians in Israel, including Benjamin Netanyahu and supported a number of Jewish organizations.

In addition to his casino holdings, Adelson owned several Israeli newspapers along with the Las Vegas Review-Journal, which he acquired in December 2015 in a secretive deal that was intended to keep his ownership hidden. At the time, critics were concerned that Adelson would exert his ownership power over the editorial staff to further his business and political agendas.

The newspaper’s editor was the first to leave, followed by a wave of editorial staff over the course of a year, including all three reporters that broke the news of Adelson as the paper’s purchaser, with many citing a loss of editorial freedom and ethical leadership. The LVRJ was notably the only major newspaper in the U.S. to endorse Trump in the 2016 presidential race.

Adelson was born Aug. 4, 1933 to immigrants–his mother was an English immigrant and his father was a Lithuanian Jew. He was raised in the Dorchester neighborhood of Boston and took to business at 12 years old, first selling newspapers and then moving on to a candy vending machine business.

After a stint in the army he went on to start almost 50 businesses, including the COMDEX trade show for the computer industry, that made him a millionaire by his thirties. He didn’t enter the gaming industry until he was 55.

Adelson is survived by his second wife, Dr. Miriam Adelson, whom he married in 1991, and her two daughters from a previous marriage. He was married the first time to Sandra and adopted her three children, Mitchell, Gary and Shelley. He and Sandra divorced in 1988. Mitchell Adelson died of a drug overdose in 2005.

*Update: This story was updated to include a statement from Nevada Governor Steve Sisolak.