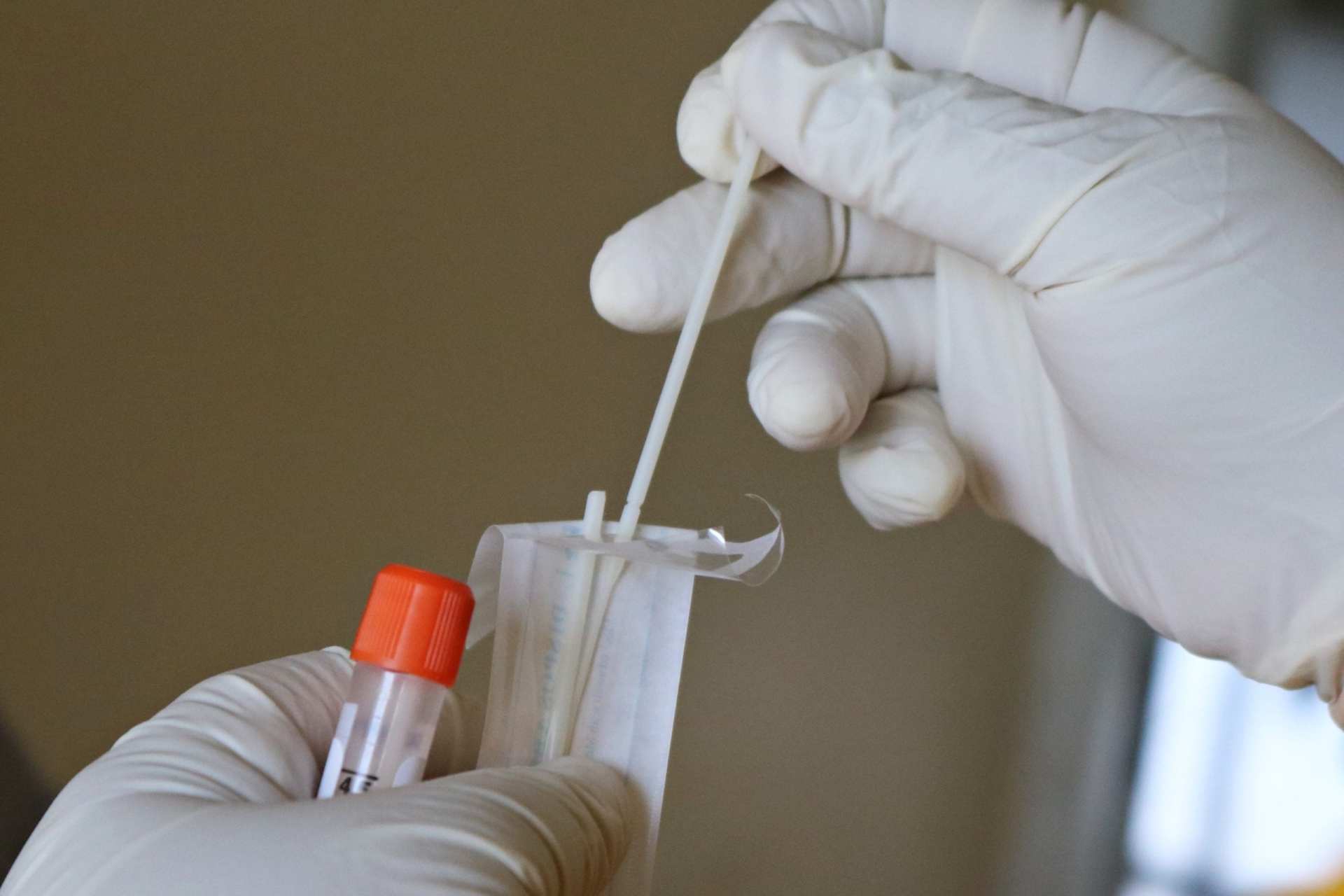 This strain is also colloquially known as the “U.K. variant” as it was first discovered in the United Kingdom in late 2020. Several other countries including Canada, Denmark, Japan, Australia, Netherlands, France, Lebanon, Singapore have reported cases of this new variant since 2020.

According to Pandori, the virus changing itself is quite usual.

“As the virus circulates and replicates more and more in the community, what happens is that it has a lot more opportunities to make mistakes when it copies itself,” he said. If there is benefit in those “mistakes,” they get selected for—and that’s how new variants are generated.

In Nevada, the B.1.1.7 case was found in a symptomatic woman in her 30s with an address in Las Vegas.

The specimen was collected during routine community collection and was tested by the Southern Nevada Public Health Laboratory to determine if it was positive for the virus that causes COVID-19.

“During testing, it was discovered that it had a certain signature common to the U.K. variant on a PCR [polymerase chain reaction] assay. So, it was positive [for the U.K. variant] but had a characteristic drop out of one of the genes that we typically amplify in the PCR reaction,” explained Pandori.

So, it was sent to the Nevada State Public Health Lab here in Reno for genomic sequencing, so the lab could characterize the virus.

Pandori’s team has been working on the COVID-19 virus since the beginning of the pandemic and discovered the first case of COVID-19 reinfection in America. This nimble team of scientists moved fast to examine the strain found in the Las Vegas female, for the “UK variant.”

“This genome was sequenced—Thursday night into Friday, and data analysis carried out Friday into Saturday convinced us unequivocally that it was the B.1.1.7 strain of SARS-CoV-2,” said Pandori.

There are reports speculating that this new B.1.1.7 strain might be more contagious. It can also result in more severe symptoms. However, Pandori and his team have not found that to be true yet.

“Whether or not it causes more severe illness, there is no information to fully support that yet. That’s still trying to be determined,” Pandori said.

Pandori said increased rates of infection and future outbreaks might happen as the new strain seems to infect people faster, but that he had no way of knowing how the presence of the new strain might affect currently decreasing hospitalization and infection rates in Nevada.

Instead of panic, he recommended that the community faces the fact.

“Yes, it’s here. And, yes, there’s reason to be concerned,” about the ability of the virus to spread quickly, said Pandori.

Yet, the fact that the team of scientists caught it early is an indication that experts are working around the clock to provide the best scientific information possible to Nevadans.

Pandori also hoped that following the early detection, the local and state health officials would take measures to prepare for the next wave of infections.

“With regard to this variation, it’s really important that the proper mitigation efforts that we talk about frequently are followed and that we continue to focus on vaccine efforts,” Pandori added. He also stressed the need for aggressive contact tracing.

Pandori’s recommendations are consistent with the guidelines by the Centers for Disease Control and Prevention.

Experts believe that the available COVID-19 vaccine will be effective on this new strain.