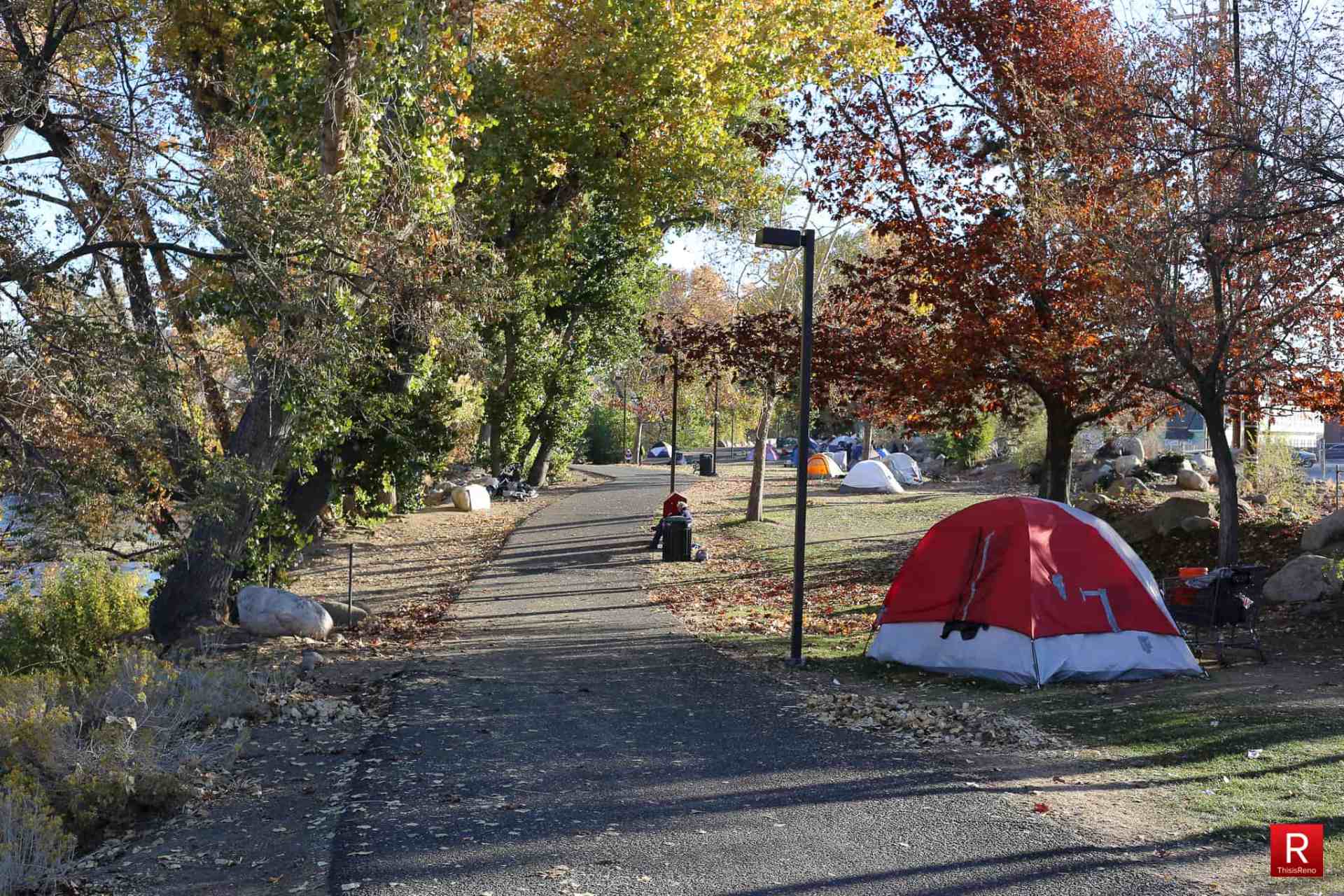 Since the onset of the COVID-19 pandemic, food insecurity in Nevada has grown, as has the number of people applying for food assistance programs, leading to an administrative strain that is delaying assistance to hungry households.

The Supplemental Nutrition Assistance Program (SNAP), formerly known as food stamps, is a lifeline for struggling households who have lost income and employment.

In October, the most recent data available, the number of individuals on SNAP increased by more than 15 percent over the same time last year, according to the Nevada Department of Health and Human Services Division of Welfare and Supportive Services (DWSS).

As of October there were more than 480,000 Nevadans receiving SNAP benefits.

“It is causing an administrative strain. We normally process cases in about eight and a half days on average and that has increased to 10.7 over the last two months,” said Robert Thompson, deputy administrator for the agency.

While a two day delay may seem insignificant, “a two day increase is a significant increase. When it’s delayed by two days on average it means some of those applications are being delayed by three weeks,” Thompson said.

A waiver from the U.S Department of Agriculture eliminating interview requirements for SNAP is the primary reason DWSS has been able to keep up with cases, said Thompson.

More challenges are headed for the agency in the coming months. While the CARES Act provided state and local funding that could be used to pay overtime for state employees, that funding expired on Dec. 31 and was not renewed in the latest stimulus package passed by Congress.

The loss in overtime will translate to a reduction of about 30,000 to 40,000 hours of productivity a week among the agency’s roughly 900 case task staff, leading to the possibility of even longer delays for families seeking SNAP assistance.

Additionally the agency is also anticipating a five percent decrease in productivity due to upcoming furloughs prompted by state budget cuts, equivalent to the loss of 46 case managers.

As a legacy of changes implemented during the Great Recession, DWSS does not use a traditional caseload/case management model where workers are assigned a specific number of cases determined by a prescribed ratio. Instead, DWSS tracks productivity by looking at the number of tasks completed per worker, a more efficient and cost effective method.

“It takes 20 minutes to process a case. Losing 30,000 hours of productivity at the same time as we’re losing 5 percent of our productivity due to furloughs is going to create some additional administrative strain,” Thompson said. “We anticipate difficulties getting caught up.”

The agency is now looking for ways to offset those losses, Thompson said, but working around those various losses will be an uphill battle.

“I’m not an extremist. I’ve worked here for 25 years. We’ve been through difficult things and we’ve gotten through all of them, all to serve the needs of the community, but I do believe the next few months are going to be difficult.”

The recently signed federal relief legislation does provide a 15 percent increase in SNAP benefits for the first six months of 2021 to all Nevada recipients, an average increase of about $25 per person a month. DWSS is currently working to implement the increase by February 2021.

Previous coronavirus relief bills did not expand benefits for those who were already at the maximum benefit, often excluding the poorest Americans.

Three Square has distributed millions of pounds of food to families across Southern Nevada, as demand has grown during pandemic’s economic disruption of the economy.

“I do hope it’s some extra help for people who did not see their benefits change over the last eight months and as a new incentive for people who think they might be eligible to apply,” Tyson said. “For those already receiving the maximum amount at least they’ll be getting an extra 15 percent in SNAP benefits.”

Nevada jumped from 20th to the fifth highest rates of projected food insecurity, according to a report by Feeding America, on the basis of having relatively larger projected increases in unemployment in 2020.

Nevada’s 3rd Congressional District had one of the highest projected increases of food insecure people in the nation overall.