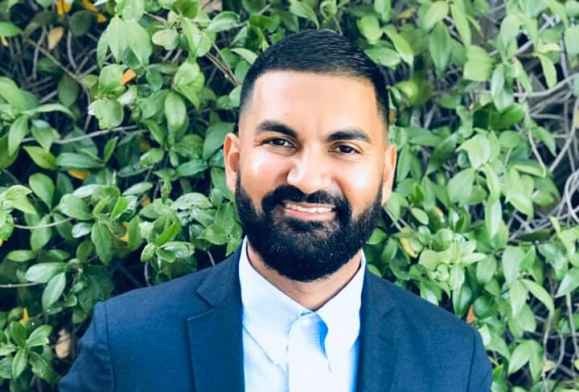 Haseebullah fills a position left vacant in June 2020 by the departure of Tod Story, who left after seven years to pursue other opportunities, according to a statement issued at the time by Stephen Eikelberger, president of the organization’s board of directors.

Haseebullah’s career has been studded with legal and policy work for both nonprofits and government organizations. His most recent role was a general counsel and director of strategic initiatives for Opportunity 180, a nonprofit aimed at improving the quality of education in the state. He also held positions at Regional Transportation Commission of Southern Nevada, Legal Aid Center of Southern Nevada and City of New York.

“The ACLU has long been America’s beacon of hope for all who have been impacted by injustice, and I look forward to leading Nevada’s ACLU, which remains committed to providing a voice for those who have been ignored, overlooked, and underserved,” Haseebullah said. “Working in tandem with the community we serve, we look forward to impacting Nevada in positive ways and protecting our civil liberties.”

ACLU Nevada works on a number of issues related to democracy, equality, justice and liberty. Over the past year they’ve championed voting rights, free speech, tenants’ rights amidst unemployment and an eviction moratorium and criminal justice reform and the rights of inmates during the COVID-19 crisis, to name a few.

Haseebullah is a graduate of Howard University and Howard University School of Law.  His organizational affiliations include his service as secretary for the Urban Chamber of Commerce, president of the local alumni chapter of Alpha Phi Alpha Fraternity, Inc., a member of the board of directors for the Interfaith Council of Southern Nevada, chairperson for the Masjid Ibrahim, and service with various other organizations. Haseebullah is a practicing Muslim whose parents immigrated to the United States from Pakistan.