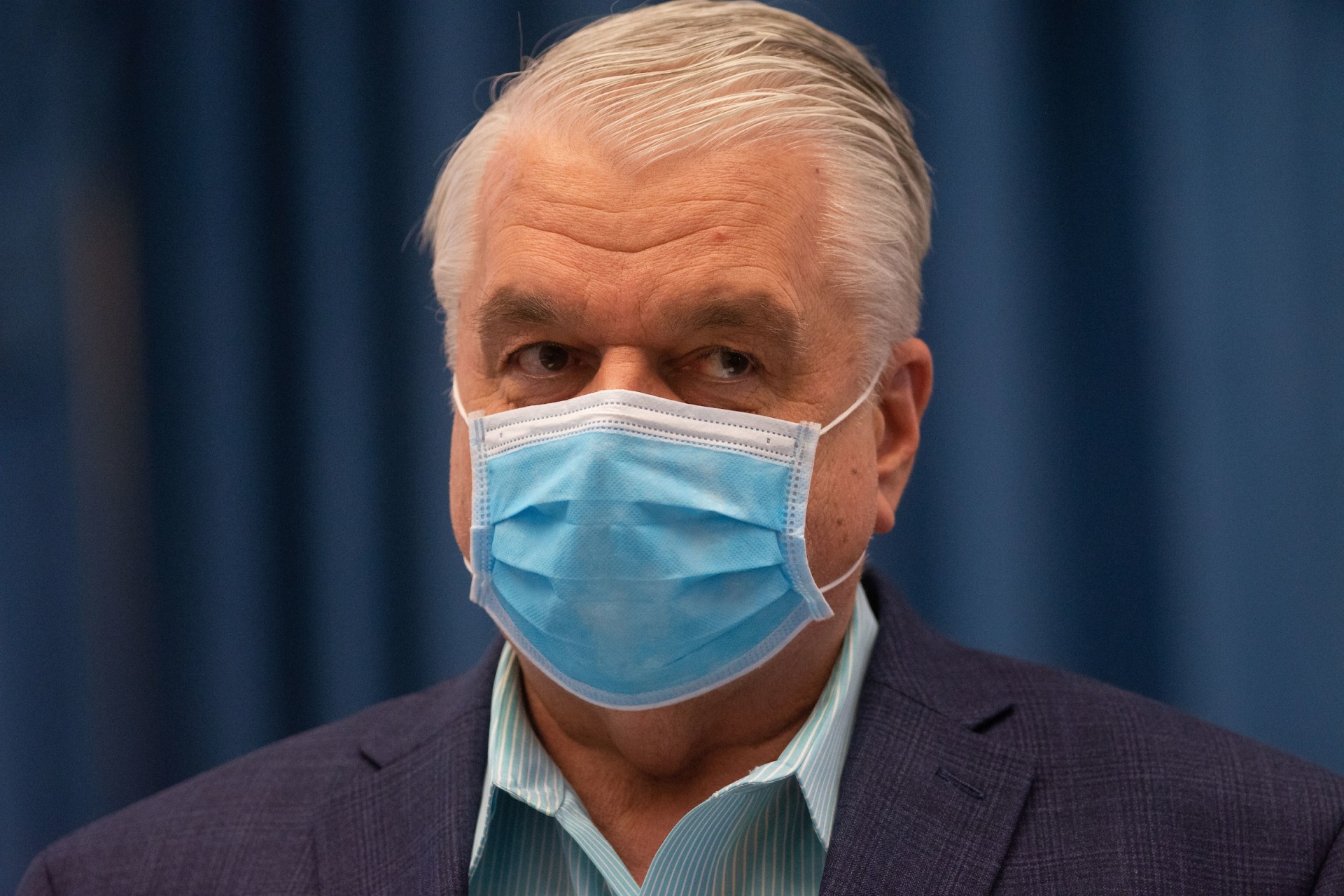 As pharmaceutical companies like Pfizer and Moderna seek approval for COVID-19 vaccines, the Advisory Committee on Immunization Practices recommended that the first available doses go to nursing home residents and health care workers.

“We have adjusted our tiered structure and will be following the Advisory Committee on Immunization Practices as it is released for their recommendations,” said Shannon Bennett, an immunization program manager in Nevada’s public health department.

State officials throughout the United States are rushing to integrate the recommendations into distribution plans they must submit by Friday along with orders for the first set of vaccines produced by Pfizer.

States will receive shares of the vaccine based on their adult populations, and many fear that initially there won’t be enough doses for the 24 million people designated as high priority because their work or residence exposes them to the virus. Gov. Steve Sisolak said neither he nor his team knew how many doses they would receive initially and whether they would be enough to cover all frontline workers and nursing home residents.

“Unfortunately, we don’t know the size of Tier One yet. So it’s going to depend how many vaccinations and how many doses we’re going to need to get through Tier One,” the governor said.

Sisolak applauded the news that vaccines would soon be available and said it indicated that “we’re closer to the end (of the pandemic) than the beginning.”
He said the Nevada could begin distributing vaccines as soon as next week but would likely not be able to provide them to the broader population until spring.

“We need a bridge to get from now ’til then. Here in our state, that bridge between today and the day that we have large-scale vaccination must be built by Nevadans. The tools we have to build that bridge are the same public health measures we’ve all heard on repeat over the last nine months,” Sisolak said, imploring residents to commit to mitigation measures like social distancing, wearing masks and staying home.

Regardless of the recommendations, states have final say over how to distribute the vaccine. CDC guidelines allow them to direct supply to key sectors and use port-related workers in coastal jurisdictions as an example. In addition to moving an estimated 18,000 residents of long-term care facilities to the front of the line, Nevada’s updated plan also moves an estimated 12,500 state inmates up to Tier Two. State prisons, including Warm Springs Correctional Center in Carson City, have experienced massive outbreaks in November.

The plan will allocate each county a share of the initial doses and task local officials with distribution. Once 80% of priority groups are vaccinated, the state will distribute remaining doses.

Bennett, the immunization program manager, said frontline healthcare workers would receive the vaccine at state and local facilities while CVS and Walgreens would be provided vaccines to distribute to residents and staff in long-term care facilities.

Sisolak tightened restrictions on businesses and public gatherings last week to rein in the spread of the virus, but the surge continues to rewrite the record book in Nevada. Officials reported 2,129 new confirmed cases and 35 deaths on Tuesday — the second-highest since the start of the pandemic. In total, Nevada has reported nearly 157,000 cases and more than 2,200 deaths.

The surge has pushed hospitals to the brink of their capacity. On Tuesday, 81% of staffed hospital beds statewide were occupied, including 91% in Washoe County.