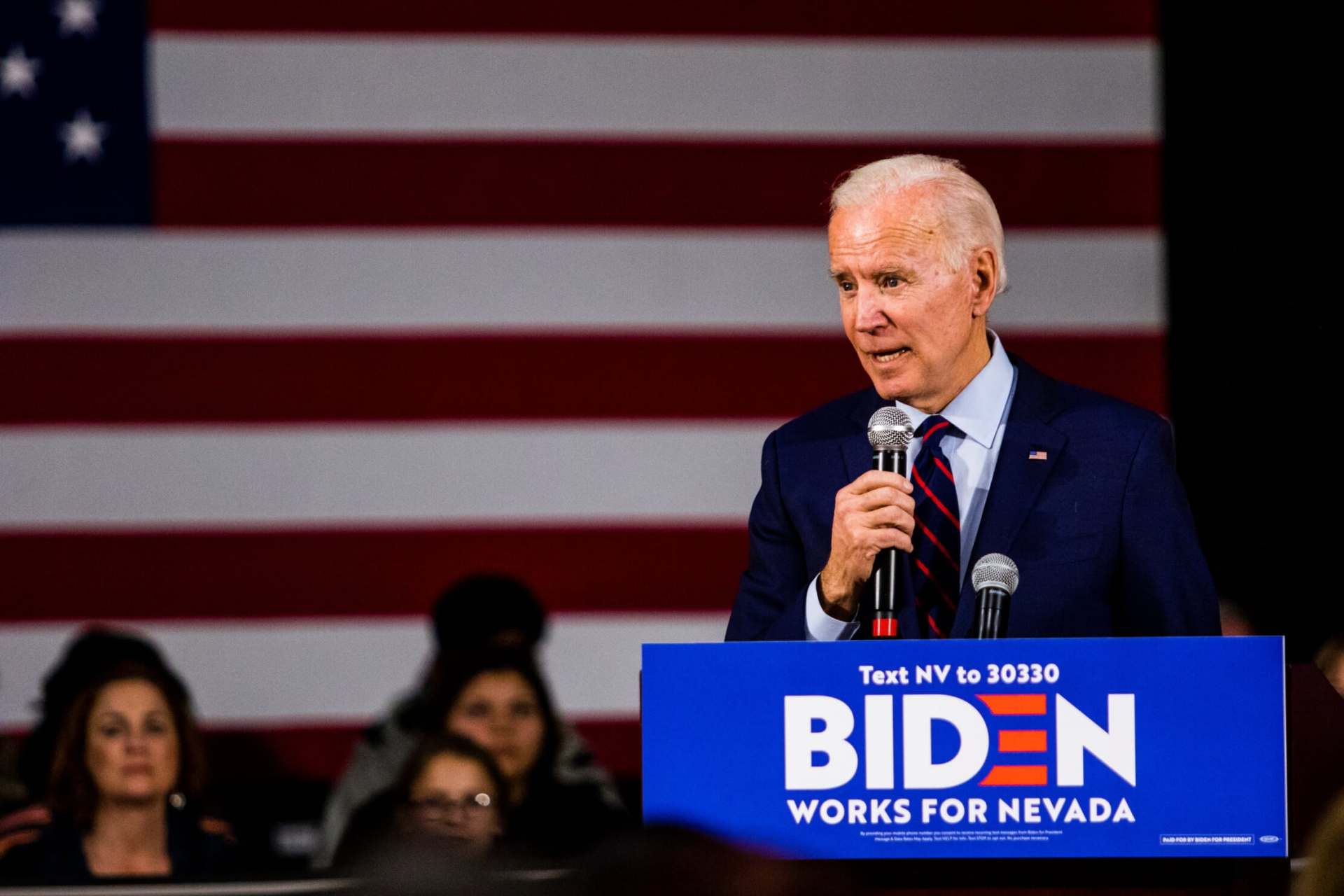 The ceremony, which took place over Zoom due to the coronavirus pandemic, took less than 20 minutes and finished without any surprises.

Electors signed pledges to vote for the presidential and vice presidential candidates who received the most votes in the state, as required under Nevada’s faithful electors law, and then filled out seven copies of their votes for state and federal records.

Biden defeated Trump by 33,596 votes, or 2.4 percentage points, in Nevada. While Democrats’ margin of victory was similar to the 2016 election, the state’s slow vote-counting pace and a result that appeared tight on Election Night catapulted the western battleground into the national spotlight.

Trump eyed the state as a pick-up opportunity, visiting three times in the lead-up to the election. Biden visited once for an event with Latino groups and a drive-in rally.

Both before and after Election Day, the Nevada contest was challenged in several lawsuits, which alleged irregularities in the vote-counting process in blue-leaning Clark County and disputed the constitutionality of the Legislature’s August decision to send all active voters mail-in ballots to ensure that voters worried about the pandemic could participate.

Despite the fact that the lawsuits have all been unsuccessful to this point, Republican activists from Carson City to Las Vegas have decried the results in “Stop the Steal” demonstrations. The six Republican electors plan to convene in Carson City at the legislative building at noon on Monday for a symbolic protest, in which they plan to recreate the elector appointment and voting procedure.