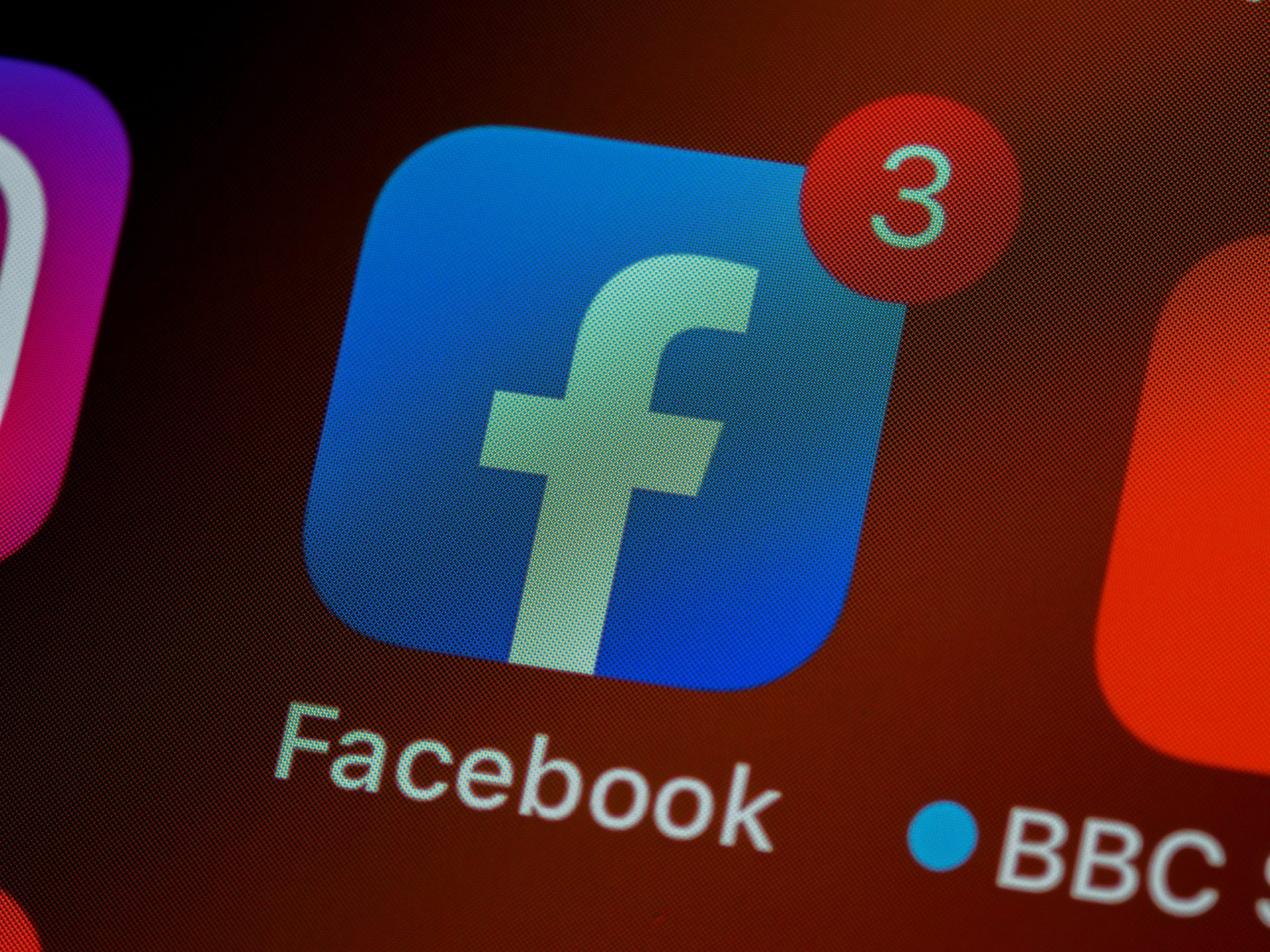 CARSON CITY – Nevada’s Attorney General Aaron D. Ford is one of 48 attorneys general to join a lawsuit filed against Facebook Inc. on Wednesday alleging that the social media giant stifles competition. Ford said his office has signed on to the suit to protect Nevadans against the restraint of trade.

Facebook, which launched in 2004 as an early entrant into the social media landscape, offers its service for free in exchange for users’ time, attention and personal data. Since its launch, it has also acquired photo sharing network Instagram in 2012 and messaging app WhatsApp in 2014.

The attorneys general that filed the lawsuit say that Facebook’s growth and acquisitions since 2004 have been both monopolistic and predatory, and reduced options and privacy protections for users, to increase profits.

Ford’s office, in a statement, noted, “As Chairman and controlling shareholder Mark Zuckerberg has stated, Facebook builds a ‘competitive moat’ around the company. This is accomplished through a buy or bury strategy where Facebook will crush or purchase smaller rivals before they can become large enough to threaten Facebook’s dominance and to stifle third-party developers that Facebook invites to utilize its platform.  These tactics have allowed Facebook to maintain its monopoly over the social networking market and make billions from advertising.”

The lawsuit alleges that the purchases of both Instagram and WhatsApp were made by Facebook to neutralize the threat both companies posed to Facebook’s social networking dominance. Both mobile apps were too successful to merely defeat in the marketplace, the suit says.

The statement continued, “AG Ford and the coalition of attorneys general asks the court to halt Facebook’s illegal, anticompetitive conduct and block the company from continuing this behavior in the future. Additionally, the coalition asks the court to restrain Facebook from making further acquisitions valued at or in excess of $10 million without advance notice to the plaintiff states for review.”

They also asked for any additional relief the court may find, such as company divestiture or restructuring of Facebook’s acquired businesses or business lines.

The complaint was filed in the U.S. District Court for the District of Columbia by 46 states along with the territory of Guam and District of Columbia. States not joining the lawsuit include Alabama, Georgia, South Carolina and South Dakota. The Federal Trade Commission filed a separate but coordinated complaint against Facebook alongside the state attorneys general.