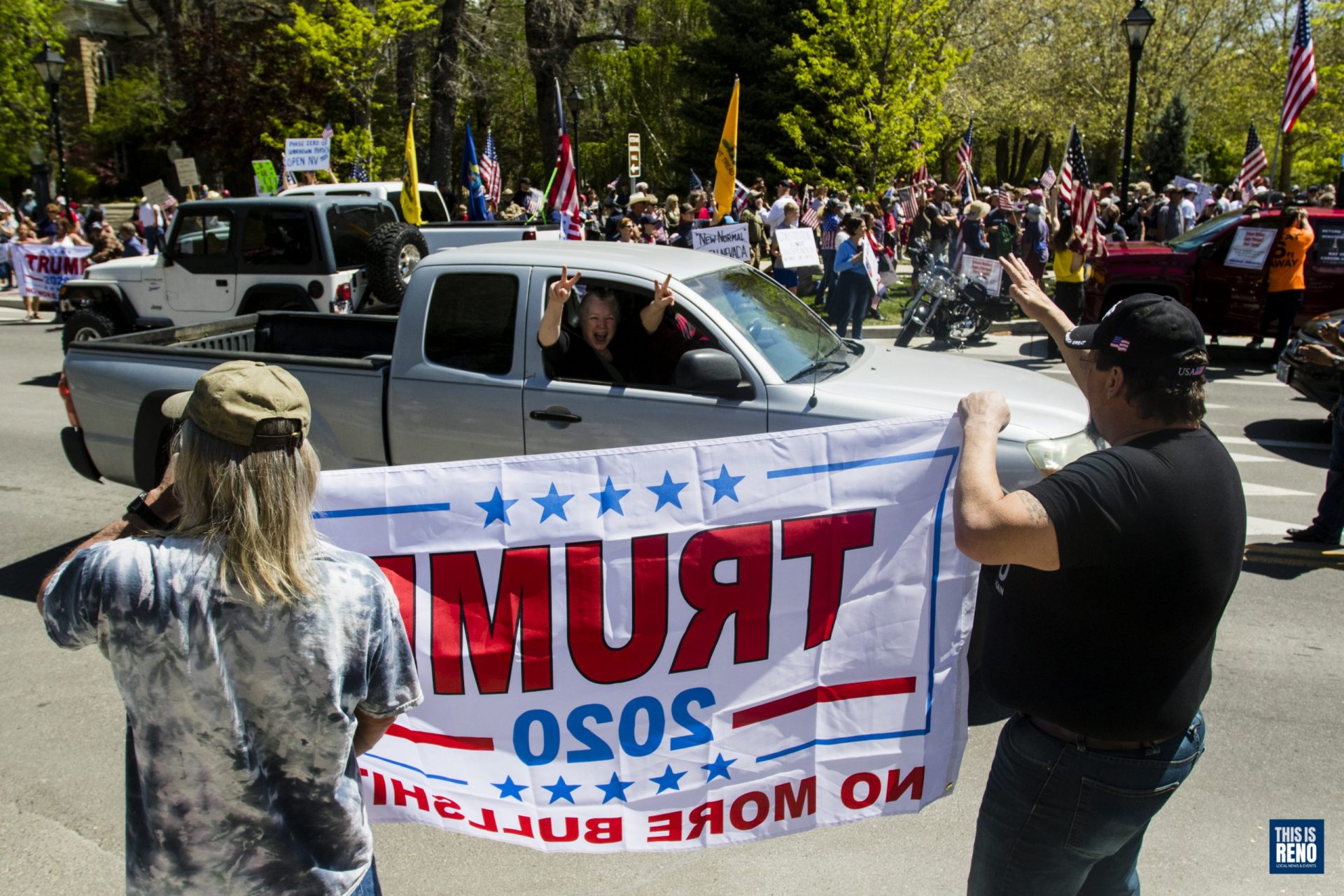 CARSON CITY–Judge James T. Russell of the First Judicial District Court in Carson City on Friday dismissed the latest lawsuit aimed at overturning Nevada’s election results. The ruling was one of six on Friday delivered against the Trump Campaign and Republican allies across five different states–Georgia, Minnesota, Michigan, Wisconsin, Arizona and Nevada—and dealt yet another blow to those claiming election fraud in the courts.

The plaintiffs in the case were six Republican elector candidates who asked the court to either declare President Donald Trump as the winner of the Nov. 3 election or hold that President-elect Joe Biden Jr.’s win in the state “be declared null and void.”

President-elect Biden earned a 33,596-vote lead, or 2.39%, over Trump in Nevada, securing him a win in the state. His Nevada victory was solidified by the state Supreme Court in late November. Despite claims, no evidence has been provided to convince judges of any alleged voter fraud.

In the 35-page ruling Judge Russell noted that the plaintiff’s complaints lacked clear and convincing evidence and relied on hearsay. He dismissed the case with prejudice and ordered the plaintiffs to pay defendants’ court costs.

“For weeks, President Trump and his surrogates have put out tweets and participated in press releases and other media appearances to perpetuate a phony narrative that widespread voter fraud plagued Nevada’s elections,” Ford said. “Yet to date, they’ve provided insufficient proof to support their claims in court, which explains why they keep losing.”

Ford added that he has requested the Trump campaign, including its state co-chair Adam Laxalt, to file an official complaint with supporting evidence to the Attorney General’s office so that it may investigate. They have not.

“They have yet to send in a complaint that details and provides evidence for the allegations they have publicly been making. Absent such a complaint and supporting evidence, these claims of widespread voter fraud remain baseless and, moreover, are insulting to the countless of elections workers who have diligently overseen our elections,” Ford said.

Ford said the Attorney General’s office does take any allegations of voter fraud seriously, and prosecutes such cases where the evidence supports credible claims. He said the office is currently prosecuting a claim from the 2016 election.

The Nevada Republican Party told supporters in an email Friday afternoon that it disagreed with the judge’s ruling in the case.

“The case and evidence we presented was compelling and overwhelming,” the GOP wrote. “President Donald J. Trump’s Nevada Elector’s [sic] will immediately appeal this denial to the Nevada Supreme Court. The fight continues for clean and fair elections.”

Despite the GOP’s assertion, Nevada judges have thrown out case after case in efforts to overturn the election citing a lack of evidence. On Nov. 20, a New Jersey congressman filed a complaint with the State Bar of Nevada against six attorneys who’ve he says have violated professional standards by filing “frivolous” election-related disputes on behalf of the Trump Campaign and other Republican parties.