The reason for Nevada’s vote count delay? The law requires it. 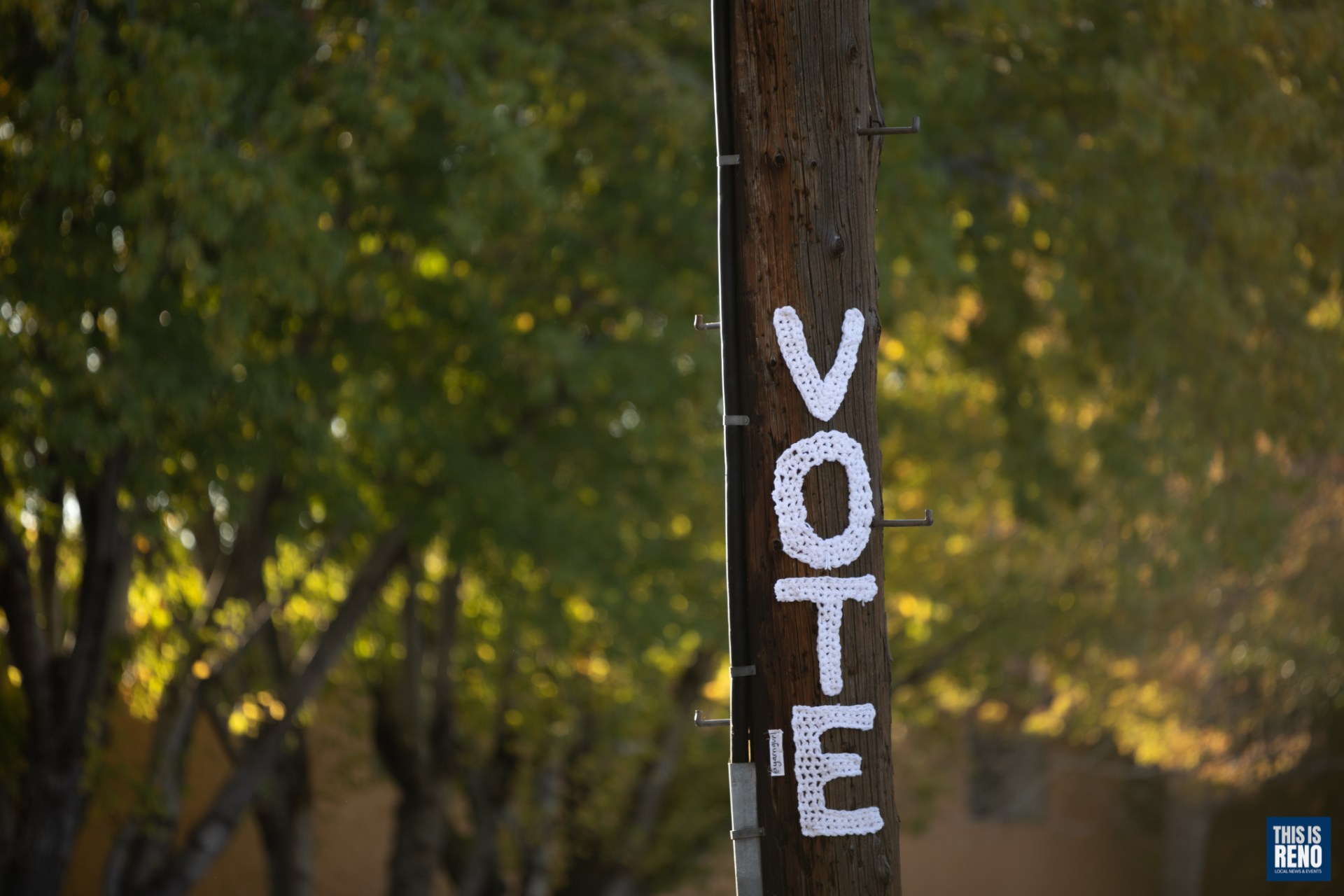 By Bob Conrad and Jeri Davis

LAS VEGAS — The nation is watching Nevada. The Silver State in the past day has become the subject of memes poking fun at Nevada’s perceived slowness in counting votes. The state’s most populated counties, Clark and Washoe, are asking for patience as they continue to process ballots while a handful of other states are also short of calling races due to incomplete vote counts.

There’s a reason ballot processing is taking time, and it is happening at a normal pace, said Nevada Secretary of State Barbara Cegavske.

“The timeline for counting ballots in Nevada comes from the legislatively approved process, and this process dictates that all properly received ballots will continue to be counted for up to nine days after the election,” she said. “Under Nevada law, mail ballots postmarked on or before Election Day and received no later than 5 pm on November 10 will be counted.  This means there is an unknown number of ballots currently in the U.S. Postal Service mail stream that contain a postmark dated November 3 or earlier that will ultimately be counted if they arrive by 5:00 pm on November 10.”

Mail-in ballots had to be postmarked by Nov. 3 or dropped off at a ballot drop location in order to be considered valid. Counties then have seven days after Nov. 3 to process those ballots. Results are only certified until up to 13 days after the election, according to Cegavske’s office.

“In 2019, the Nevada Legislature authorized individuals to register to vote at a polling place, either during early voting or on Election Day, and then cast a ballot at the same time,” she said. “Because the county voter registration systems do not communicate with each other in real time, an individual who registers to vote at a polling place cannot be verified in real time as not having already voted in the election.

“For this reason, state law allows for ballots cast by same-day registrants to be provisional ballots. These provisional ballots are only counted after it is verified post-election that the voter has not voted more than once in the election,” she added.

Cegasvske, a republican, forewarned voters of delays weeks ago:

Official election results from Washoe County will not be presented to the Board of County Commissioners until Nov. 16 at 10 a.m., following the canvass of the vote.

County registrars — Joseph Gloria in Clark and Deanna Spikula in Washoe — have been clear: state policies mean they cannot declare final results until all ballots have been counted.

“I don’t make policy,” Gloria said today during a press conference. Gloria was trying to mitigate heated charges of election fraud, and inquiries from impatient reporters asking about the integrity of the process. “Our goal here in Clark County is not to count fast. We want to make sure we are accurate.”

More than 60,000 ballots remain uncounted in Clark County, and mail-in ballots are still being received by Gloria’s office.

“The last day that we can tabulate and send ballots into the system is Nov. 12,” he said. “Statute clearly tells us that we must be done counting by that day.”

The bulk of the mail-in ballots, he added, would be counted “by Saturday or Sunday,” however.

Spikula on election night was also clear. In addition to COVID-19, legislative changes — both in 2019 and this past summer — created new challenges for her office.

“This election has posed quite a few different challenges than we’re normally used to in election administration,” she said. “This has definitely been the most difficult year that we’ve had to implement elections.”

Some claim the delay is to secure a desired outcome, and the president is filing lawsuits in swing states contesting results before all ballots have been counted.

However, no evidence in Nevada has been provided to support such allegations. Twice this week Republicans lost in court after failing to provide evidence of such claims.

The Nevada ACLU also called those claims a distraction.

“We need to resist attempts to inject misinformation and doubt into our secure elections processes. It is the voters, and not politicians, who will decide the outcome, and we will fight to make sure every vote is counted,” said Nevada ACLU staff attorney Nikki Levy. “The ACLU of Nevada is watching to be sure this election remains fair and we are prepared to fight if any serious cases are filed.”

Gloria also said today his office is unaware of any improper ballots being processed.

“I think it’s important for the entire country to understand that mail ballots on this scale is very new to the State of Nevada,” he said. “We made a decision here to provide as much access as we possibly could as result of the pandemic, so our process has run a little bit slower.”

Gloria told reporters on Thursday that his office would today process about 51,000 of the more than 63,000 ballots that are currently ready to be tallied. These include 34,743 ballots dropped off at ballot drop-off locations on Election Day in addition to another 4,208 delivered through the U.S. Postal Service since Election Day and  24,311 that had been received through early voting but were pending when his office stopped processing ballots in order to prepare for Election Day voting.

Asked repeatedly by reporters during his Thursday press briefing how many ballots in total remained to be processed, Gloria explained that he had no way of knowing.

“I’ve said it many times. Clark County is looking like we will complete the bulk of our mail ballot count by Saturday and Sunday,” Gloria said. “After that, there are several exceptions as related to statute. I can’t know what I’m going to receive in the mail on Monday and Tuesday. I’m statutorily required to count those ballots if they’re postmarked by Nov. 3. We have provisional ballots that are going to go in. Anybody that was eligible and that casted a ballot and provided us with anything they needed to provide, their ballot will be counted by Nov. 12.”

Cegavske’s office posted later today, however, that about 190,000 ballots remain uncounted statewide, with 90% of those in Clark County.