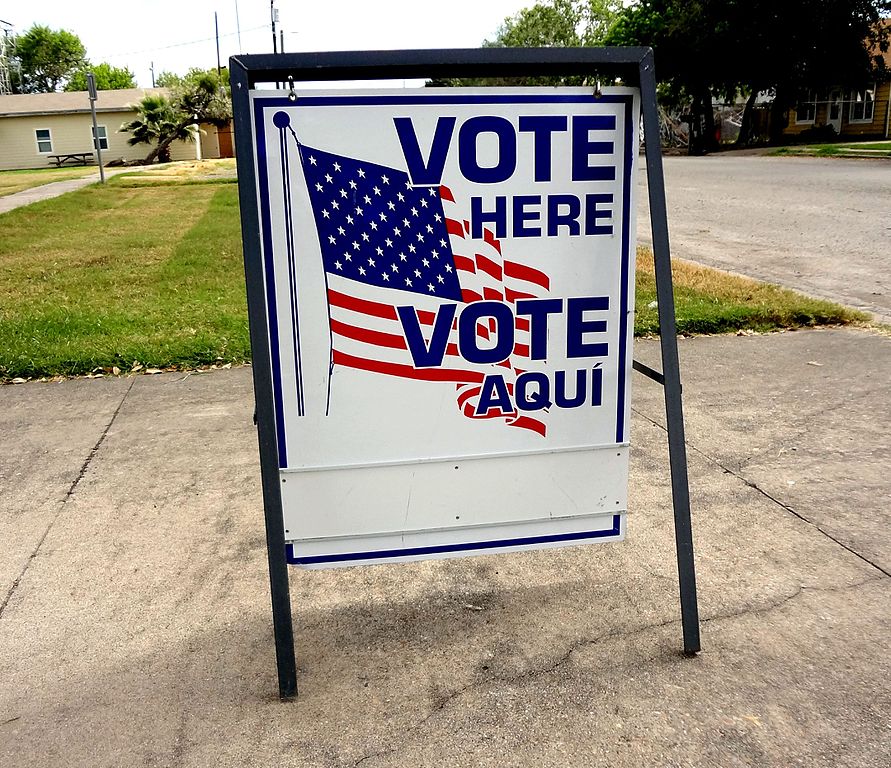 By Don Dike-Anukam and Kristen Hackbarth, This Is Reno

CARSON CITY–The Nevada Supreme Court denied a Motion for Stay to stop Clark County from processing mail-in ballots in the appeal filed today by the Nevada Republican Party and Trump campaign. The Court did grant the parties’ motion to expedite the appeal.

“Recognizing the importance that this is suit is resolved quickly, the Nevada Supreme Court has granted Appellants’ Motion to Expedite the Appeal. Our response brief is due by Monday, November 9th at 4 p.m. Importantly, the Nevada Supreme Court determined that the appellants ‘have not demonstrated a sufficient likelihood of success to merit a stay or injunction’. Accordingly, the count will continue in Clark County. Nevadans can remain confident that our election is fair, safe, and secure, and they can rest assured that all legal votes will be counted.”

The Nevada Republican Party and the Trump reelection campaign filed an appeal with the Nevada Supreme Court seeking an emergency stay and an expedited appeal in their effort to halt ballot processing in Clark County. The appeal comes after the original lawsuit was tossed by First Judicial District Court Judge James Wilson, who said there was no evidence to claims made by the plaintiffs.

After filing the appeal, the party announced their effort in an email to supporters, further asserting that the integrity of the election was at risk with “ballots being found strewn about the streets of southern Nevada,” and renewing their complaints against the county’s Agilis signature matching system.

Nevada Attorney General Aaron Ford, who yesterday applauded the judge’s ruling, reiterated his praise for the decision and for the work of the Clark County Registrar of Voters and the Secretary of State. He also emphasized that the appeal does nothing to affect Nevadans’ ability to vote in today’s election.

“If you have not already voted, you must vote today, and you should do so either in-person or by dropping off your mail-in ballot. Today is the last day to make your voice heard,” Ford said. “Regardless of this or any future appeal attempts, the job of my office remains the same: to protect your voice by protecting your right to vote. We will do just that.”

First Judicial District Court Judge James Wilson said, simply, there was no evidence to claims made by the plaintiffs that Clark County violated election laws.

“The president’s deliberate attempts to undermine Nevada’s elections have failed yet again,” Ford said. “He has made every attempt to control the outcome of this election without any regard for the health and safety of residents or Nevada’s state laws designed to protect the sanctity of the ballot. Today’s ruling makes clear that there is a proper procedure to observe an election that even the president must follow, and it’s most certainly a victory for the constitutional rights of all Nevadans.”

The crux of that call: a decision had been made in the case late Thursday evening by Judge Wilson, but the court would not release it until Monday morning.

Trump campaign senior counsel Jesse Vinnall said that gave Gloria and his office a three-day weekend to process ballots “with no checks and balances and no meaningful observation before we actually know how the court has ruled.”

In the end, Vinnall’s concerns wouldn’t matter. Ford thanked Cegavske and the Secretary of State’s office for taking steps to ensure a safe and secure election in Nevada and for her “commitment to ensuring that every Nevadan has the opportunity to vote in the upcoming election in a way that does not compromise the safety or efficiency of our election process.”

The lawsuit, filed jointly by the Trump Victory 2020 Campaign and Nevada Republican Party, demanded that Clark County and the Secretary of State’s office allow more observers in the counting and verification rooms and locations where ballot signatures are verified in Clark County.

Vinnall added that the ultimate goal of the lawsuit was “to bring badly-needed transparency to the ballot security and processing system in Clark County,” and asserted that the Clark County Registrar’s Office is processing ballots “in the dead of night” and behind closed doors, saying workers were counting ballots at 8 p.m. after sending observers home.