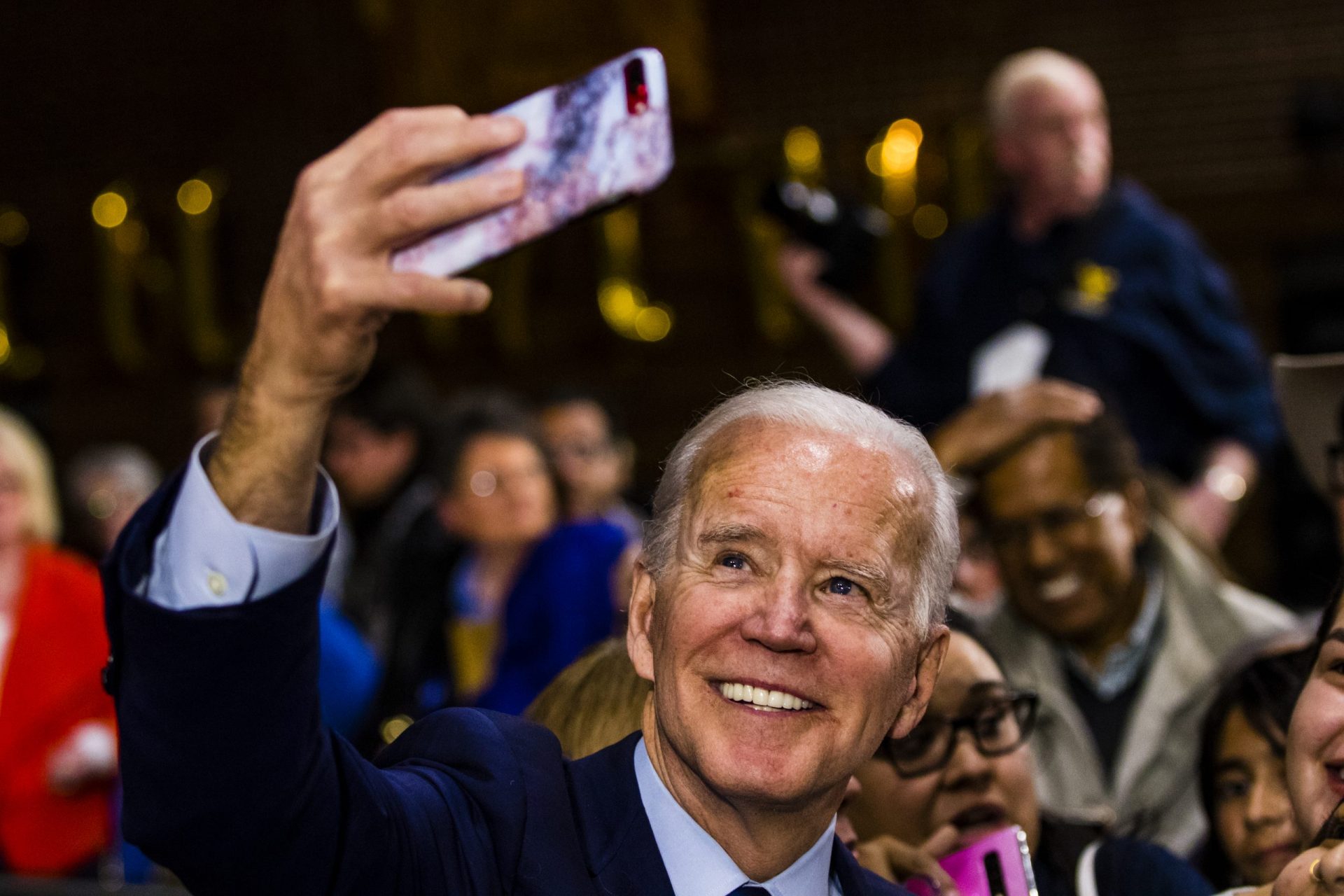 LAS VEGAS — It’s President-elect Joe Biden and Vice President-elect Kamala Harris. Nevada this morning was called for the former vice president after he had been leading in the Silver State since election day. The Associated Press and Fox News, among other media outlets, called Biden the winner this morning as ballots still remain uncounted in Nevada and Georgia.

Although the GOP, since before election day, sued Clark County over alleged voting irregularities — citing no credible evidence — President Donald Trump is all but assured on his way out of the White House after Pennsylvania was also determined this morning to have been taken by Biden.

“Courts have already found no evidence of fraud. Nevada’s election officials will count all legal votes, as is the normal course of action in every election,” he said.

“First and foremost, I want to congratulate President-elect Joe Biden and Vice President-elect Kamala Harris on their historic win in this election. As Governor, I look forward to working closely with their administration to help Nevada – the State hit hardest by both COVID-19 and climate change,” he said. “I also want to thank our hardworking poll workers and elections officials who are making sure that every vote is counted. Nevada has some of the top election officials in the country and I trust their ability to count every ballot.”

President Trump, meanwhile, was golfing today after tweeting earlier this morning that he had won the election — again, citing no evidence.