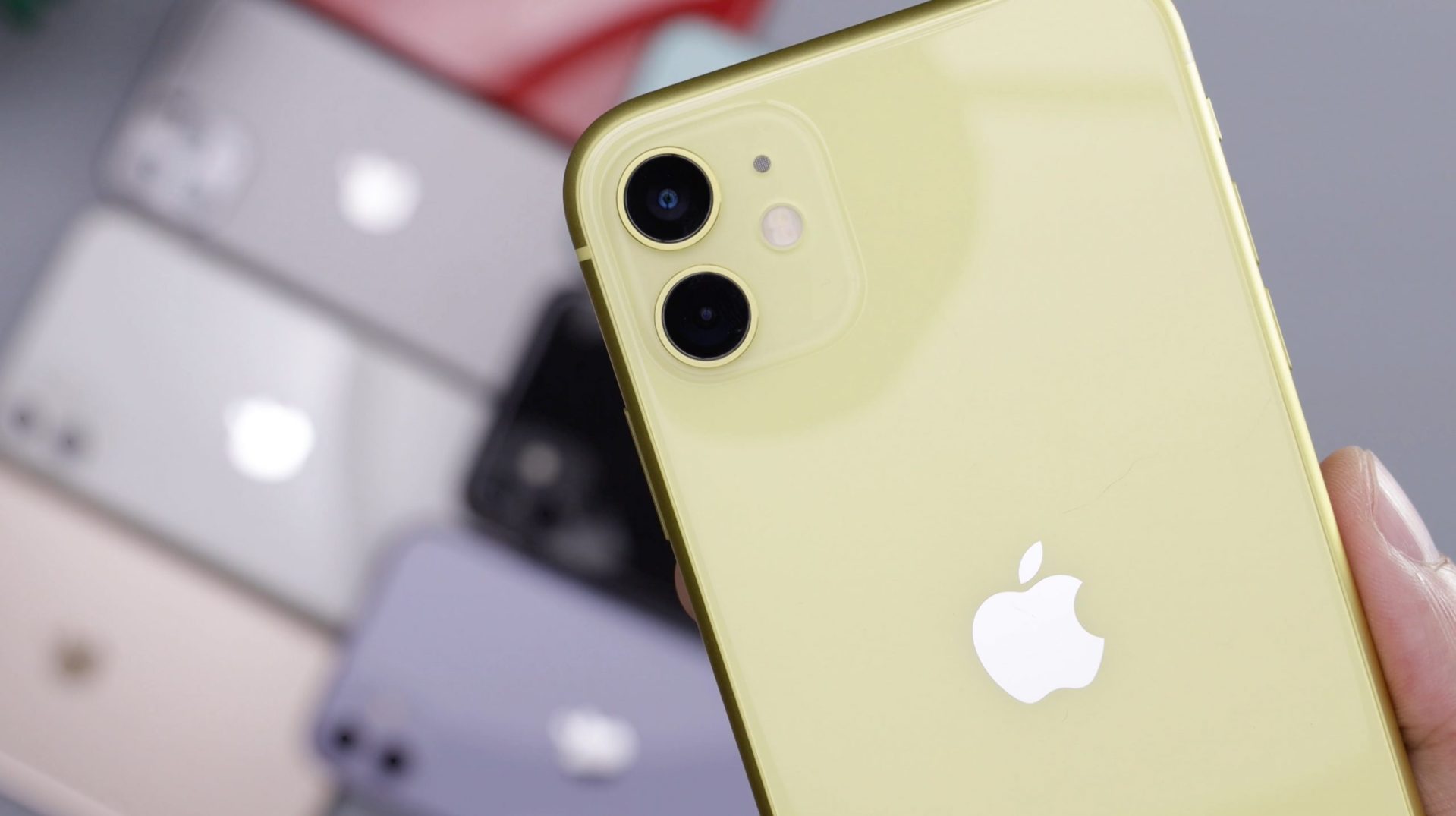 CARSON CITY – The State of Nevada is set to receive nearly $1.6 million in a settlement with Apple, Inc. announced this week by Nevada Attorney General Aaron D. Ford and a coalition of 30 attorneys general.

The total settlement–$113 million—provides closure in a dispute over Apple’s 2016 decision to throttle consumers’ iPhone speeds in order to address unexpected shutdowns in some iPhones.

The root of the case, uncovered through a multistate investigation, is that Apple concealed from customers known battery issues on its iPhones, and rather than disclosing the issue pushed a December 2016 software update the throttle the phones’ performance to keep them from shutting down.

According to allegations in the case, Apple profited from the concealment and throttled performance when customers replaced their phones amidst poor performance on their then-current phone.

Ford said the settlement is a win for Nevada consumers who can continue to expect accountability and transparency from businesses operating in the state.

In addition to the monetary payment, Apple also must provide truthful information to consumers about iPhone battery health, performance and power management. Apple must provide this important information in various forms on its website, in update installation notes, and in the iPhone user interface itself. Apple has also agreed to provide the option to service a consumer’s battery if it becomes significantly degraded.