Nevada to allow most youth sports to resume competition 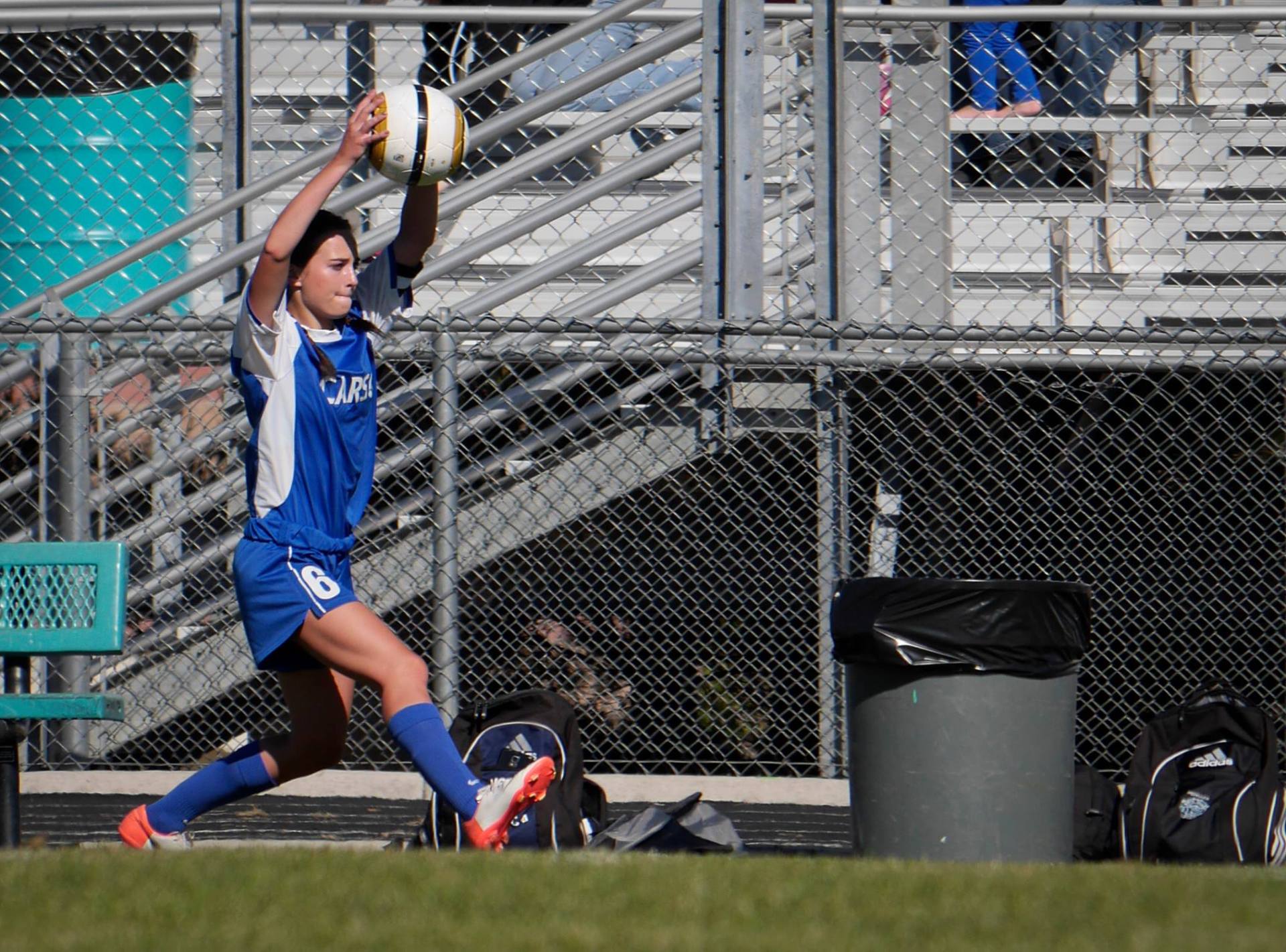 The return of baseball games and soccer matches is part of a broader loosening of restrictions that Sisolak has approved this week amid mixed signals about the state’s progress in combatting the coronavirus pandemic. The state had one of the nation’s highest positivity rates and significant testing backlogs during the summer, made progress in expanding testing and containing the virus in August and early September and over the past week has seen another slight uptick in additional cases reported daily.

“We are trusting and counting on parents, players and officials to make this program a success. Coaches are role models — wear a mask on the sidelines,” Sisolak, a Democrat, said.

The directive released Friday allows players to return to the field for no-contact and “minimal contact” sports, including softball, tennis and volleyball on Oct. 3, with tournaments slated to resume Oct. 24. High-contact sports like football, rugby and basketball will still be off limits. The Nevada Interscholastic Activities Association’s decision to postpone high school sports usually scheduled for the fall until February 2021 does not fall under the new directive.

Nevada has permitted no-contact youth sports since June, but only for practices. The updated guidance allows for competitions and a limited number of spectators. It requires social distancing, testing, temperature checks and approved prevention plans and details contingency steps to halt activity in the case of a positive test. Face coverings will still be mandated, except for during “high intensity” activity.

The announcement comes three days after Sisolak eased restrictions on public and private gatherings, replacing the former 50-person cap with capacity limits based on venue size. As Nevada’s tourism-dependent economy flounders, he said he hopes the move will bring back trade shows and conventions that were canceled in Las Vegas.

Sisolak said the majority of Nevada residents’ adherence to face-covering and social distancing guidelines assured him that coaches and players would abide by the rules under which youth sports are allowed to resume.

“I’m confident in the residents of Nevada. They’ve asked for youth sports over and over again. I want kids to get out there and play,” he said.

Nevada Youth Soccer President Guy Hobbs applauded the governor and said the return of youth sports would benefit kids “particularly in light of the fact that there are few alternatives for them other than youth sports at this time.”

“We’ll do everything possible to ensure that the programs are executed in strict accordance with all the protocols set forth by the state and local governments,” he said in a statement.

Elsewhere in the United States, health officials have identified inter-state competitions as a source of viral spread. In the Northeast, hockey players from New York — where competitions are shut down — contracted the virus after attending a skills clinic in New Hampshire and playing in a tournament in Connecticut. In Illinois — where the virus is spreading much more slowly than in Nevada — Gov. J.B. Pritzker in mid-September rebuffed calls to allow youth sports to resume.

Nevada officials reported 772 additional coronavirus cases and six deaths on Friday, bringing the statewide totals to 81,182 confirmed cases and 1,609 deaths. Clark County officials attributed the uptick to a delay in the reporting of positive tests, but the seven-day positivity rate — which accounts for day-by-day anomalies — was 12.3% on Thursday, according to the COVID Tracking Project, a volunteer organization that collects coronavirus testing data in the United States.

For most people, the new coronavirus causes mild or moderate symptoms, such as fever and cough that clear up in two to three weeks. For some, especially older adults and people with existing health problems, it can cause more severe illness, including pneumonia and death.