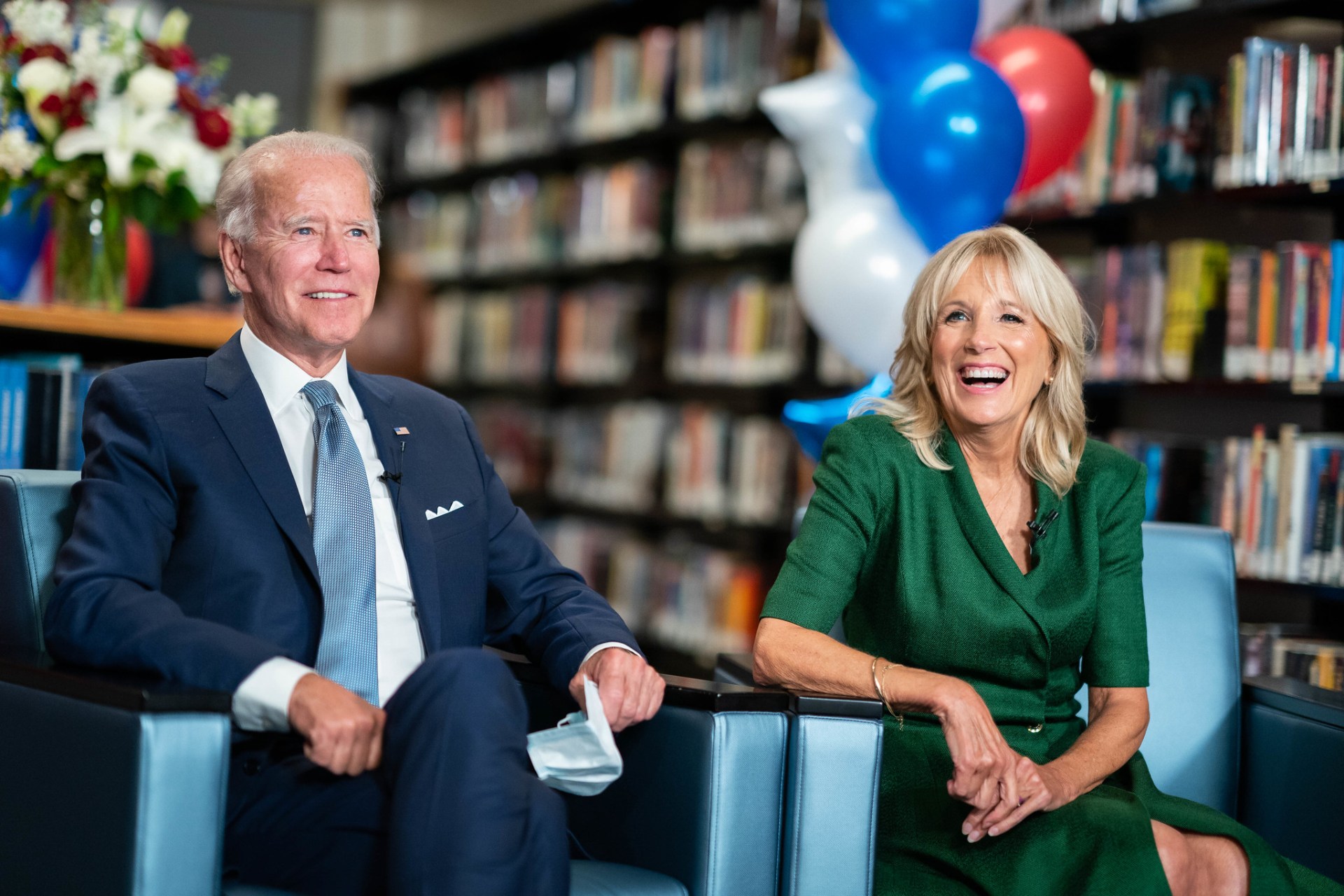 As a community college professor, I see the incredible dedication and commitment my students have to their education. They often have to juggle jobs and classwork, take multiple buses across town to get to school, or skip meals to pay for books and materials. They work hard and ask for nothing in return but the opportunity to better their lives. Unfortunately, for community college students across the country, the challenges often prove to be too much, and they never make it to graduation day.

In July, I had the chance to join Senator Catherine Cortez Masto and Congresswoman Dina Titus for a virtual tour of Truckee Meadows Community College (TMCC) in Reno, where a partnership with a manufacturing company is removing many of these obstacles. Diana Bonner, an Advanced Manufacturing student there, told us about the many ways her program supports her — housing, a bus to work, and a food bank — so she can focus on her craft.

The facility itself was remarkable, using tools modeled after the same cutting-edge equipment and technology companies now use in Reno and across the country. The lab — which, when it opened, made TMCC just the fifth educational institution in the U.S. to have a cyber-physical factory — trains students on manufacturing systems used by a 21st-century workforce.

One of the things I love most about community colleges is that they are flexible, innovative, and focused on meeting their students where they are in their lives. We saw that at TMCC, and we were reminded that this innovation not only improves the lives of students, it also strengthens our communities and the competitiveness of our businesses.

Northern Nevada is experiencing the benefits of a growing manufacturing sector that has diversified the region’s economic activity and brought in thousands of good-paying jobs. It’s something we need more of throughout America.

That’s why a significant component of Joe’s Build Back Better economic plan focuses on the types of manufacturing jobs for which TMCC trains students.

His plan starts with a pretty basic idea: When we spend taxpayer money, we should buy American products and support American jobs. ​Joe will strengthen our commitment to Buy American, including closing loopholes and cracking down on waivers​ that federal contractors have used to send projects overseas.

Joe will make an historic $300 billion investment in research and development, which estimates indicate could help create 3 million jobs in communities across the country. He’ll also make sure the major public investments in his plan — whether federal R&D or training programs like the ones we saw at TMCC — reach all Americans across all states and regions, including urban and rural communities, with historic investments in communities of color and an emphasis on small businesses.

Joe will be a fierce advocate for the workers doing these manufacturing jobs. He’ll fight for higher wages, stronger benefits, fair and safe workplaces, and the right to organize unions and collectively bargain​.

Joe’s vision for the American economy of the future won’t be about going back to the broken system that left so many behind — it will be about building back better than before.

We’re in a moment of dramatic change — both as industry transitions to 21st-century work and as our nation recovers from the worst economic crisis of a lifetime. Yet, through the disruptions, community colleges and their manufacturing partners are reshaping the future of our nation. They — and the students across the country who depend on them for training and good-paying jobs — need leaders who will support those efforts. They need someone who will work as hard as they do to build back our nation better than before. Joe will be that president. He will be a partner to businesses. Additionally, with a community college professor by his side, no one will be a better advocate for students like Diana and students across the country.

Jill Biden is a lifelong educator, former second lady of the United States and wife of 47th Vice President Joe Biden. Since 2009 she has been an English professor at Northern Virginia Community College.

Submitted opinions do not represent the views of NevadaState.News