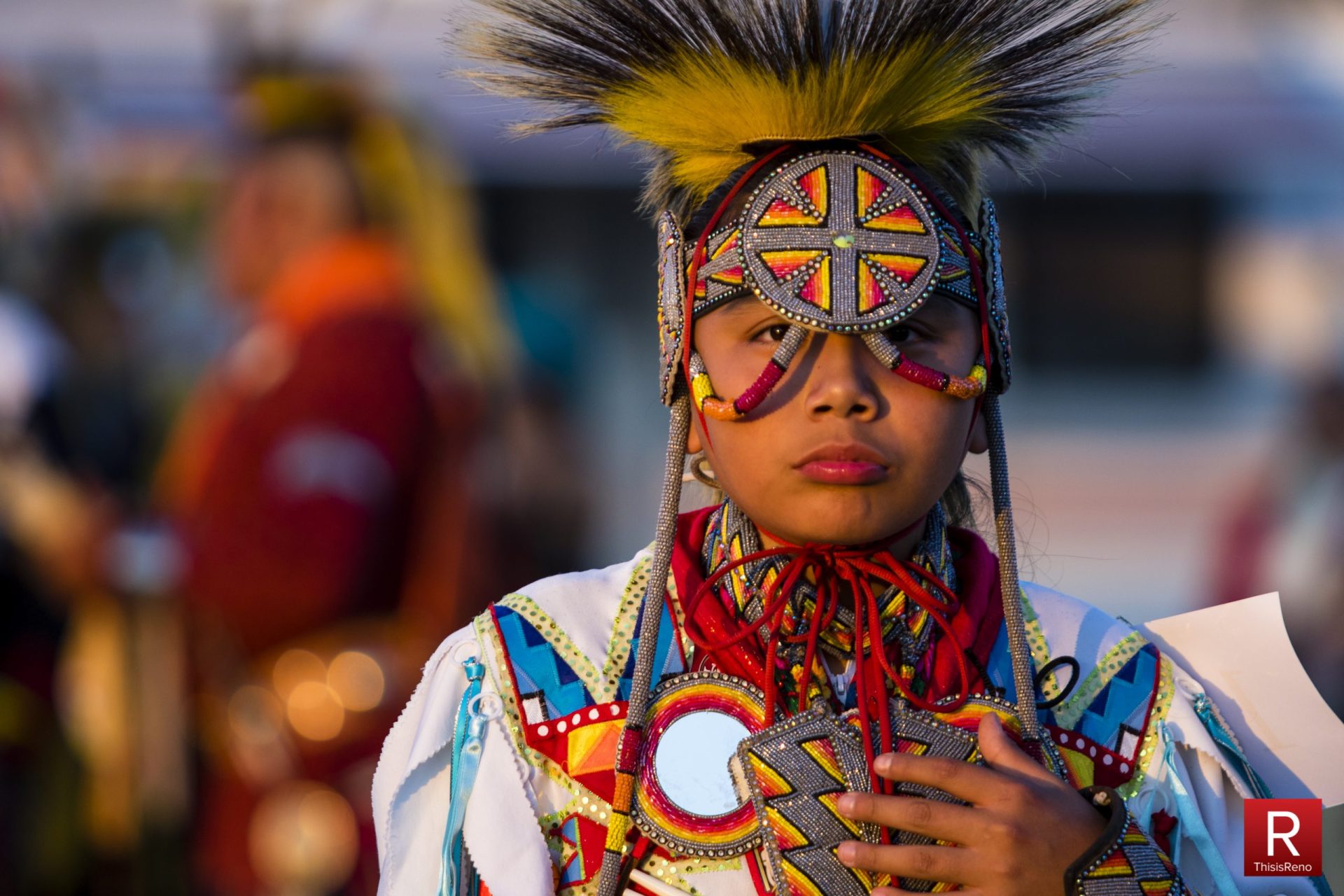 According to a statement from the Nevada Indian Commission, “The proclamation recognizes the Paiutes, Shoshone and Washoe nations as early inhabitants of the Great Basin, and it reiterates the state’s commitment to close the equity gap between indigenous people and the larger population.”

“These specially designated days offer us in Nevada’s American Indian community the opportunity to share our culture and artistry, and highlight the ways in which American Indians contribute to American culture as a whole,” Stacey Montooth, Nevada Indian Commission executive director, said.

More information about Nevada’s American Indian tribes is online from Nevada Indian Territory.  The group, which promotes cultural tourism, has a video showcasing the state’s various tribes; check it out here.